Terceira, also referred to as the “Ilha Lilás” (the “lilac” or “violet” island), is an island in the Azores archipelago, in the middle of the North Atlantic Ocean. It is one of the larger islands of the archipelago, with a population of 56,000 inhabitants in an area of approximately 396.75 km².

It is the location of the historical capital of the archipelago, the Azores' oldest city and UNESCO Heritage Site (Angra do Heroísmo), the seat of the judicial system (Supreme Court), main base of the Azores Air Zone Command (Commando da Zona Aérea dos Açores) Base Aérea nº 4 and to a United States Air Force detachment. 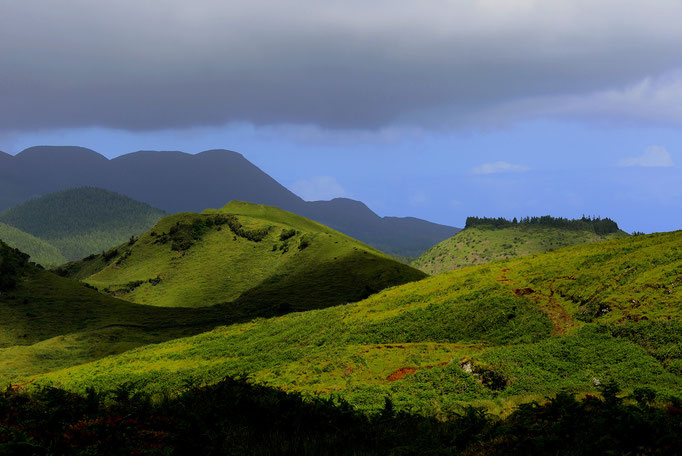 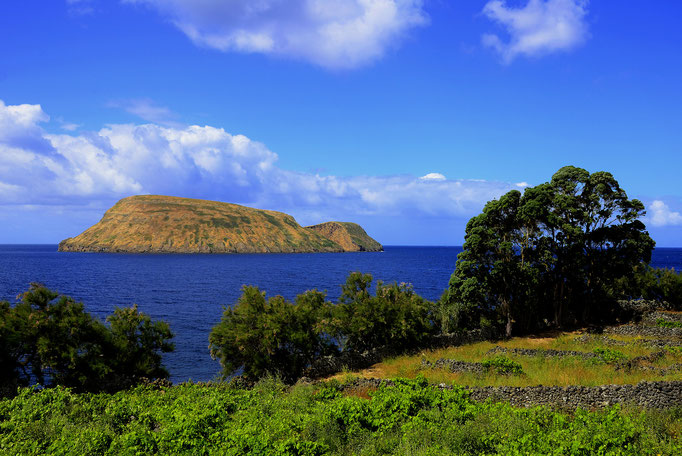 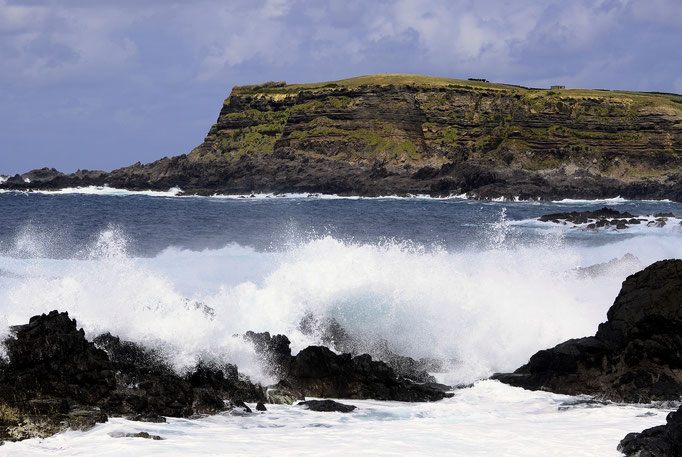 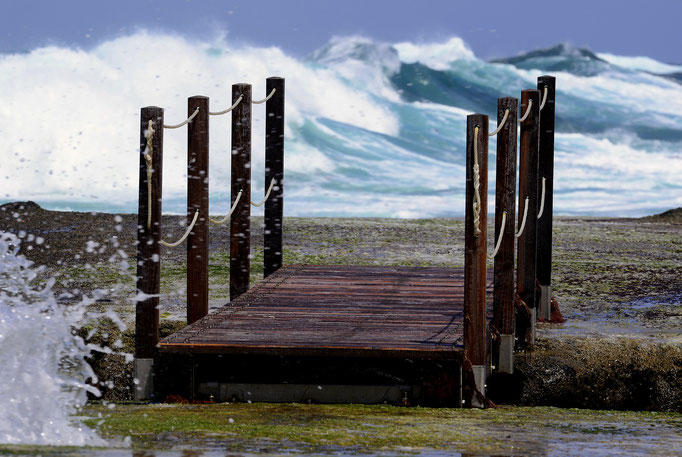 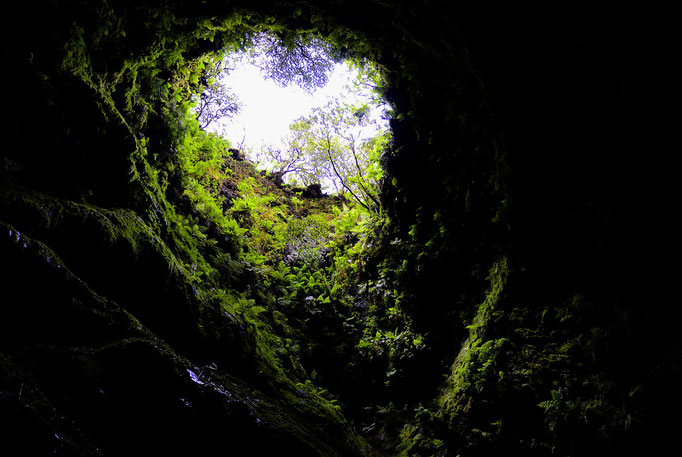 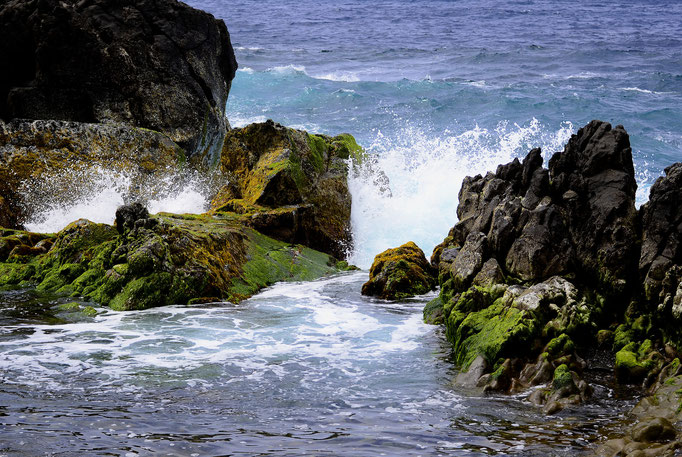 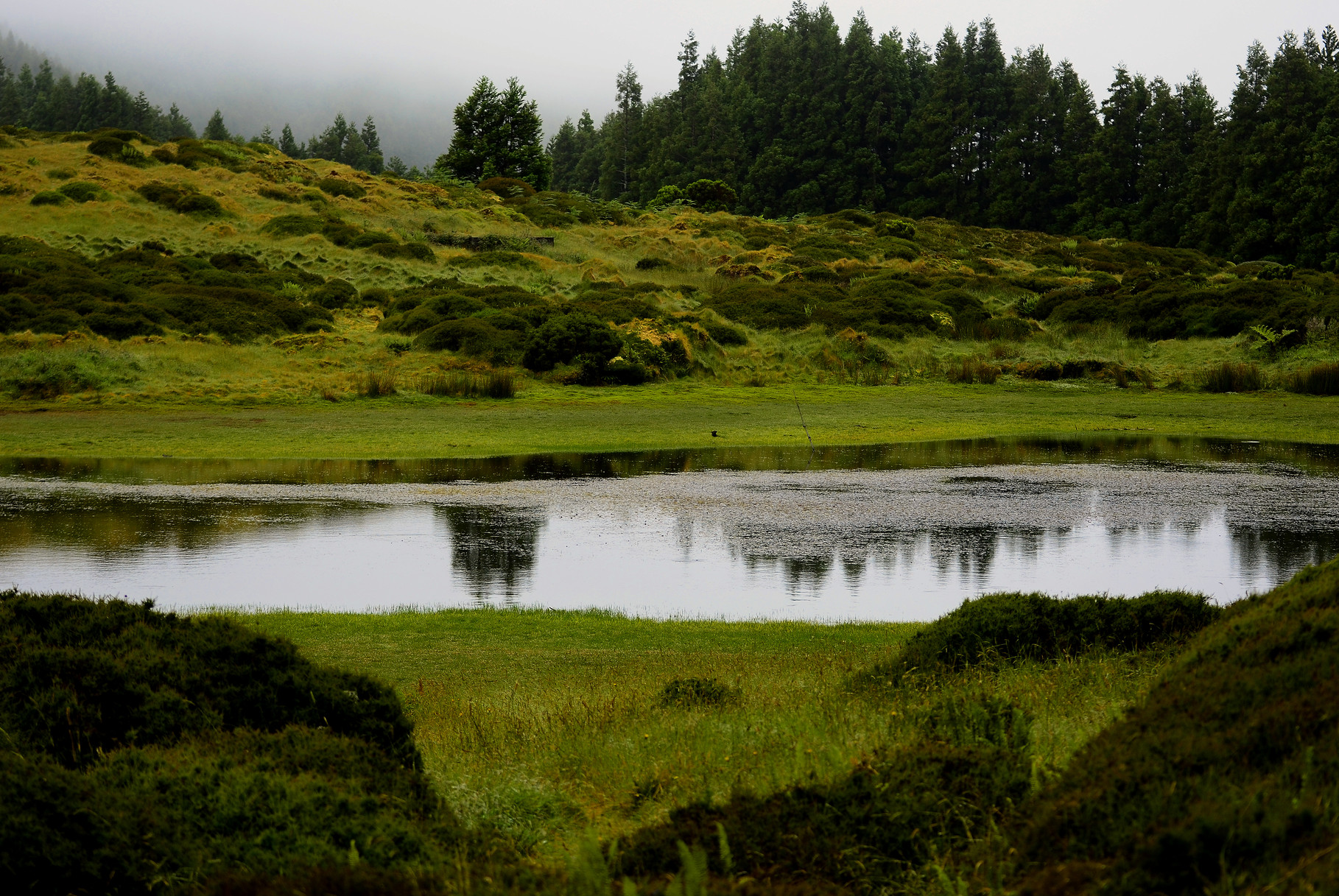