The Circuit de Spa-Francorchamps motor-racing circuit is the venue of the Formula One Belgian Grand Prix, the Spa 24 Hours and 1000 km Spa endurance races.

It is also home to the all Volkswagen club event, 25 Hours of Spa, run by the Uniroyal Fun Cup. It is one of the most challenging race tracks in the world, mainly due to its fast, hilly and twisty nature. Spa is a favourite circuit of many racing drivers and fans.

On Saturday the 20th June 2015, I visited the circuit for the 5th Run of the ADAC GT Masters: Winner of the Day were driver Klingmann/ Baumann in their red/ black painted BMW Z4 from BMW Sports Trophy Team Schubert. 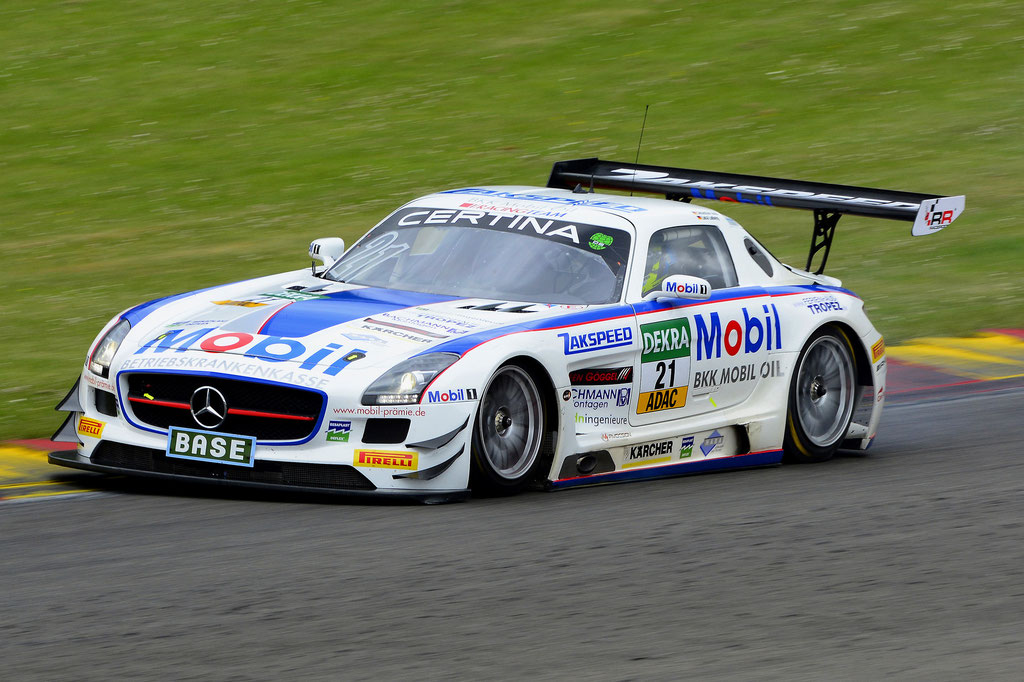 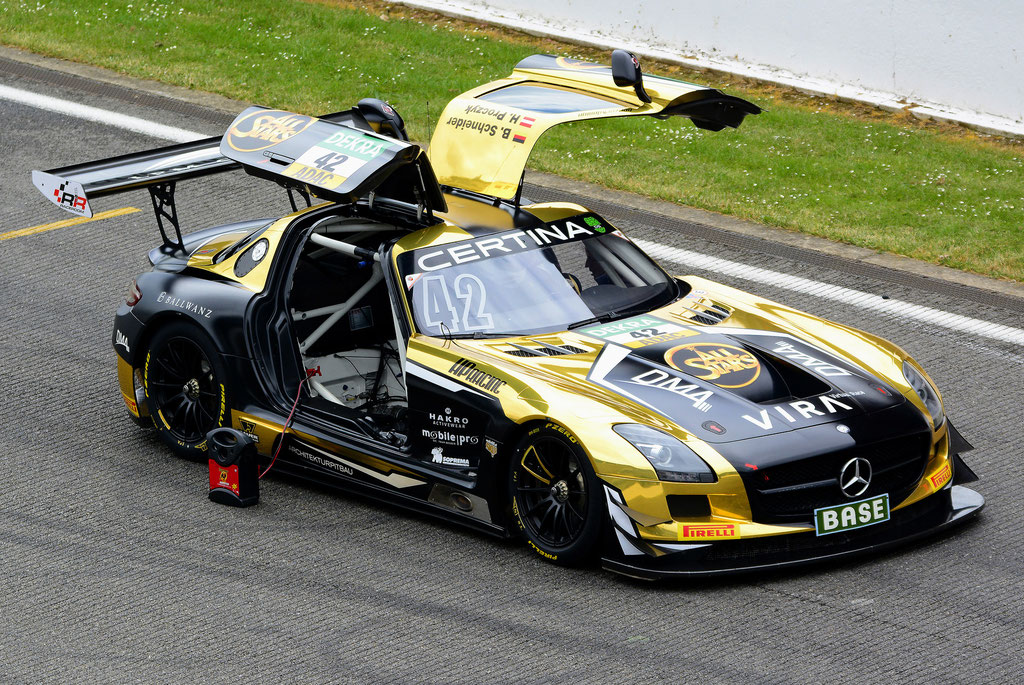 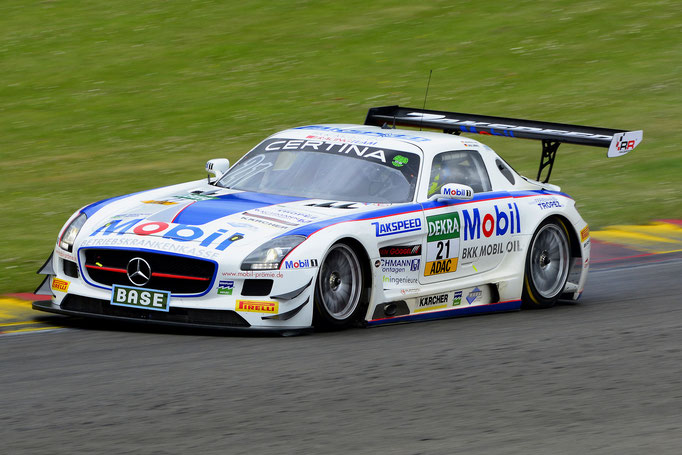 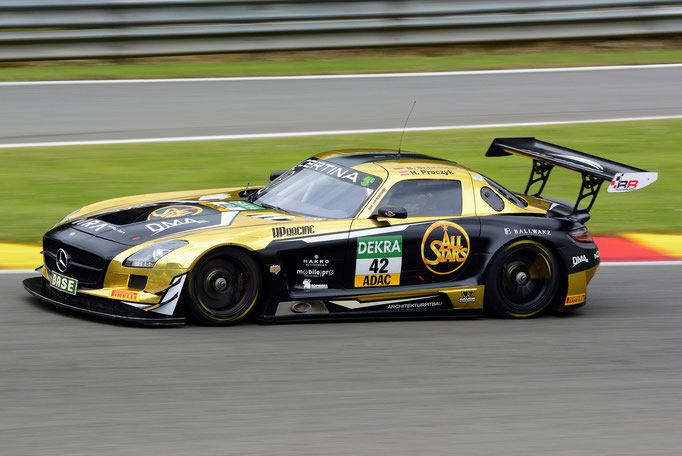 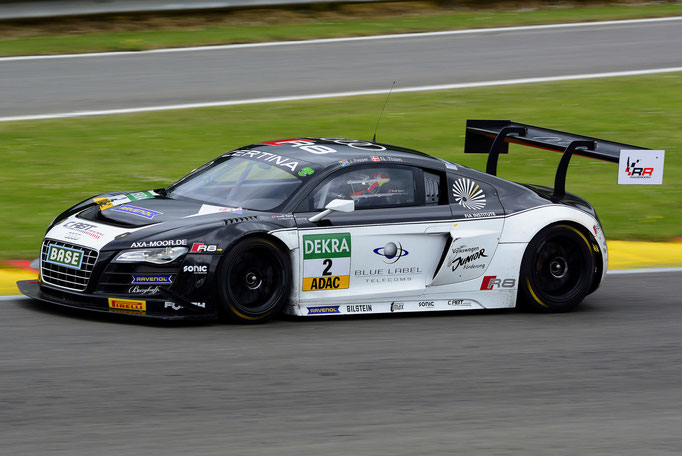 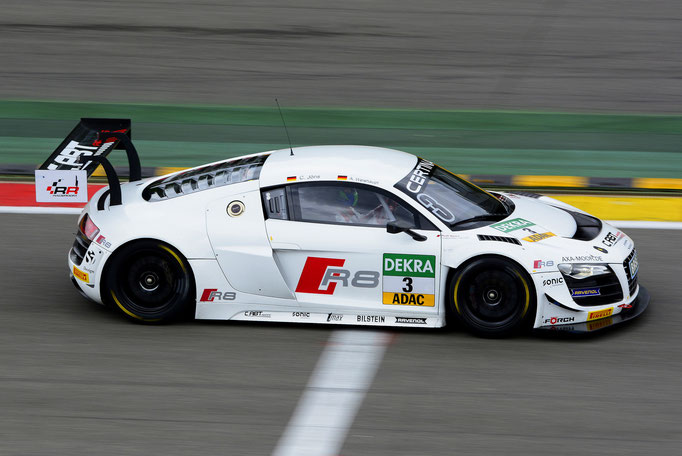 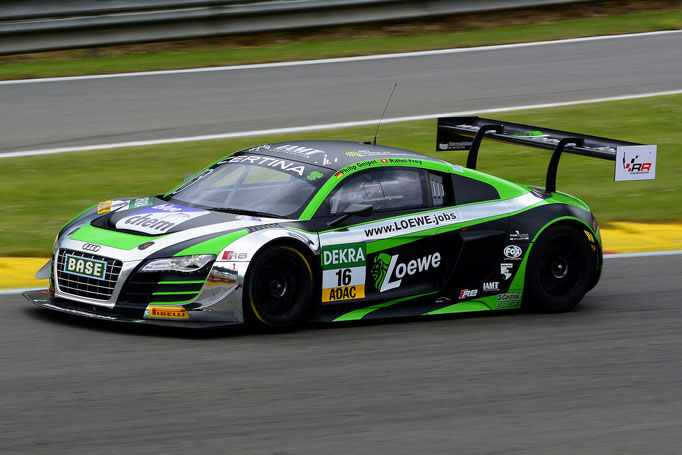 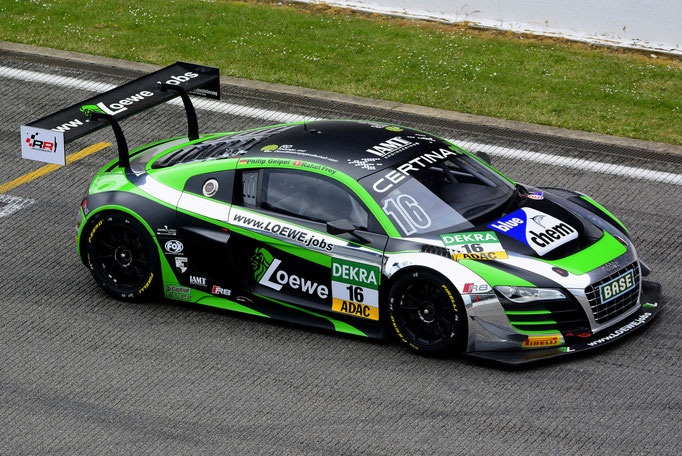