Nellis Air Force Base, shortly called "Nellis", is a one of the biggest United States Air Force installation in southern Nevada (around 8miles/ 13KM north-east of Las Vegas, Nevada) with military schools and more squadrons, than any other USAF base. Commissioned in 1941 as Las Vegas Army Air Field, it was renamed the 30th April 1950 to Nellis Air Base, to honour WW2 fighter pilot Leutnant William Nellis, who was shot down the 27th December 1944 above Luxembourg. 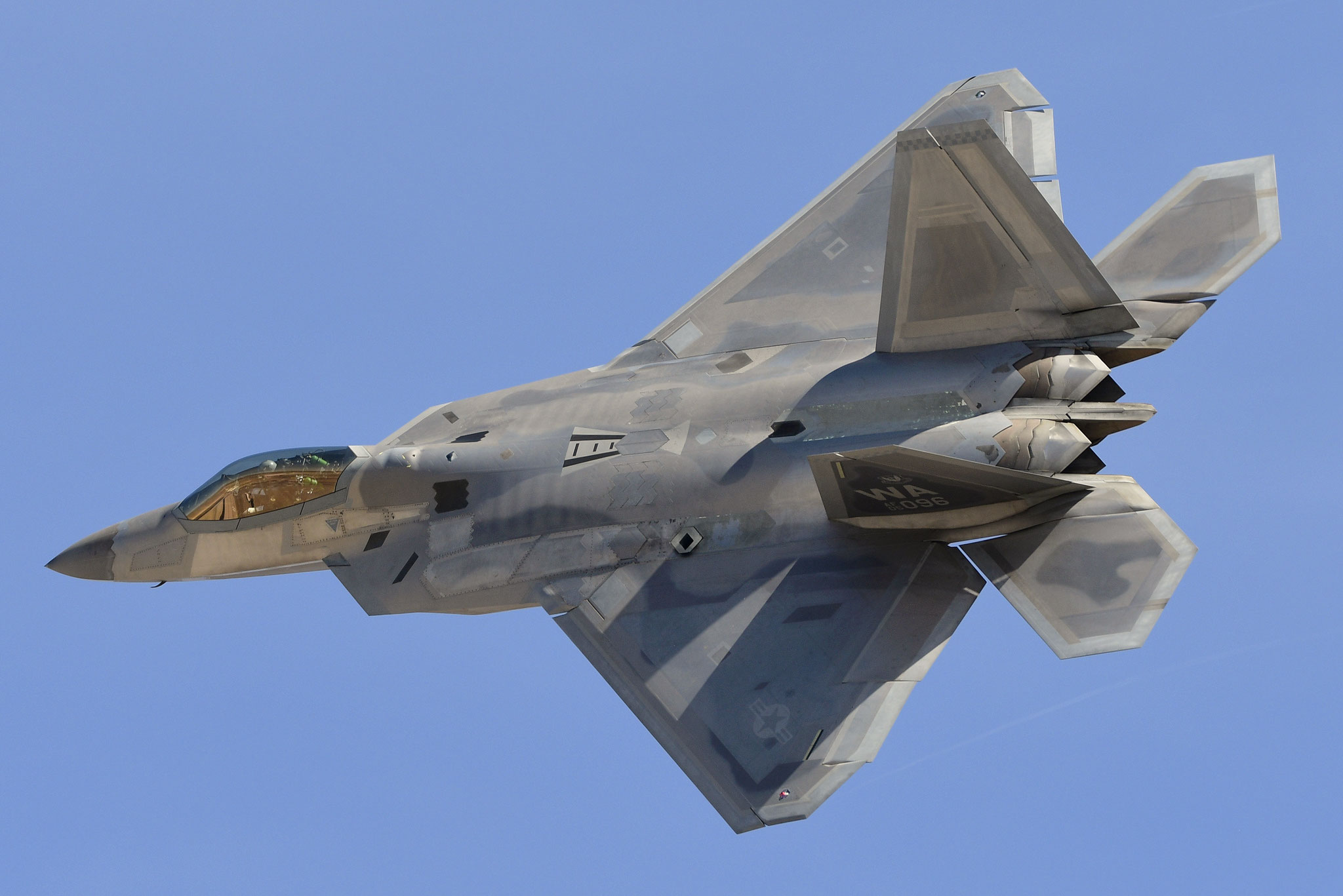 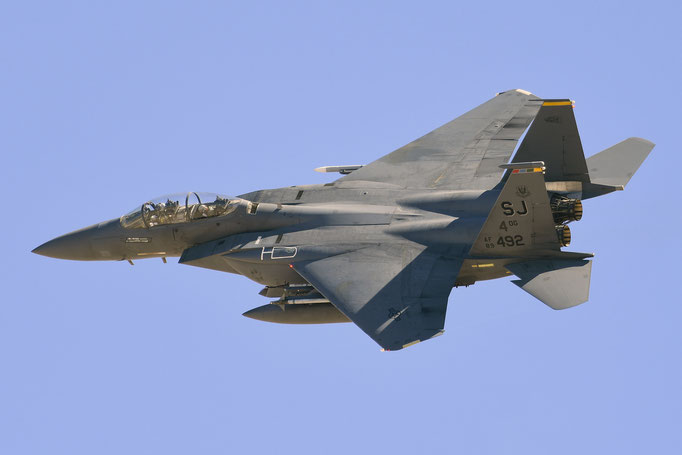 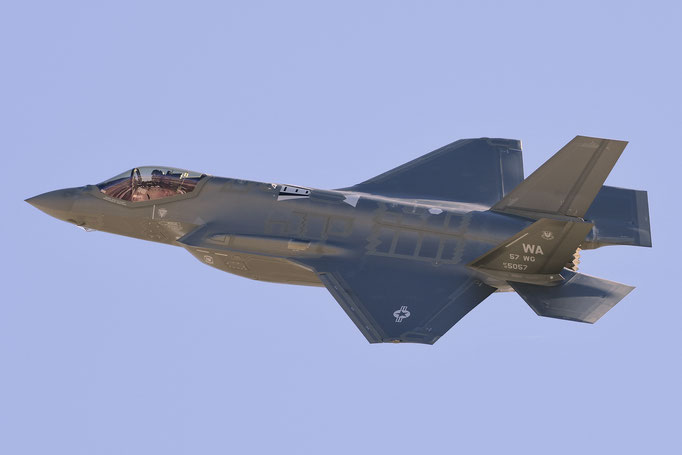 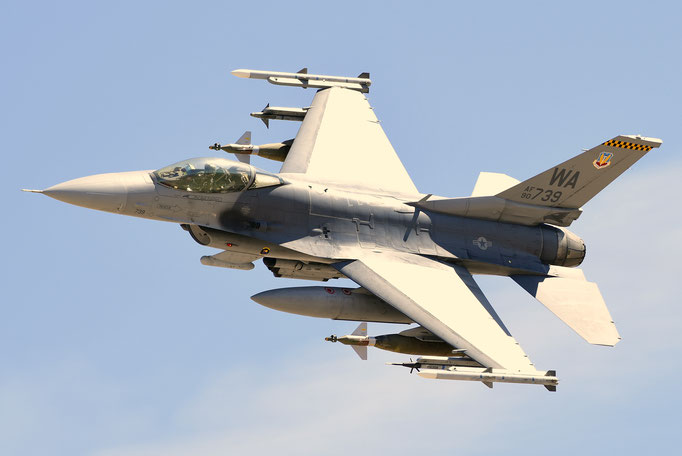 Nellis hosts air combat exercises such as Exercise Red Flag and close air support exercises such as Green Flag-West, flown in "Military Operations Area (MOA) airspace", associated with the nearby Nevada Test and Training Range (NTTR). The base also has the Combined Air and Space Operations Center-Nellis.

Exercise Red Flag is an advanced aerial combat training exercise hosted at Nellis Air Force Base, Nevada. Red Flag – Alaska is held at Eielson Air Force Base, Alaska, being a successor to the previous COPE THUNDER exercise series in the Western Pacific and Alaska. 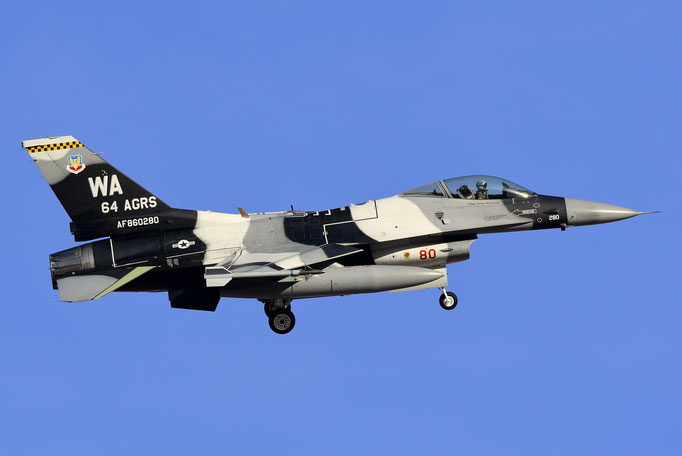 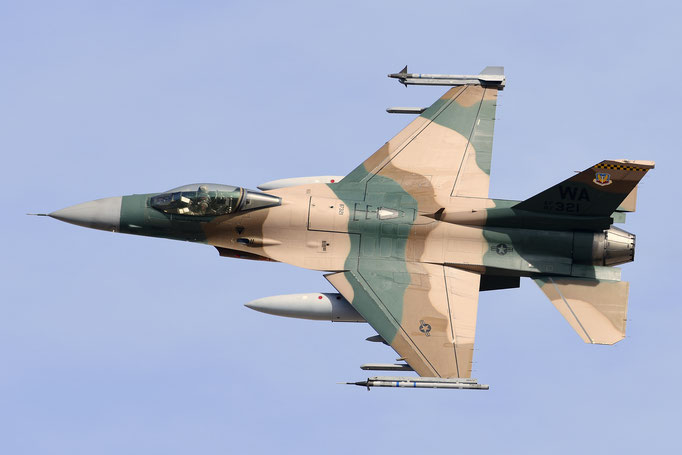 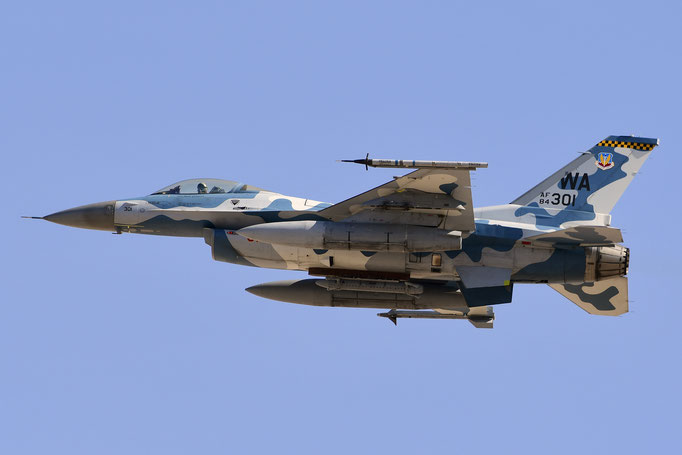 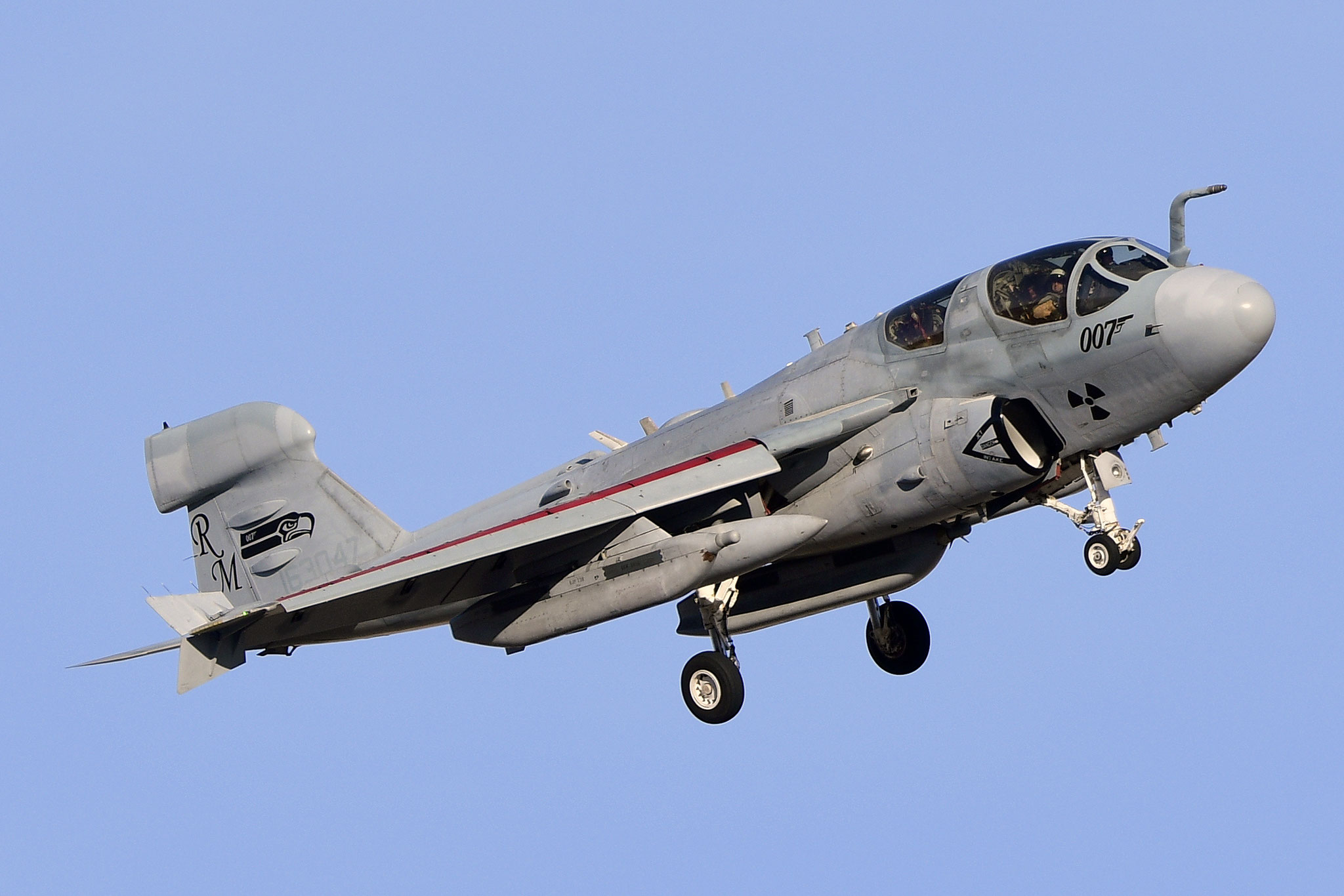 Under the aegis of the United States Air Force Warfare Center (USAFWC) at Nellis, the Red Flag exercises, conducted in four to six cycles a year by the 414th Combat Training Squadron (414 CTS) of the 57th Wing (57 WG), are very realistic aerial war games. The purpose is to train pilots and other flight crew members from the US, NATO and other allied countries for real air combat situations. This includes the use of "enemy" hardware and live ammunition for bombing exercises within the adjacent Nevada Test and Training Range.

In March 2017, I had been able to spent 2 days at Nellis Air Force Base, during a three-weeks roadrip across the west coast of the United States of America. A dream came true, even if i was hoping for more "hardware" during RF17-2. 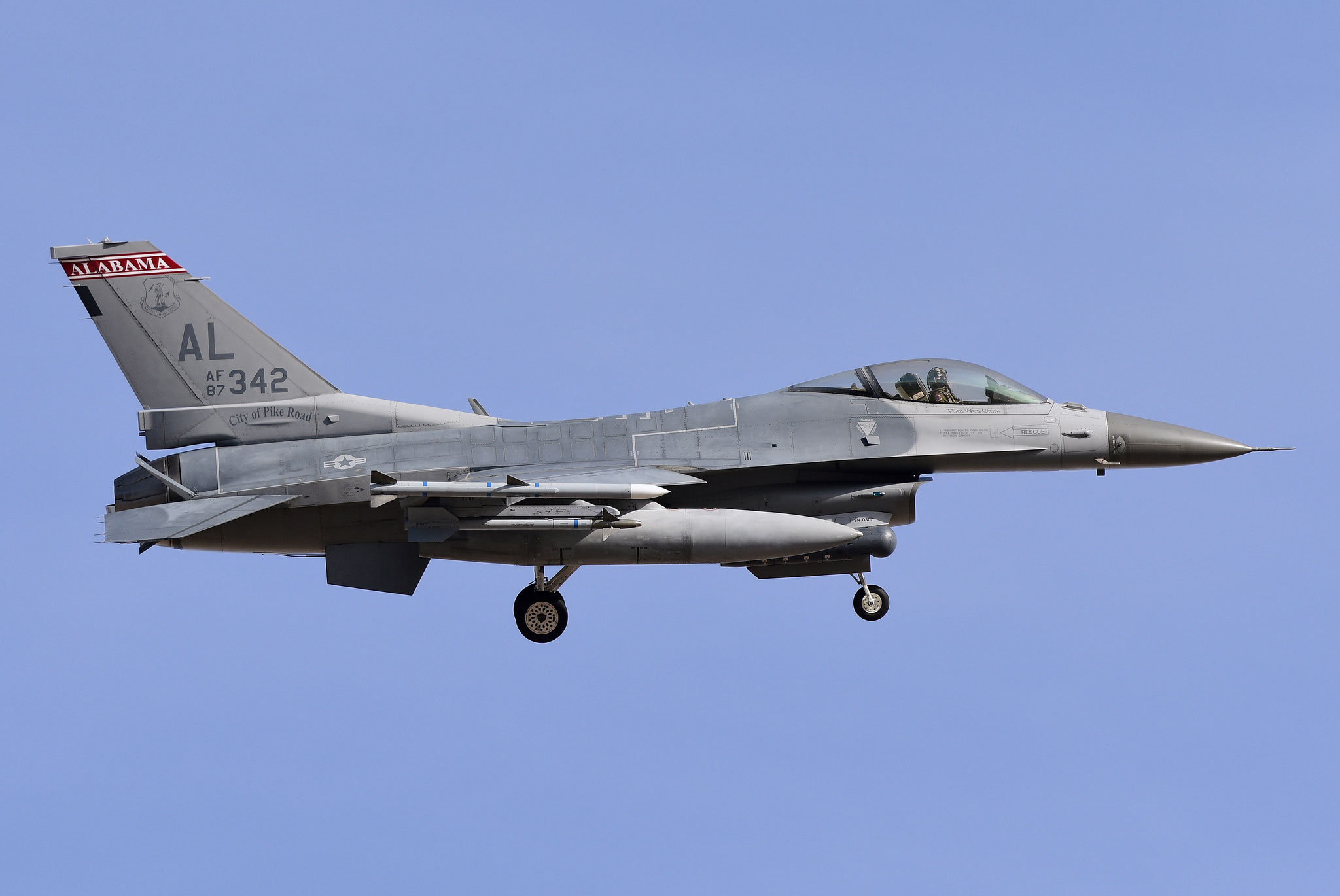 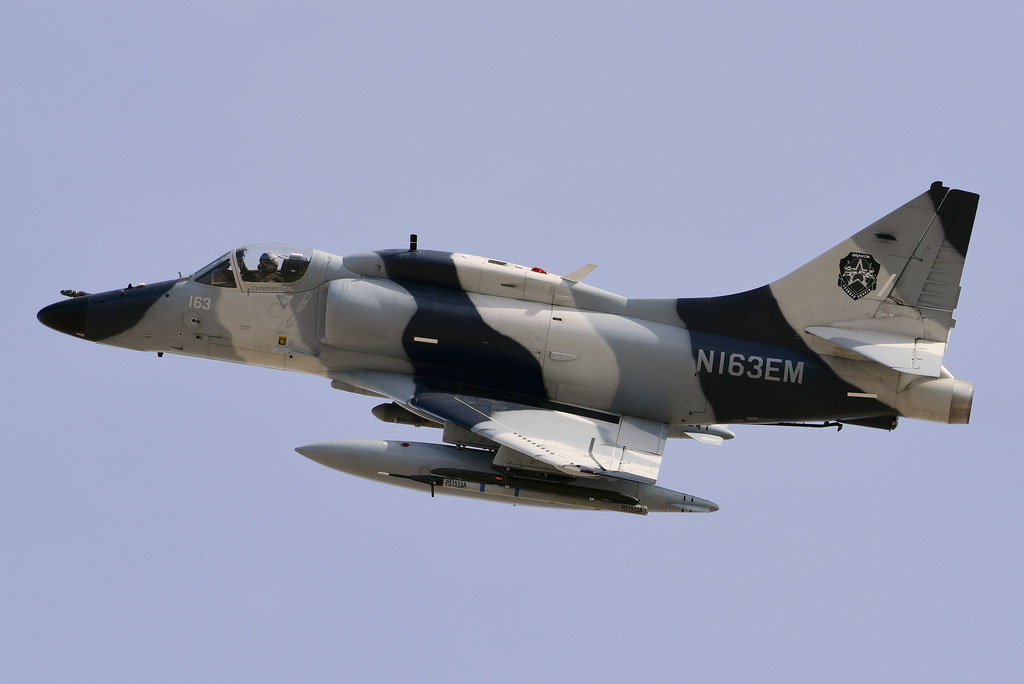 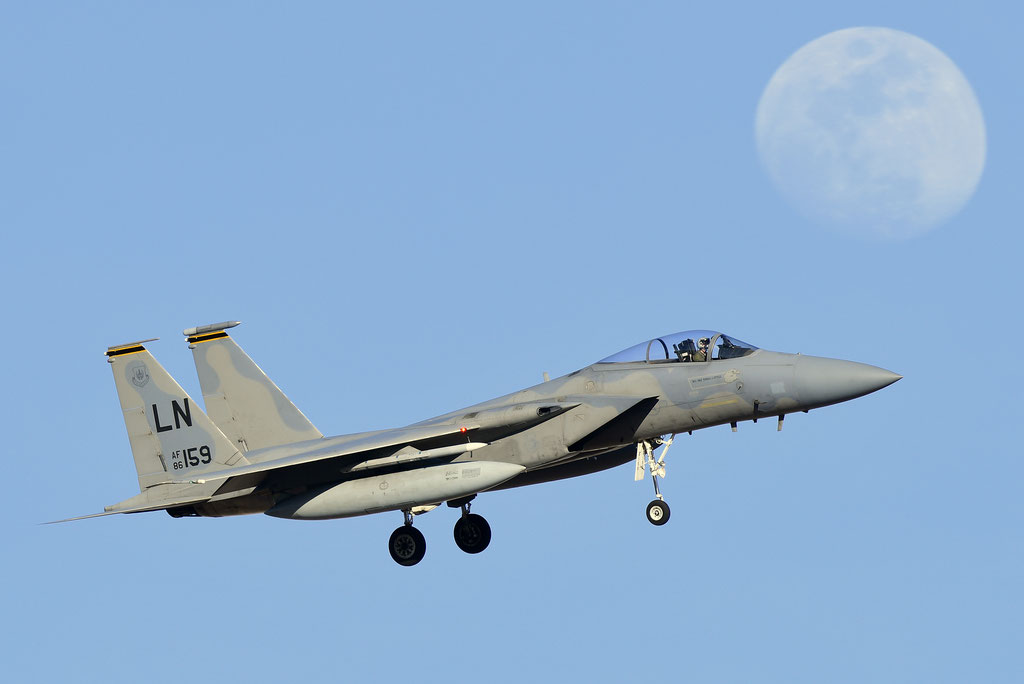