This facility was commissioned on the 1st May 1946, as a Naval Air Station. (it has been a Marine Corps Air Station prior, as well). Through the years, Navy El Centro has had several names: Naval Air Facility, Naval Auxiliary Landing Field, Naval Air Station, and the National Parachute Test Range, which is located approx. six miles (10 km) northwest of El Centro, in Imperial County, California. Since March 2019 NAF El Centro is named Vraciu Field. 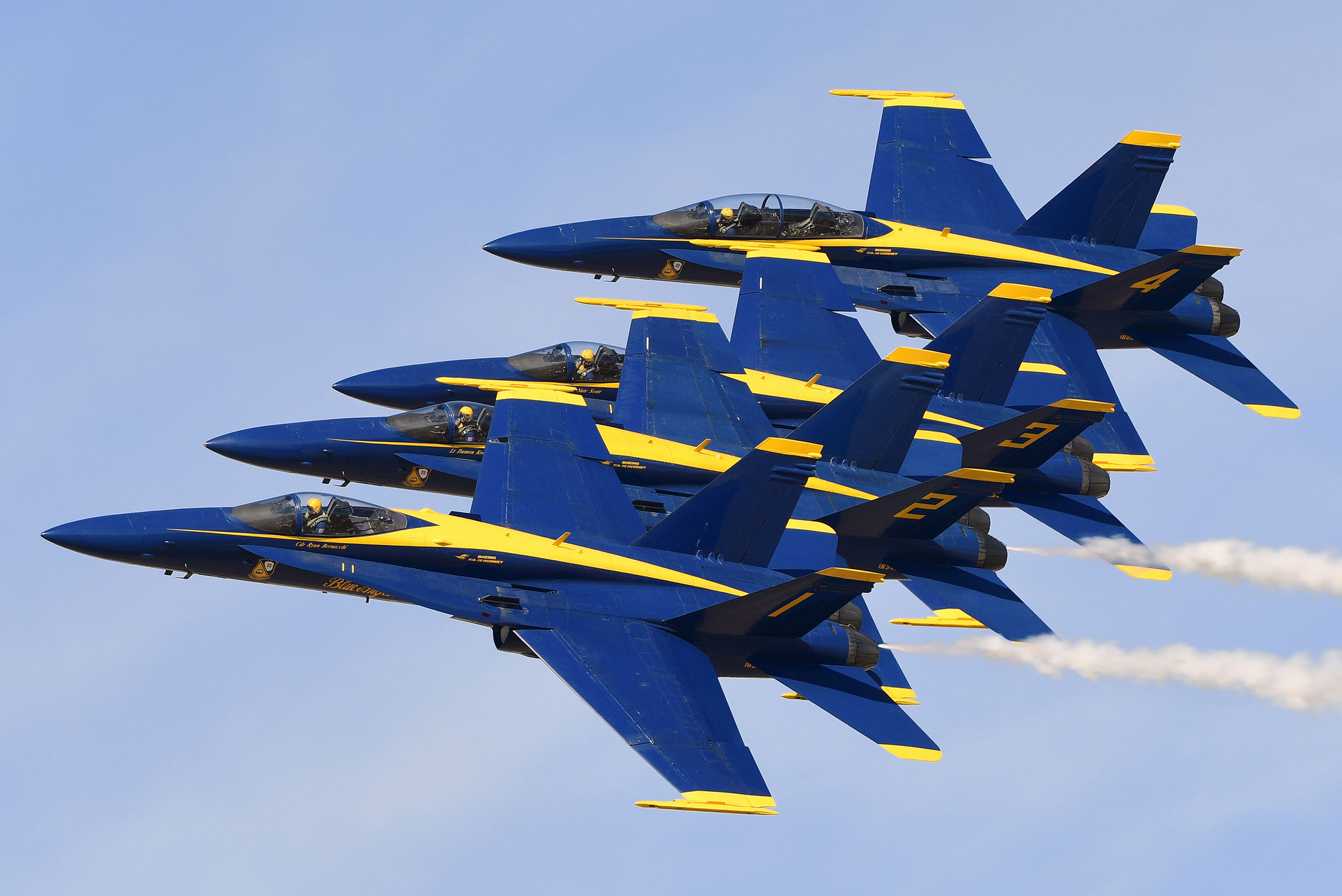 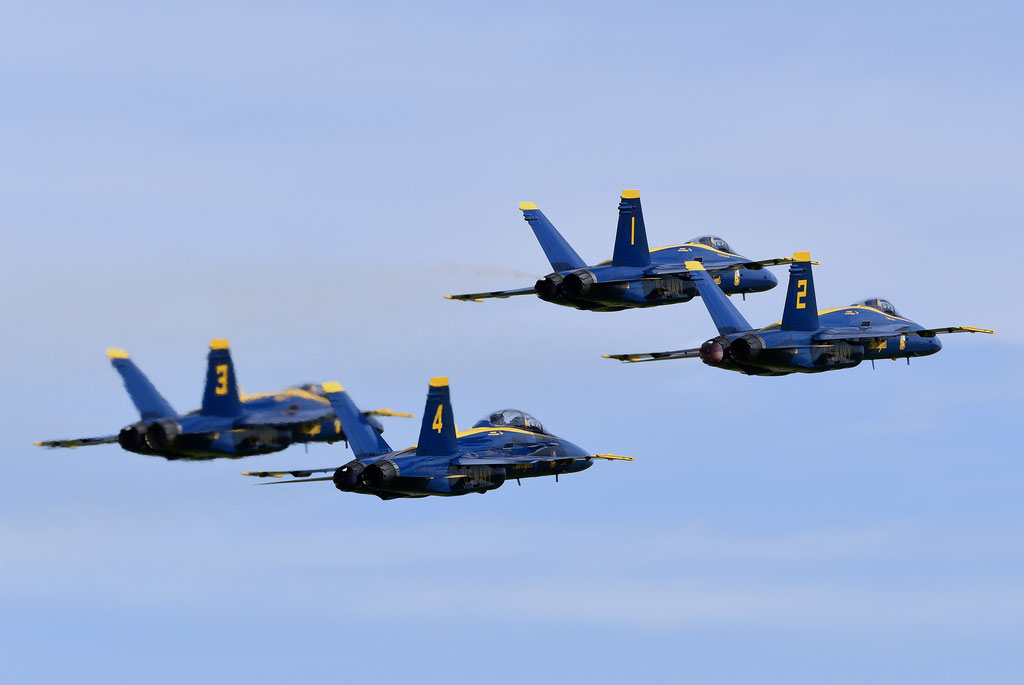 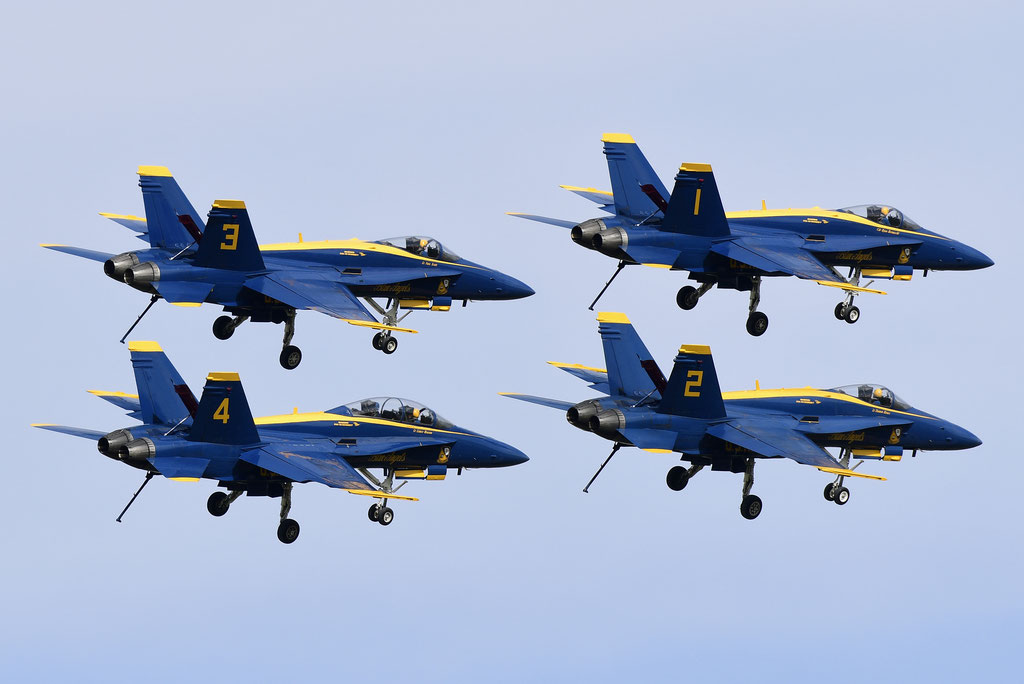 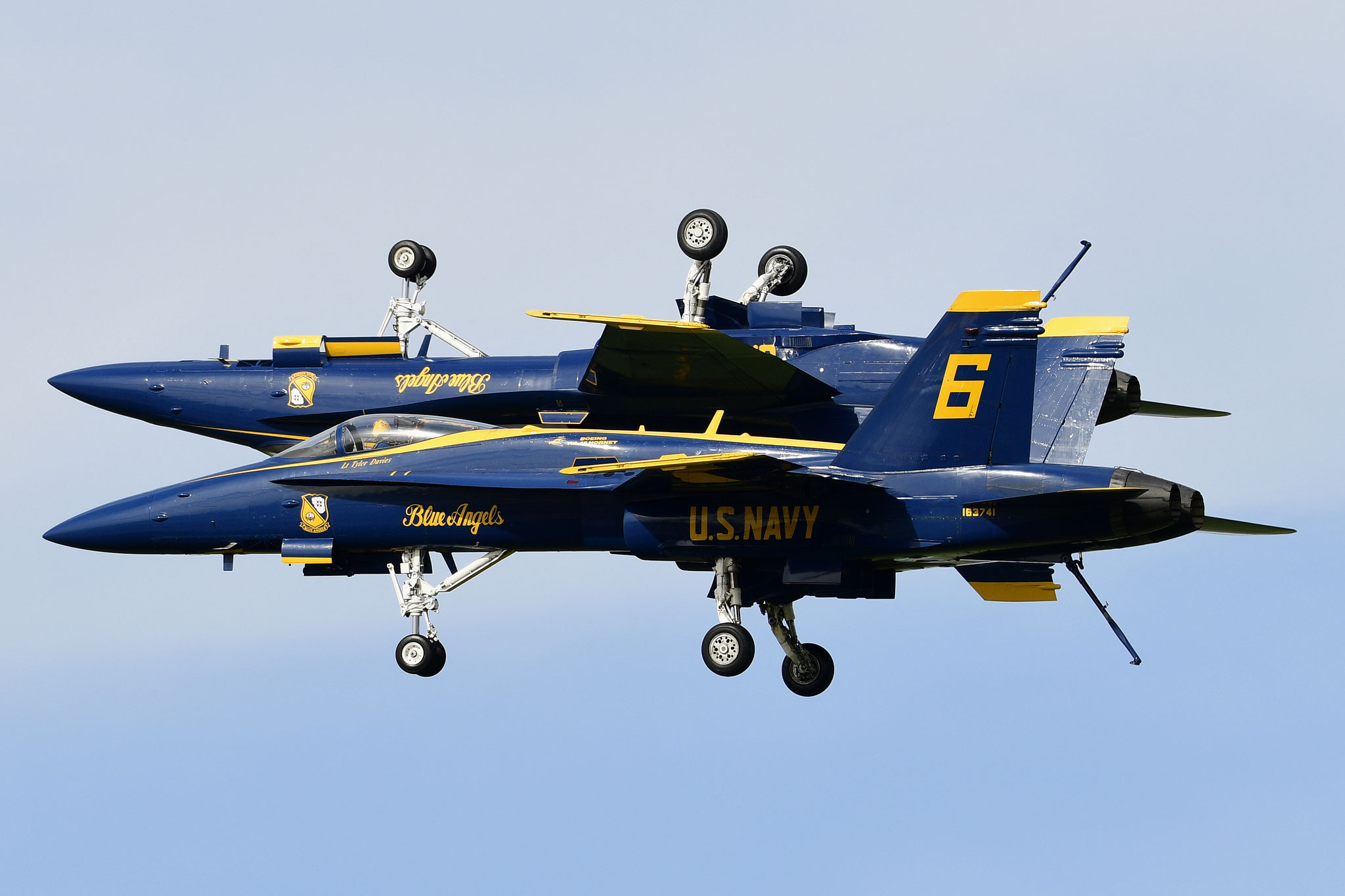 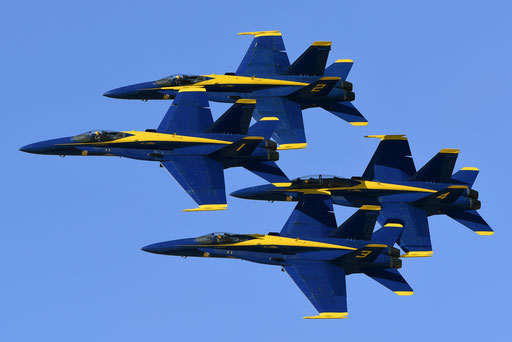 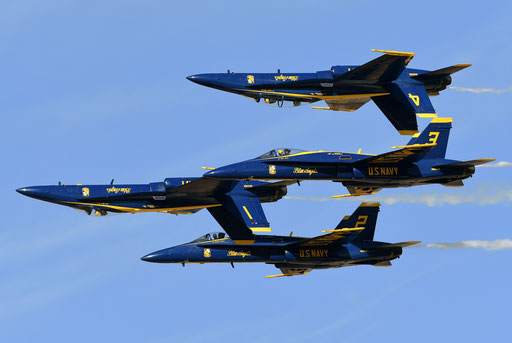 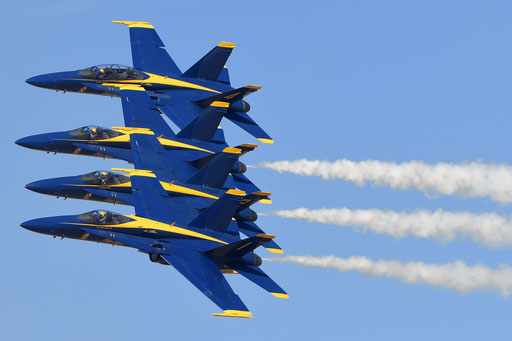 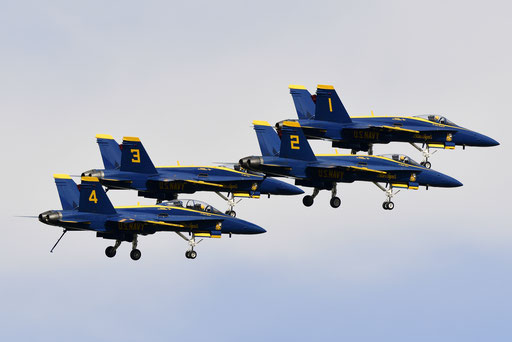 For the first 35 years, NAF EL Centro's mission was devoted to aeronautical escape system testing, evaluation and design. In November 1947, the Parachute Experimental Division from Naval Air Station Lakehurst, New Jersey moved to El Centro. In 1951, the Joint Parachute Facility was established and consisted of the Naval Parachute Unit and the U.S. Air Force's 6511th Test Group (Parachute). The Air Force remained part of El Centro’s test organization for the next 27 years.

Nowadays NAF El Centro is better known as the "winter training home" of the famous US Navy Flight Demonstration Squadron, The Blue Angels, which historically kicks off the the display season with their first air show, traditionally held in March. In 2020 it will be the 50th edition of the NAF El Centro Airshow.........