The main portion of the base, Ault Field, is about three miles north of Oak Harbor. The other section, called the Seaplane Base for the PBY Catalina flying boats once based there, holds most of the island's Navy housing as well as the air station's main Navy Exchange and DeCA Commissary. The NASWI commanding officer also has command of a lightly used satellite airfield, Naval Outlying Landing Field (NOLF) Coupeville, on central Whidbey Island at 48°11′24″N 122°37′48″W, roughly nine miles south of Ault Field. Primarily used for Field Carrier Landing Practice (FCLP) by carrier-based jets, this field has no permanently assigned personnel.

NASWI supports the MH-60S Seahawk helicopter and the EA-18G Growler, P-3C Orion, P-8 Poseidon, EP-3E ARIES II and C-40 Clipper fixed-wing aircraft. All in all, there are 17 active duty squadrons and 3 Ready Reserve squadrons, based at NAS Whidbey Island. The air station also maintains a Search and Rescue Unit that flies two Sikorsky MH-60S Nighthawks. With the addition of the MH-60S, Navy Search and Rescue provides 24-hour day and night maritime, inland and mountainous rescue support for Department of Defense personnel and the greater Pacific Northwest community. 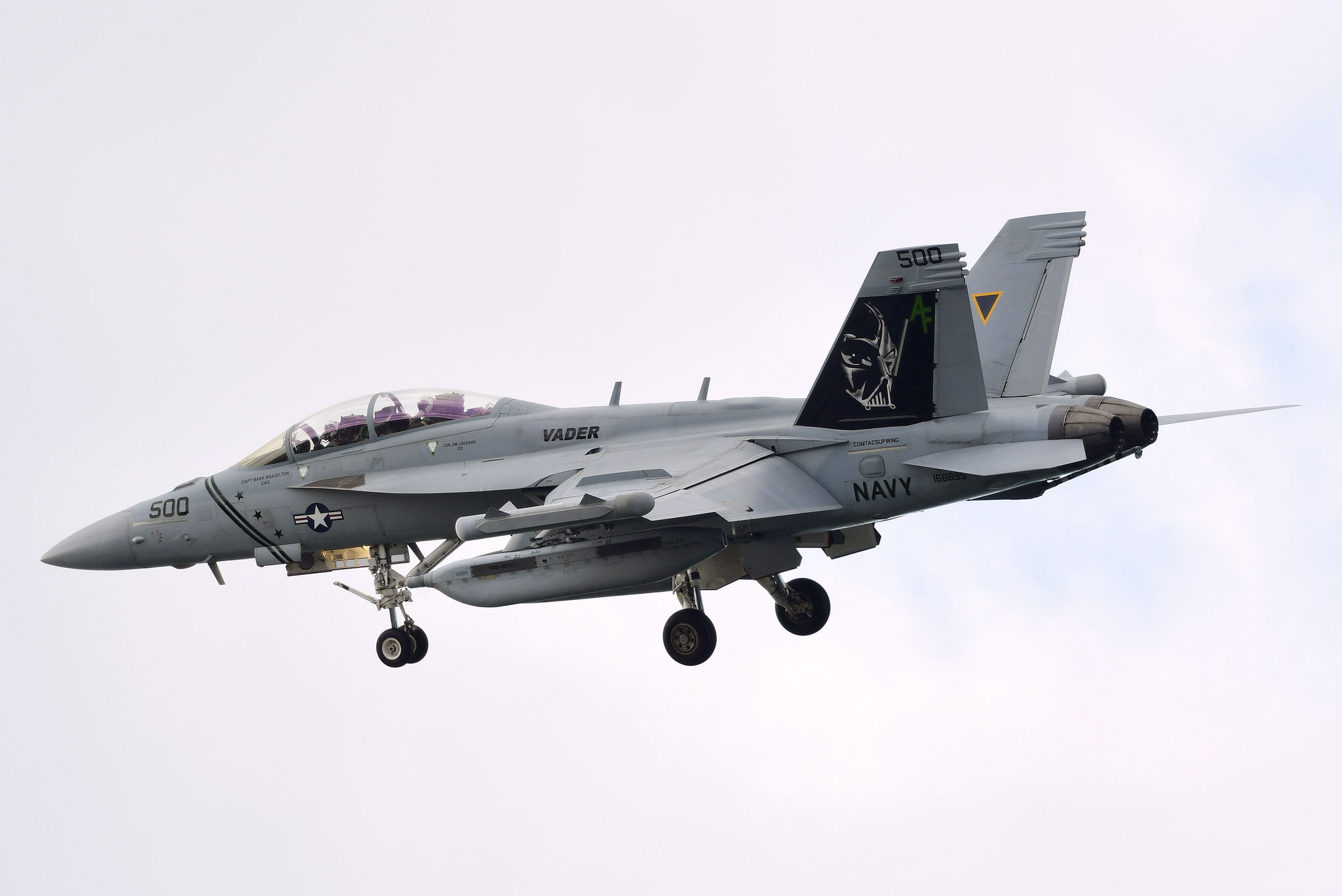 Kingsley Field in Klamath Falls, located near the boarder to California, is home of the 114th FS/ 173rd FW, operating the F-15C/ F-15D Eagle. Being the 2nd part of the Oregan ANG (123rd FS/ 142nd FW, is based at Portland International), it is the USAF sole F-15C/ F-15D training unit, and responsible to train active duty pilots. In March 2017, I had been able to spent a few hours at the airfield, to photograph some ANG Eagles in action. One of the highlights, was the last remaining, ex. Nellis AFB based F-15C Eagle, still in it's brown agressor livery. 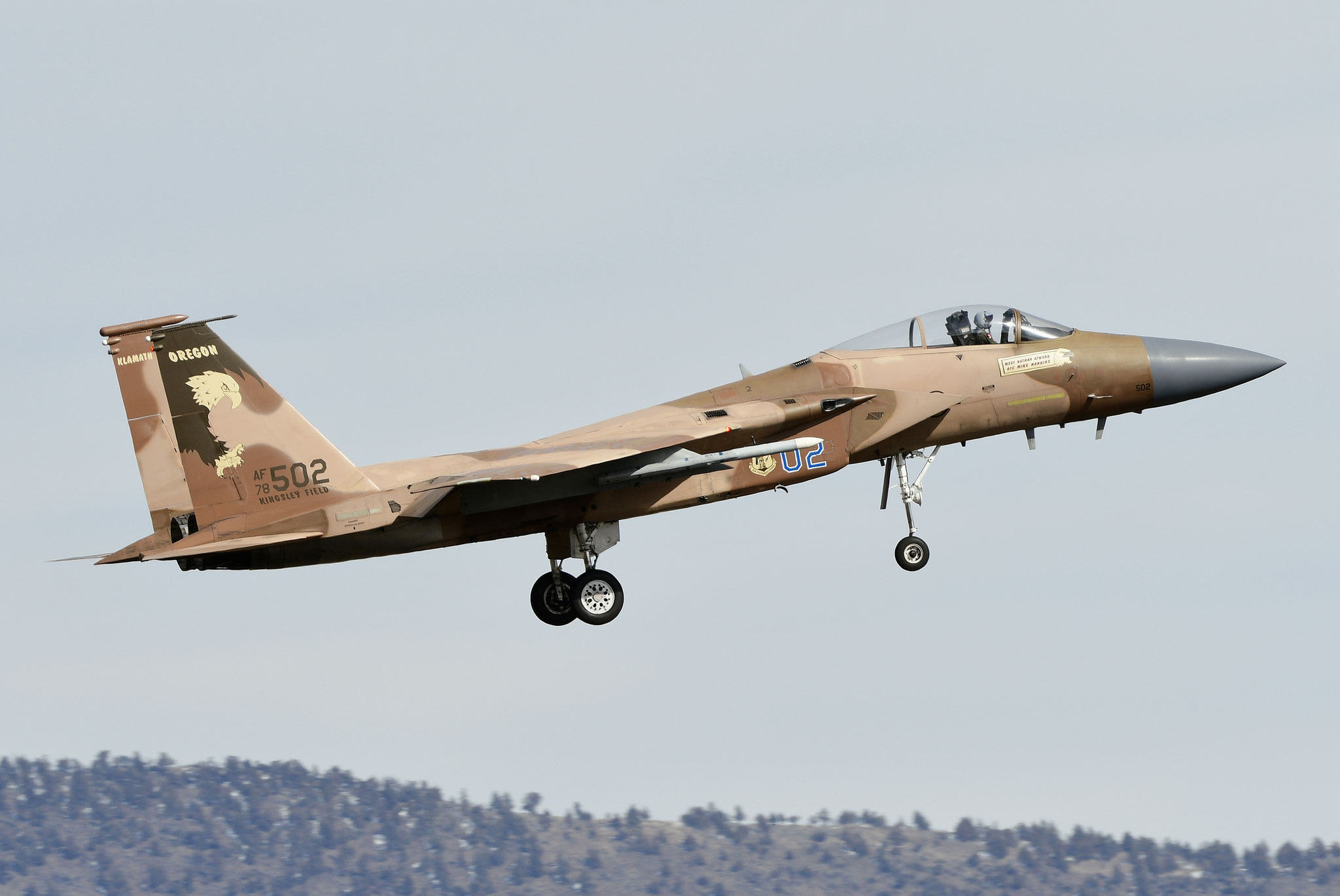 Naval Air Station Fallon, better known as NAS Fallon (the airfield officially is named Van Voorhis Field, in honor of Lieutenant Bruce Van Voorhis (1908-1943), who was awarded a posthumous Medal of Honor) is the United States Navy's premier air-to-air and air-to-ground training facility. It is located southeast of the city of Fallon in western Nevada. Since 1996, it has been home to the Naval Fighter Weapons School (TOPGUN), and the surrounding area contains 240,000 acres (97,000 ha) of bombing and electronic warfare ranges. It is also home to the Naval Strike and Air Warfare Center (NSAWC/NAWDC), which includes TOPGUN, the Carrier Airborne Early Warning Weapons School (CAEWWS) and the Navy Rotary Wing Weapons School. There are training facilities for the Navy SEAL Combat Search and Rescue (CSAR), as well. 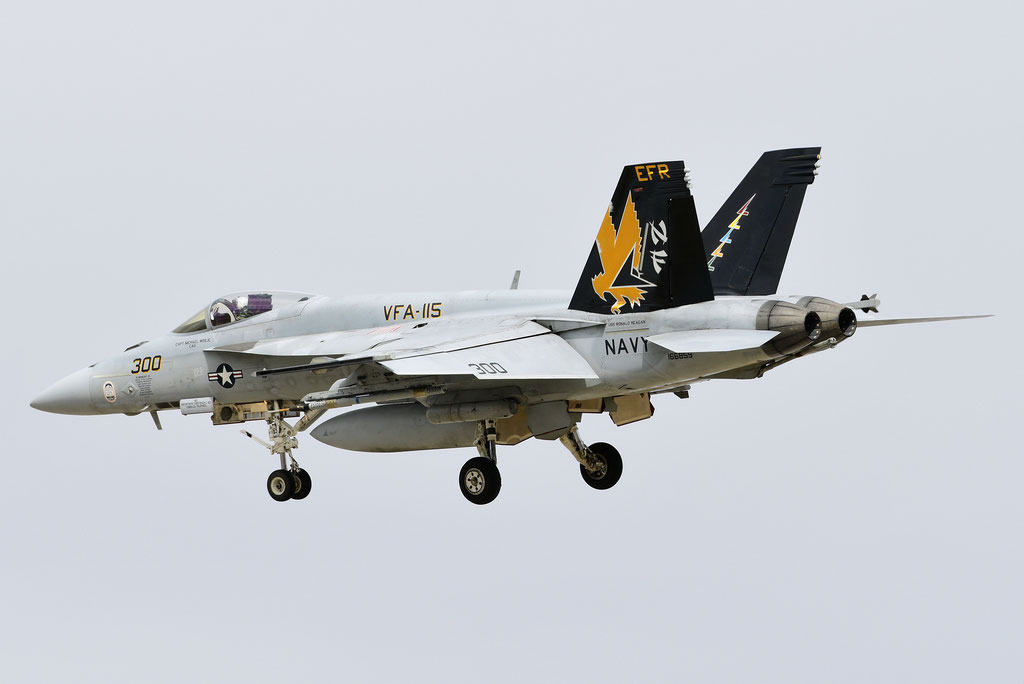 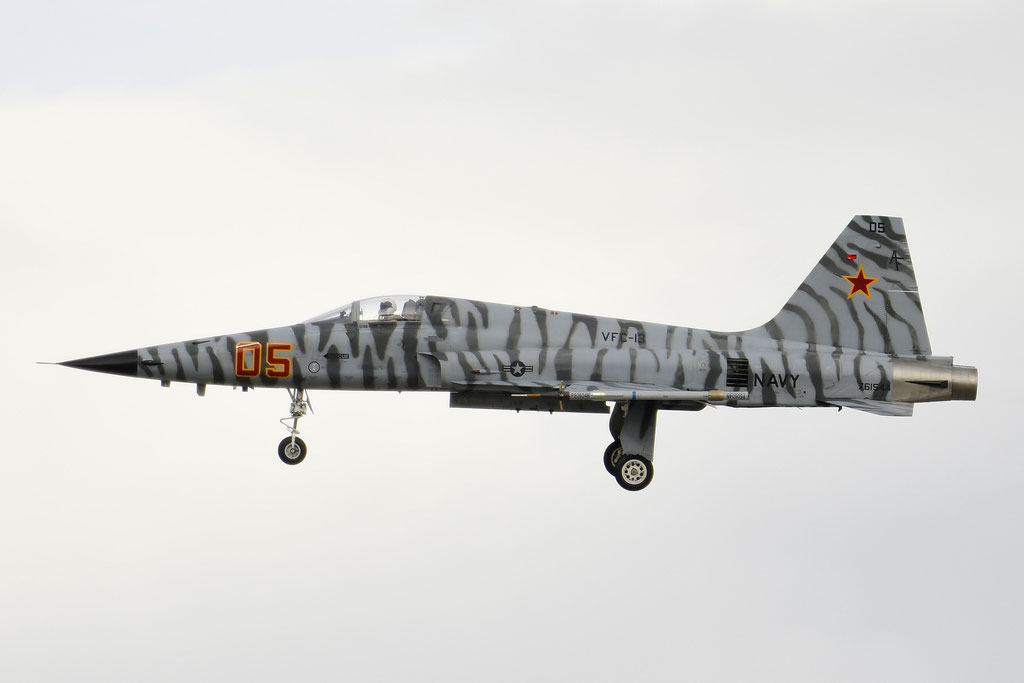 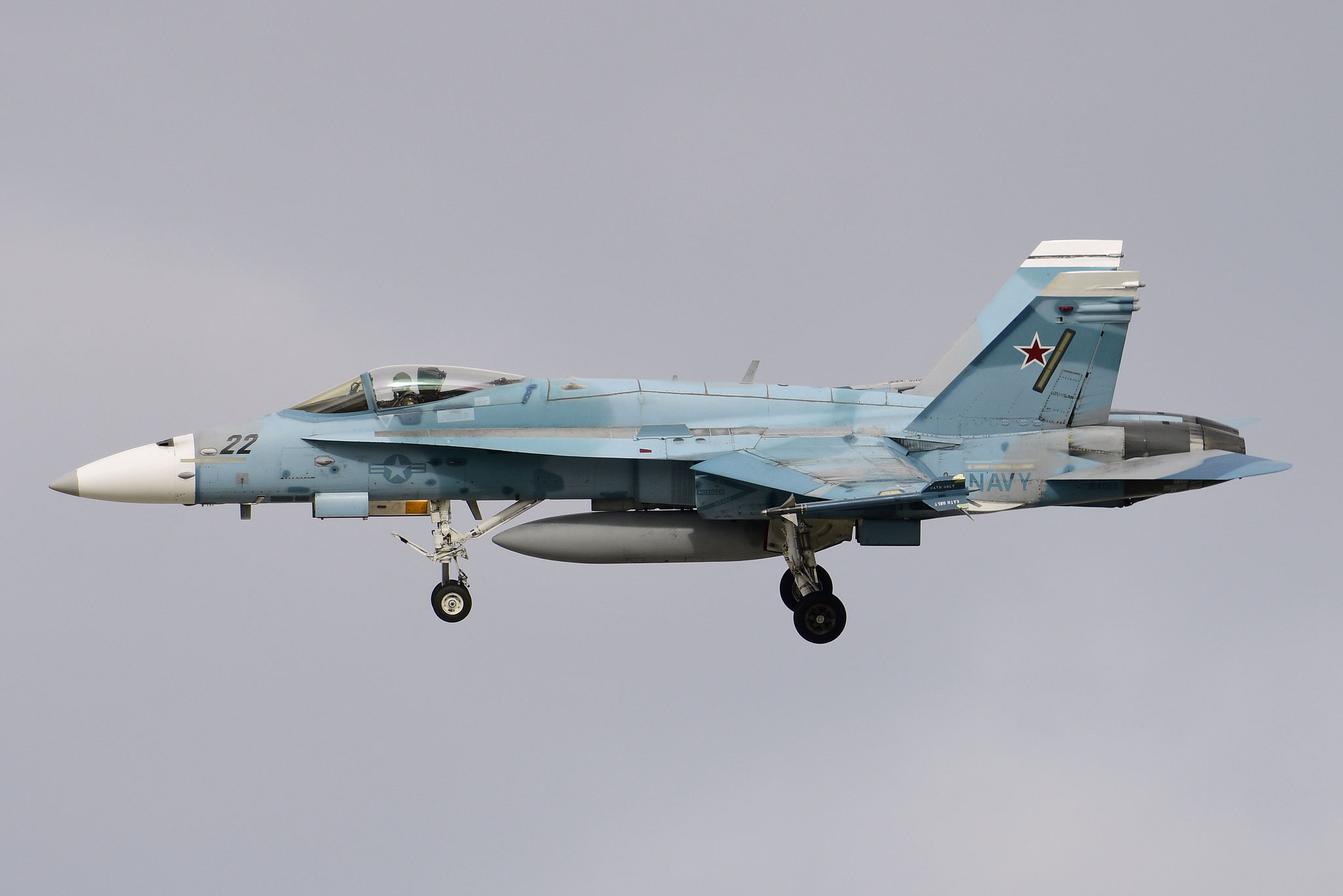 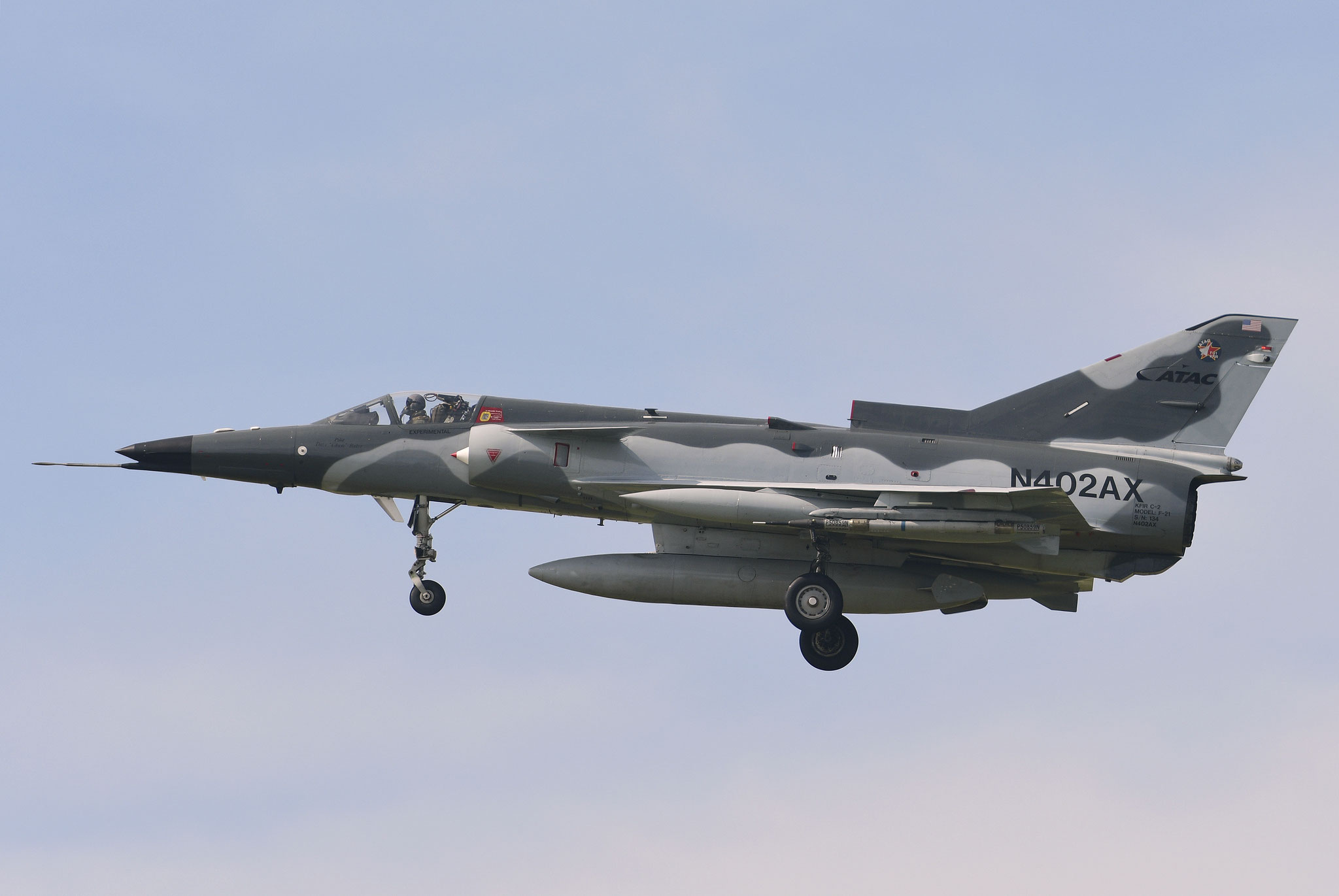