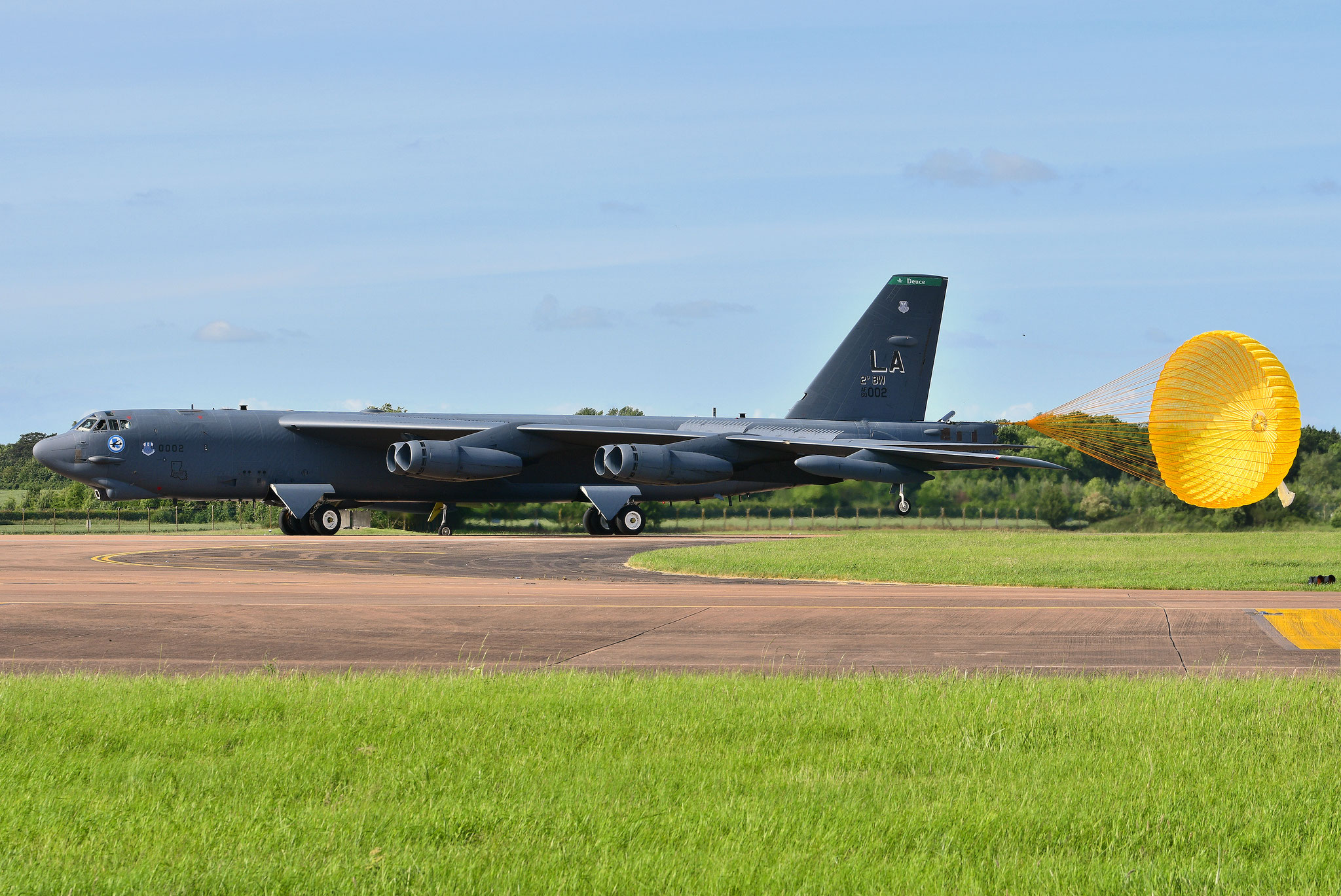 In June 2017, Exercise BaltOps and Sabre Strike brought a nice variety of US Air Force Bombers to RAF Fairford. In fact all three types had been based at RAF Fairford, for the very first time, united at one airfield: 3x B-1B Lancer, 3x B-52H Stratofotress, and last but not least 2x B-2 Spirit.

While the "Buffs" already flew their first mission on Tuesday the 06th June 2017, and being intercepted by Russian Su-27 Flankers at the baltic sea, the first two "Bones" touched british soil on Wednesday the 07th June 2017 (the 3rd arrived on Thursday), finally completed by the arrival of the two "Spirits" on Friday the 09th June 2017. Monday the 12th June 2017, a 4th "Bone" arrived at RAF Fairford, declaring emergency on the way from Ramstein AFB back to the United States of America. On Tuesday the 13th June, the first and only single mission by a B-2 Spirit was flown, in the early afternoon. 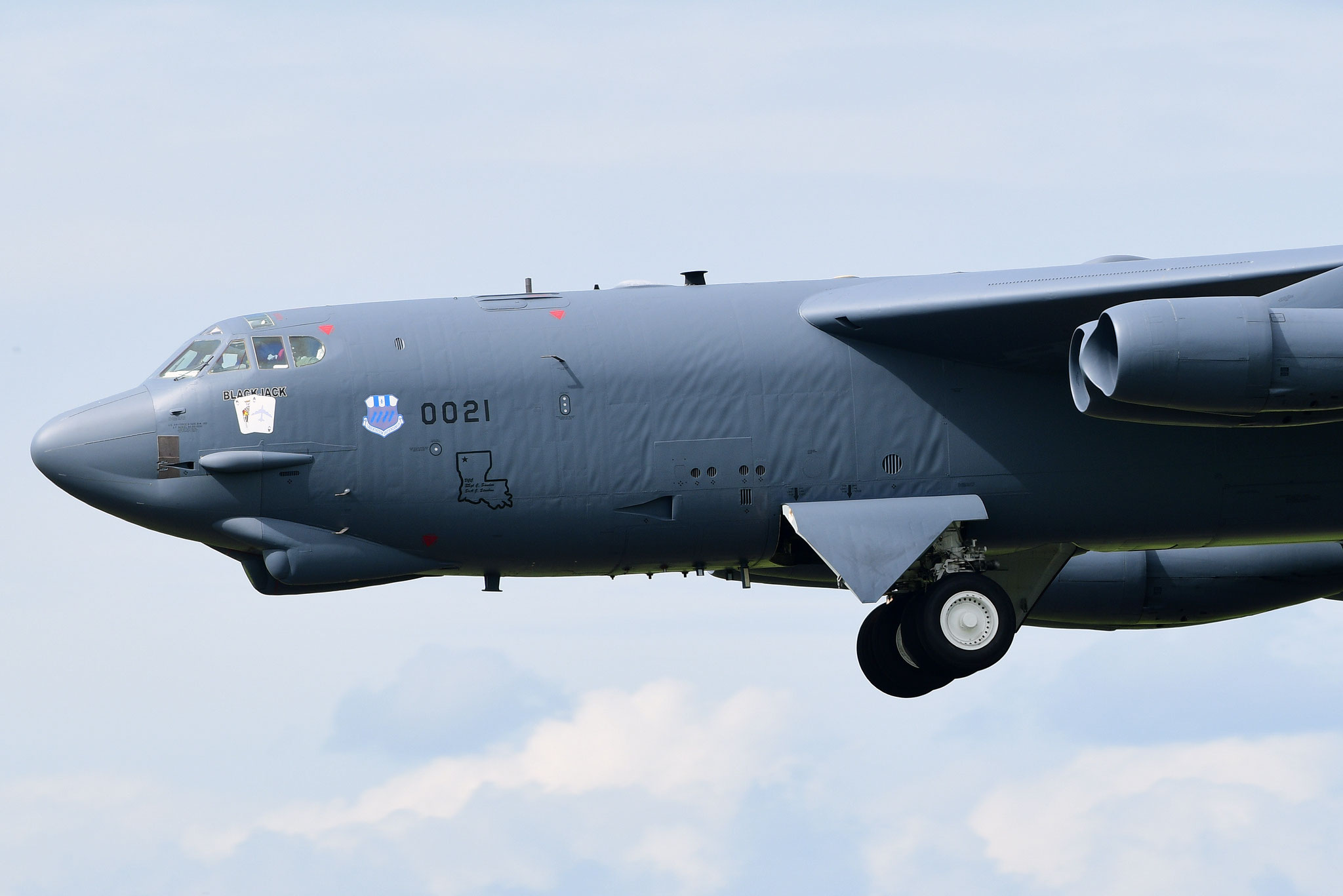 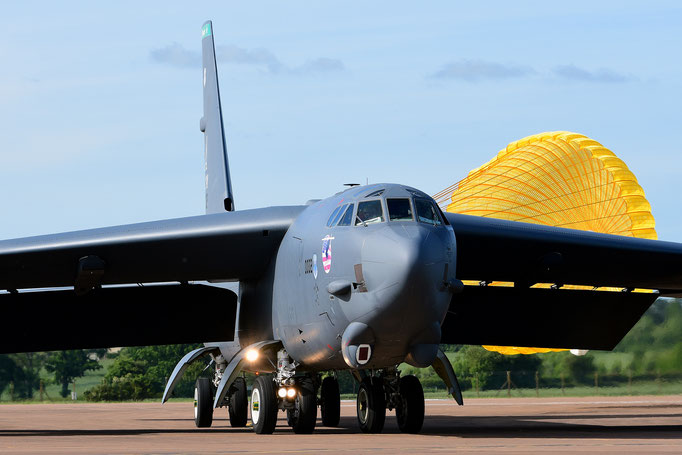 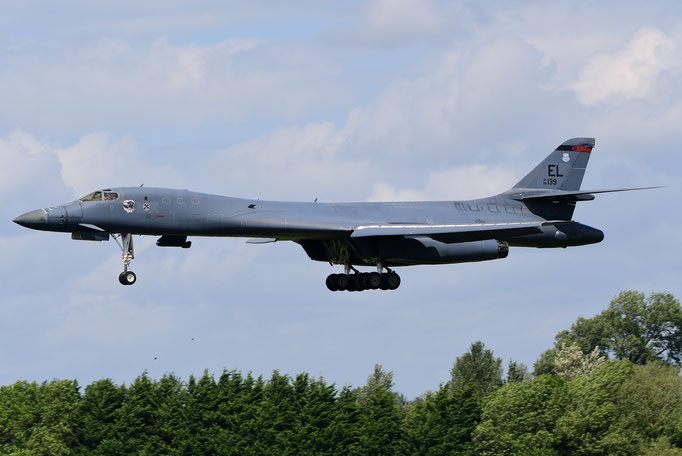 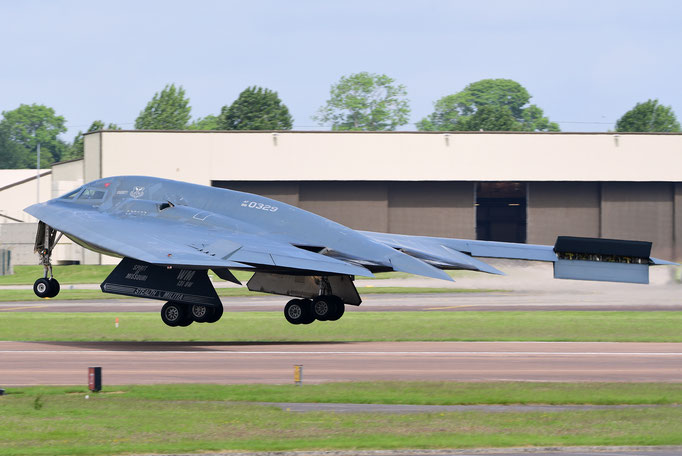 Exercise BaltOps (Baltic Operations) is an annual military exercise, held and sponsored by the Commander of the United States Naval Forces Europe, since 1971, in and around the Baltic Sea region. The purpose of the exercise is to train gunnery, replenishment at sea, anti-submarine warfare (ASW), radar tracking and interception, mine countermeasures, seamanship, search and rescue, maritime interdiction operations and scenarios dealing with potential real world crises and maritime security.

Operation Saber Strike is an annual international exercise held since 2010 by the United States Army Europe (USAREUR), focused on the Baltic States, as well. The exercise spans multiple locations in Lithuania, Latvia and Estonia and involves a high number of Air Forces and servicemen. The exercise trains participants on command and control, as well as interoperability with regional partners and consists of a brigade-level command post exercise and computer assisted exercise, as well as company-level field and situational training exercises. It also features the integration of United States close air support (CAS) with partner nation ground forces and the demonstration of United States Expeditionary Medical Support (EMEDS) capability. 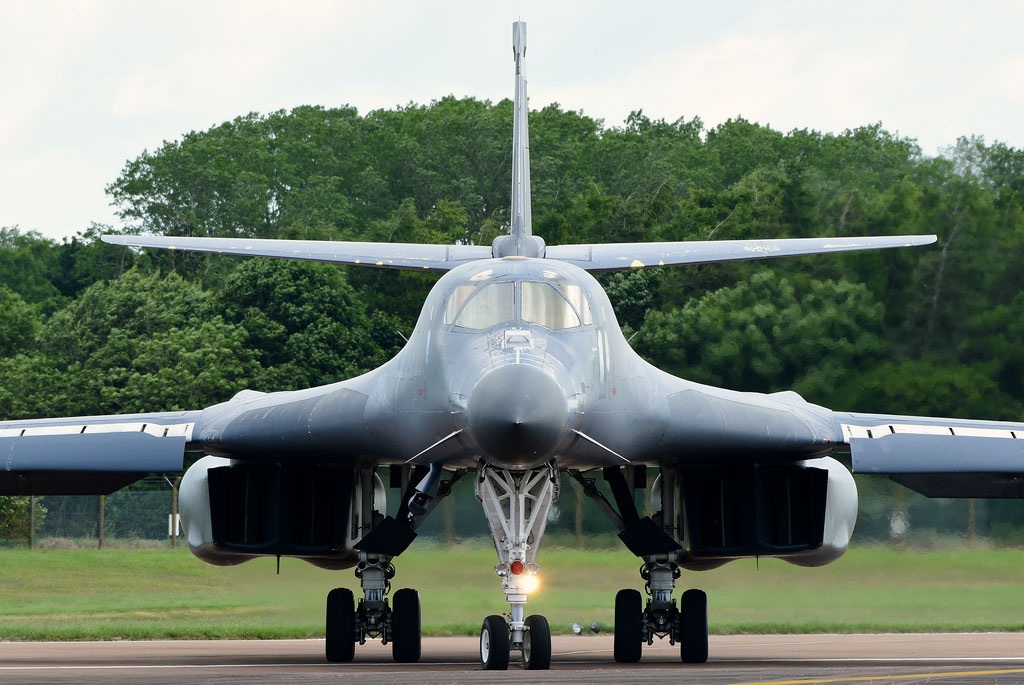 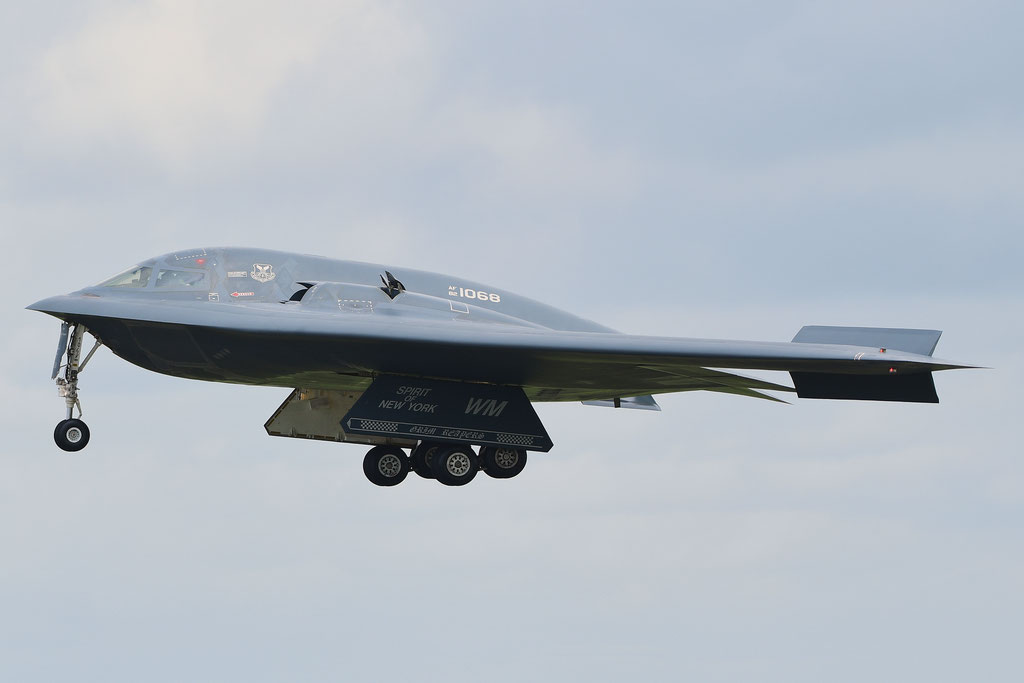 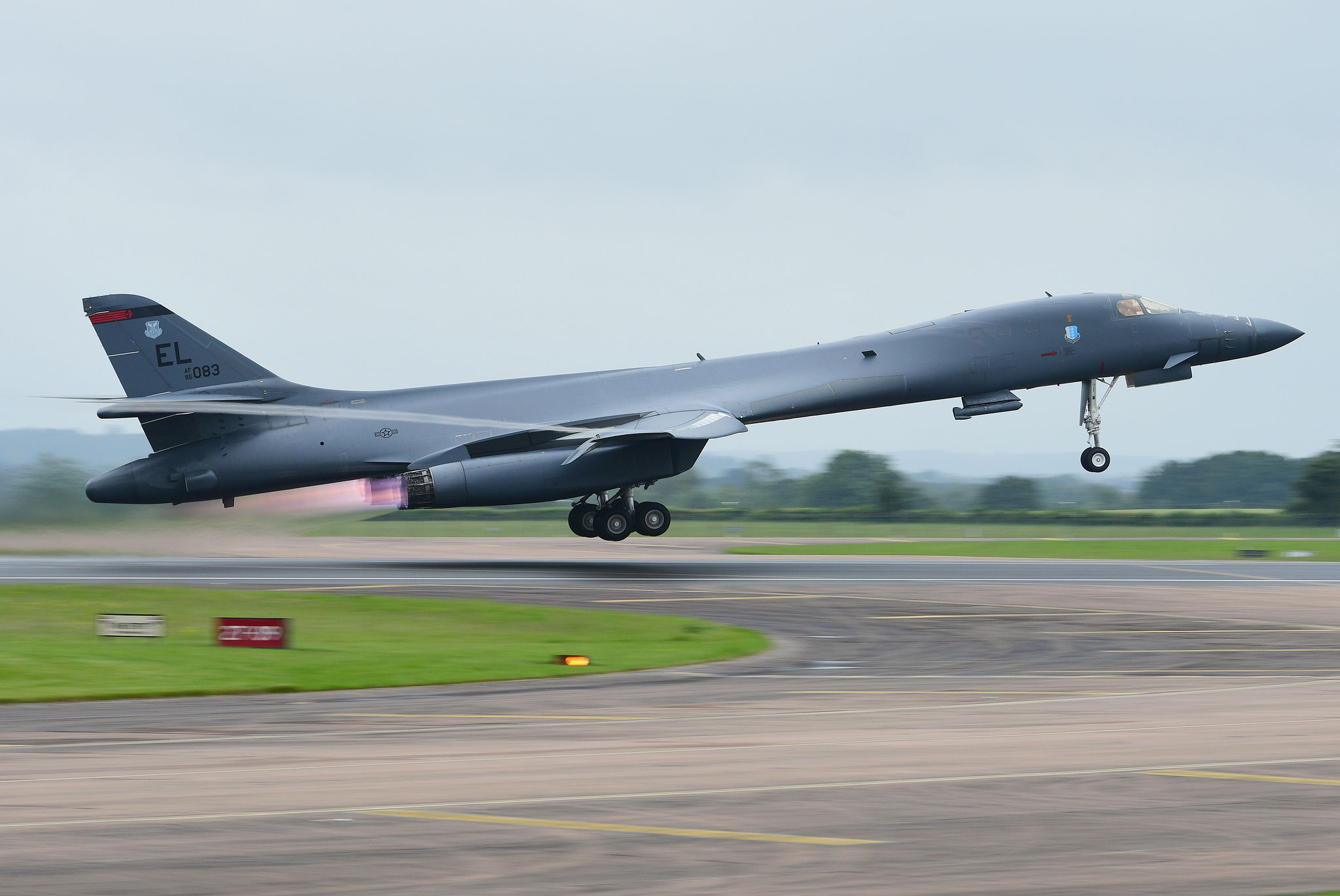 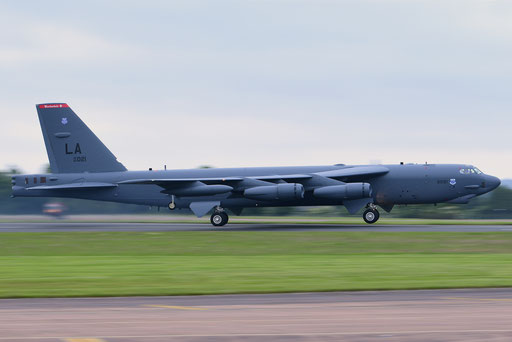 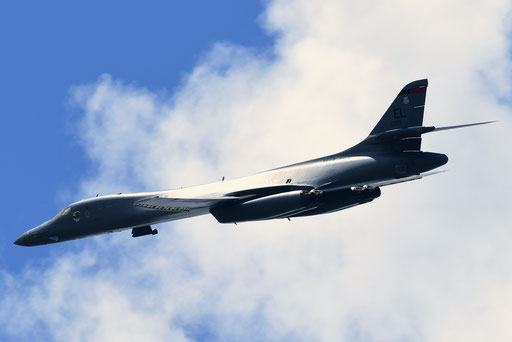 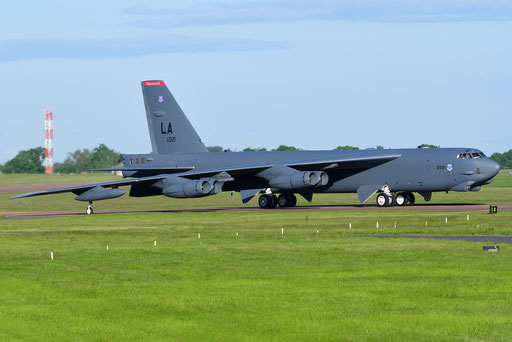 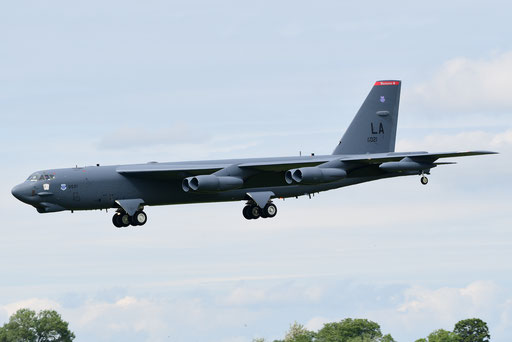