From mid April till the beginning of May 2016, 12x F-22A Raptor from 95th FS/ 325th FW, at Tyndall AFB/ Florida, were on a temporarily deployment at RAF Lakenheath (United Kingdom). On April the 11th, the first four F-22 Raptor arrived as “Tabor 41 flt.,” to conduct air training with other Europe-based aircraft and marking the 2nd European Detachment of this fifth generation fighter. Having had a bank holiday in Germany, we decided to give it a try, and drove to Lakenheath, on the 05th May 2016, to catch some of the "Boneheads"; with full success. A 24hours journey, for at least 10 hours of spotting and fun (Thanks Peter and Tobi for the company). 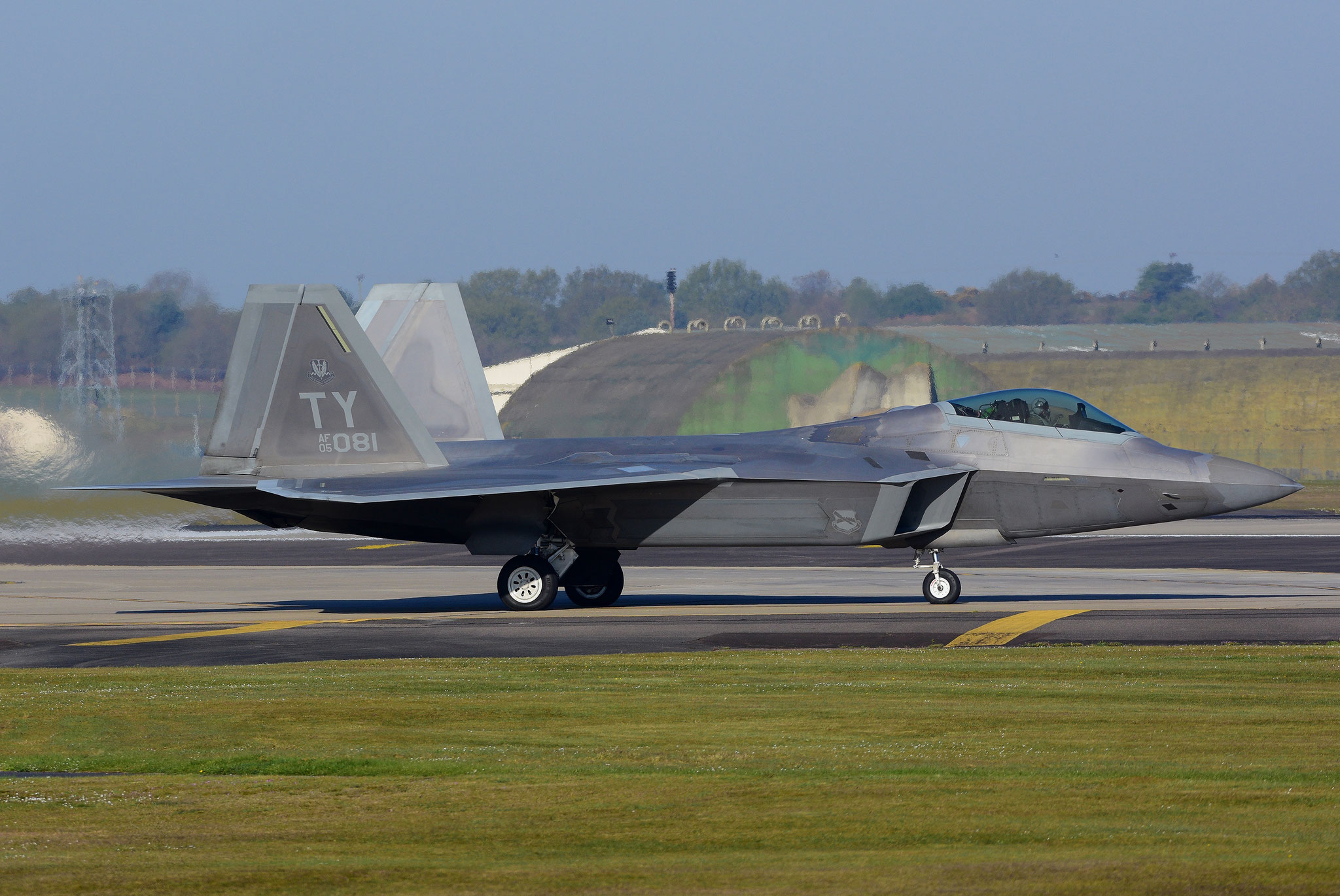 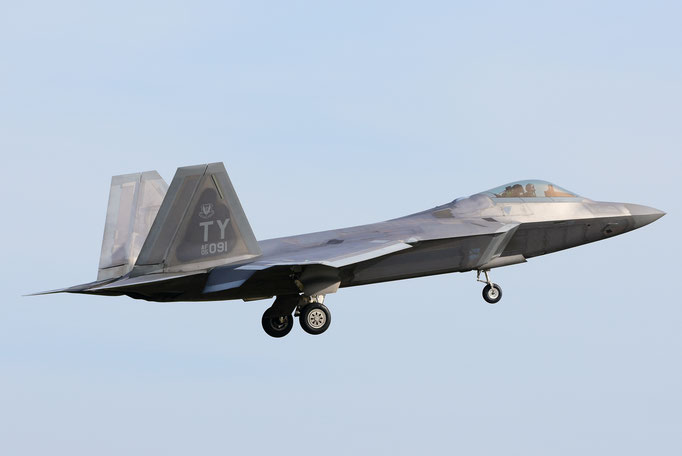 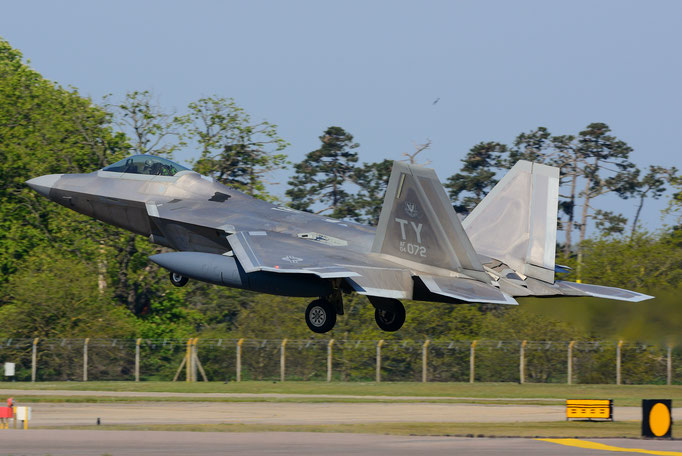 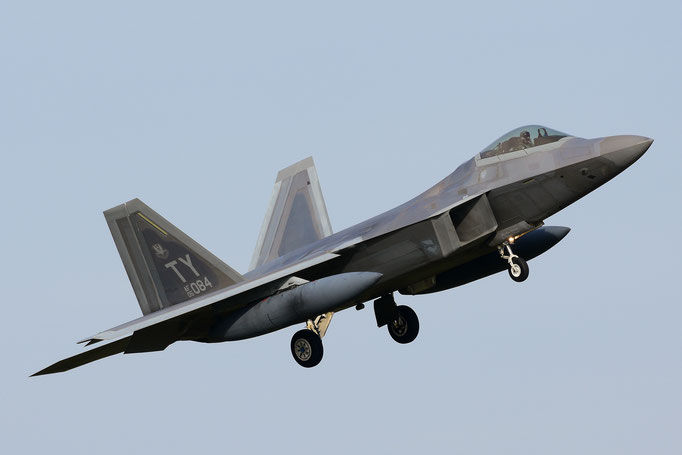 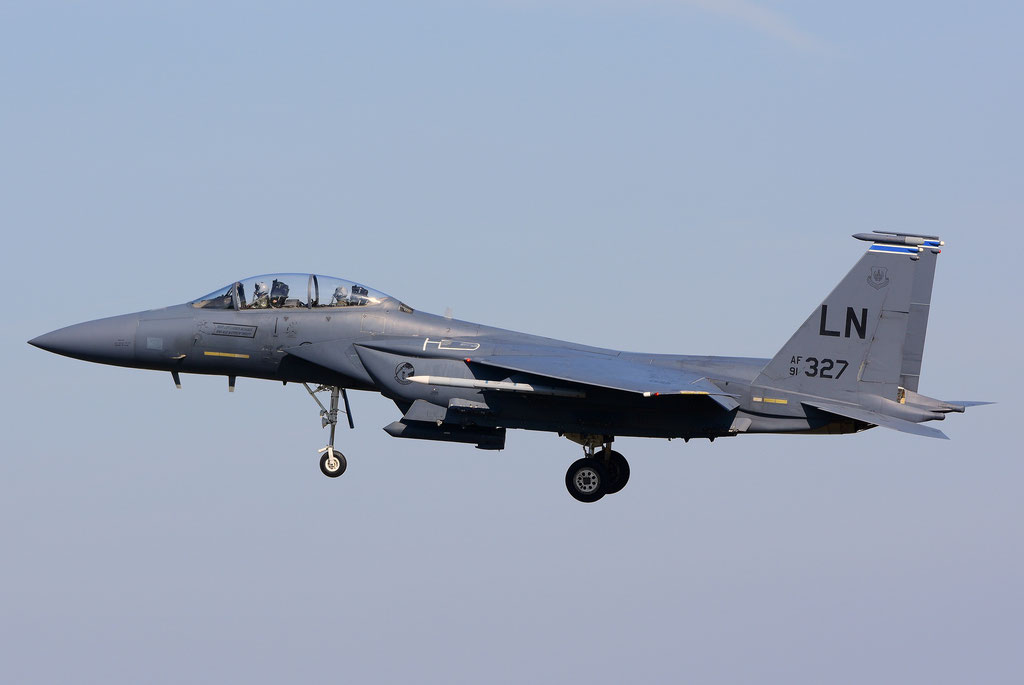 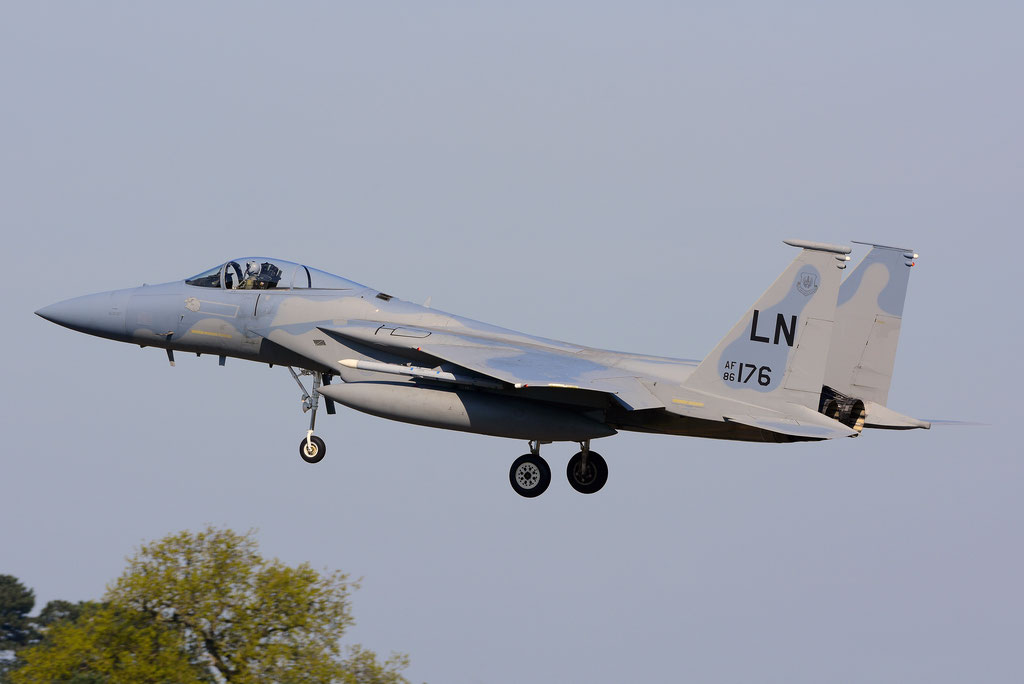