From Monday the 16th till Friday the 27th May 2016, Zaragoza AFB, Homeof Ala 15, was hosting the annual Nato Tiger Meet Exercise. It was supposed to be the largest Tiger Meet Exercise, ever held. Participating units were as follows: 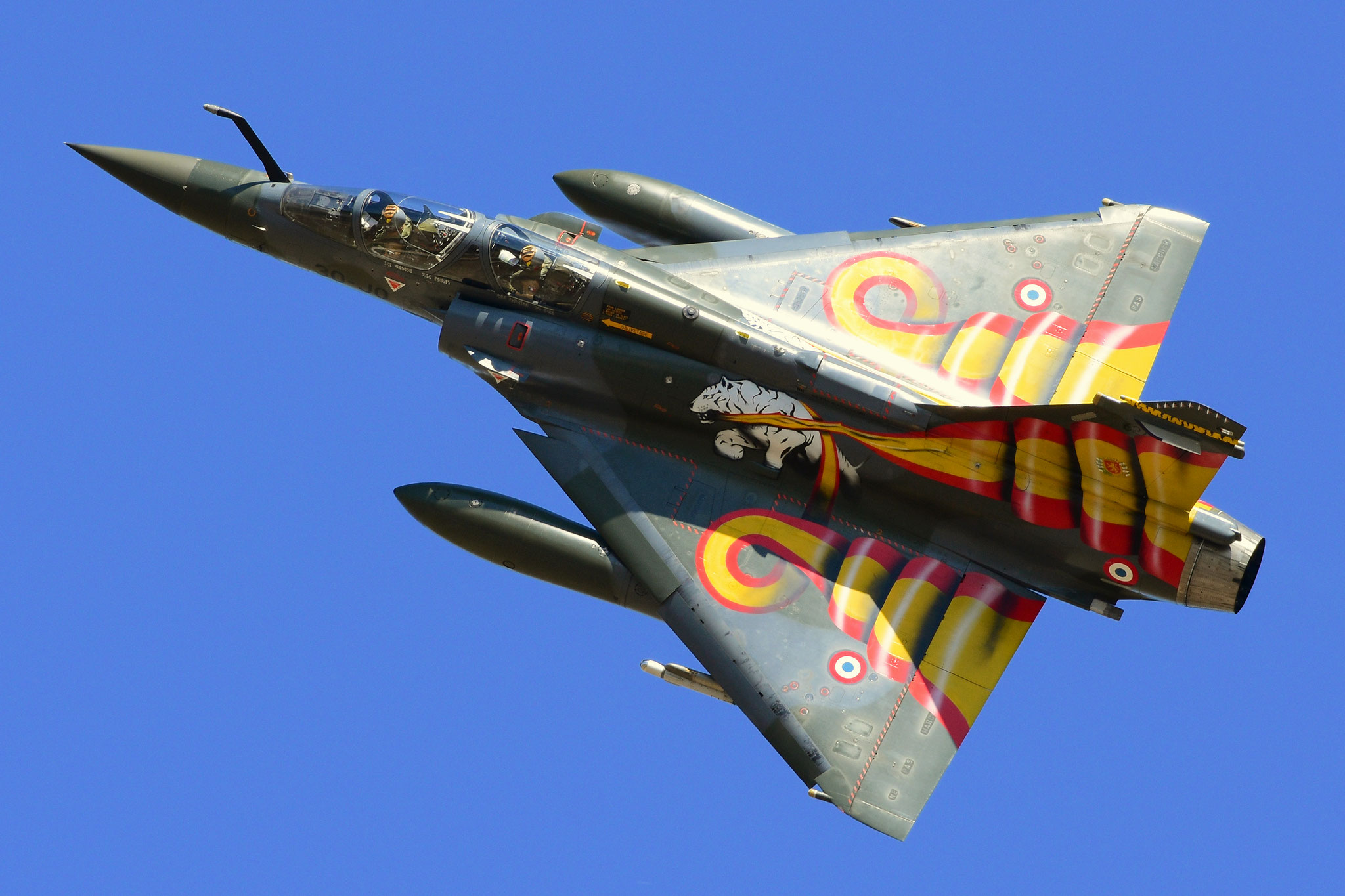 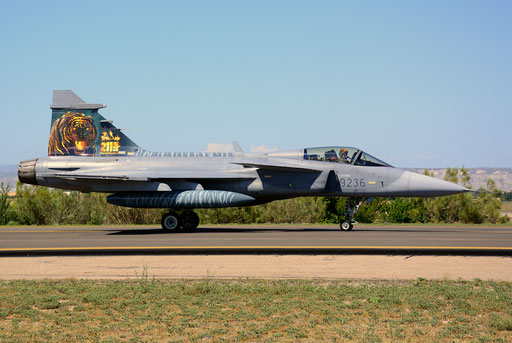 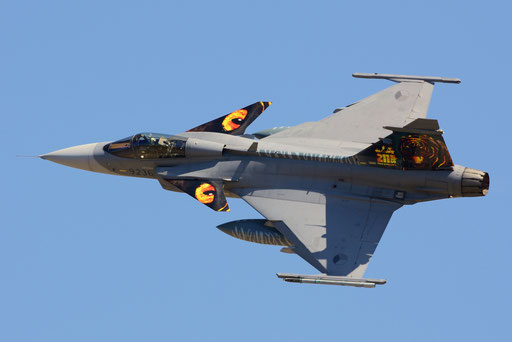 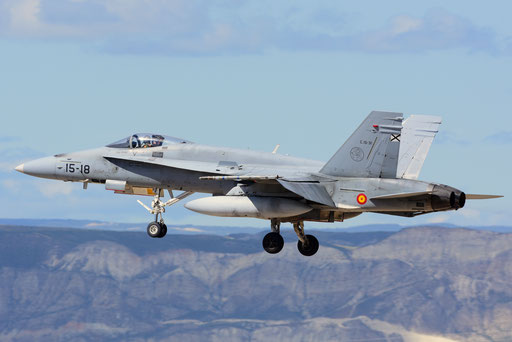 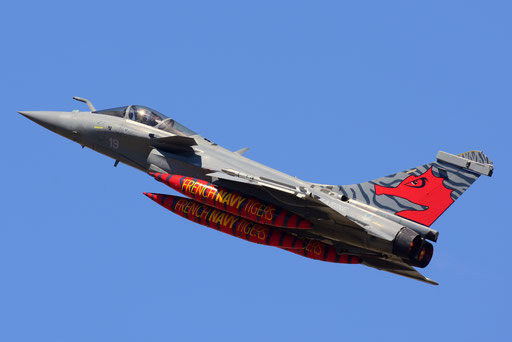 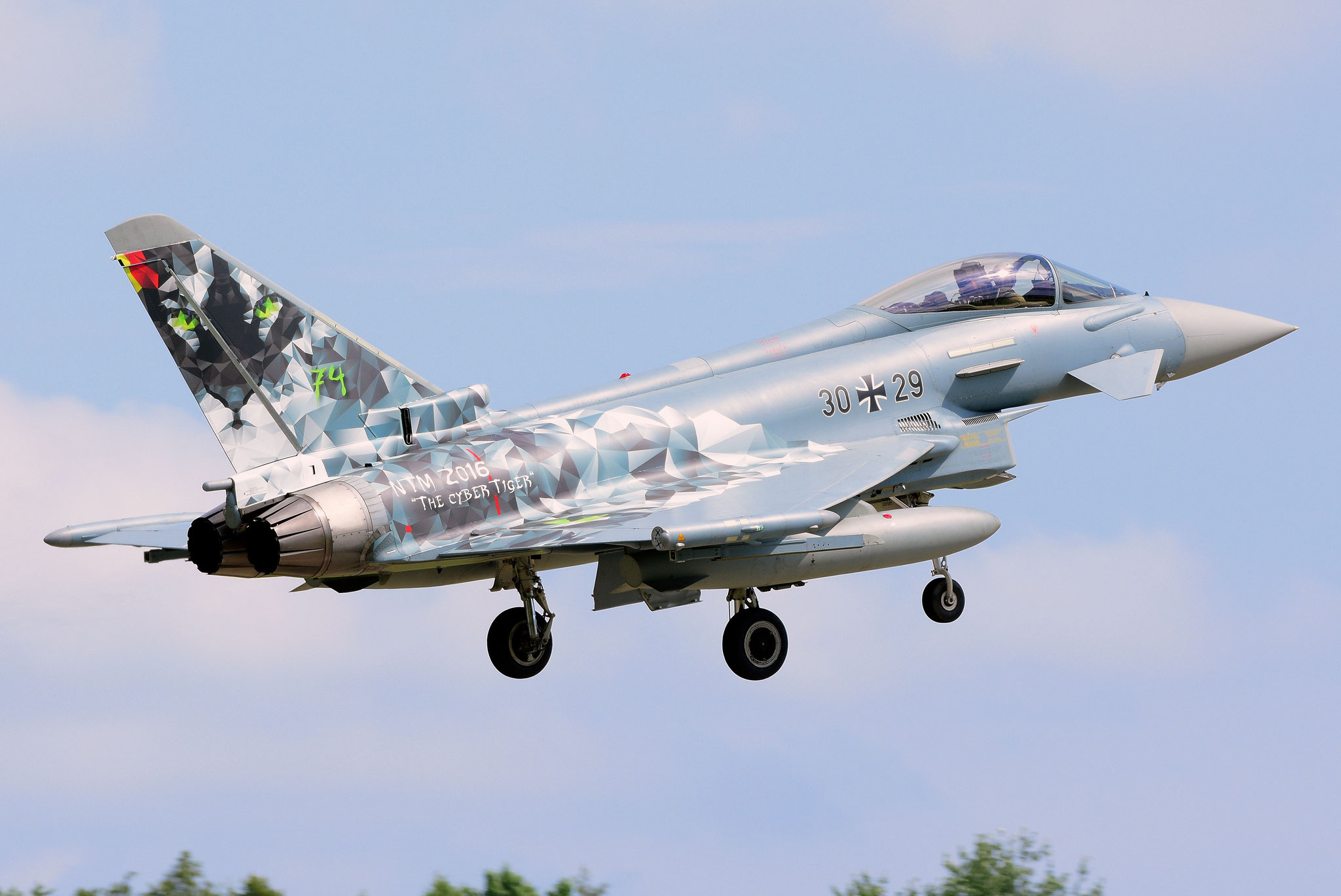 There also had been some weekend visitor from Italy and Portugal; 6x Eurofighter Typhoon from 12° Gruppo at Gioia del Colle, as well as 2x F-16 Fighting Falcon from Esquadra 301, based at Monte Real.