From Monday the 04th till Friday the 15th May 2015, Konya AFB, Home of the 3ncu AJEÜ, was hosting the annual Nato Tiger Meet Exercise in combination with Exercise Anatolian Eagle (Originally 192 Filo/ 9nci AJÜ, based at Balikesir was the host of NTM'2015).

Unfortunately a lot of Tiger Units had to cancel their appearance for the 2015 edition, due to other/ more important circumstances. Being a "Mini-Tiger-Meet" regarding the number of participating aircraft, it nevertheless was a successful exercise for both: the Squadrons and the aviation enthusiasts. (500 were able to get access to the base for 2 days during the first week).

A very big Thank You to the Turkish Air Force authorities as well as to 3ncu AJEÜ for a great organized Photocall. Hopefully to be continued in the future............... 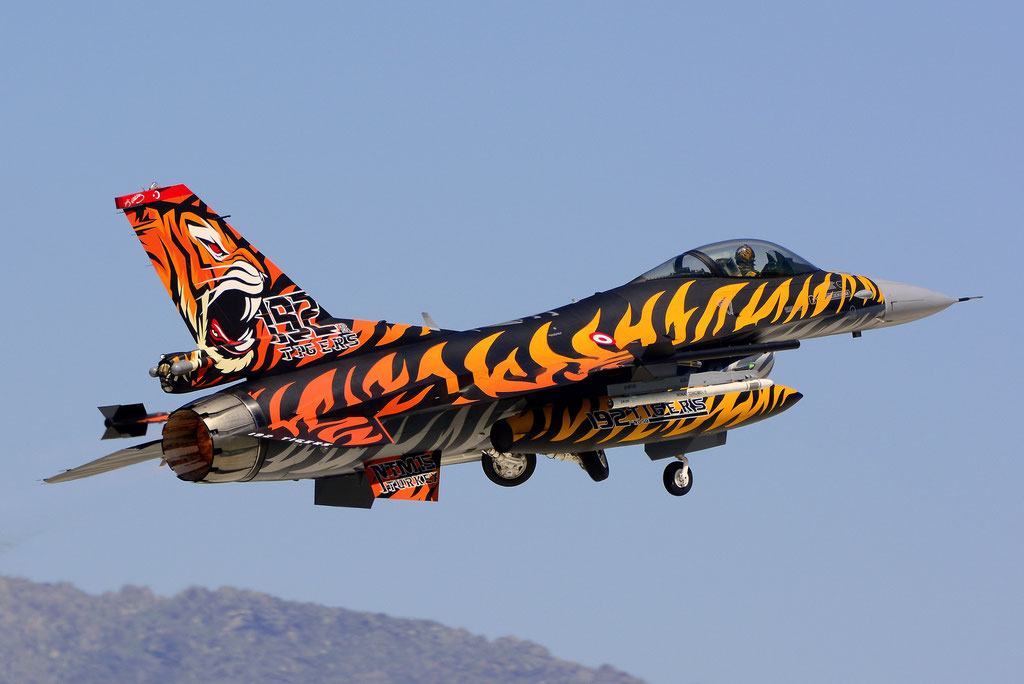 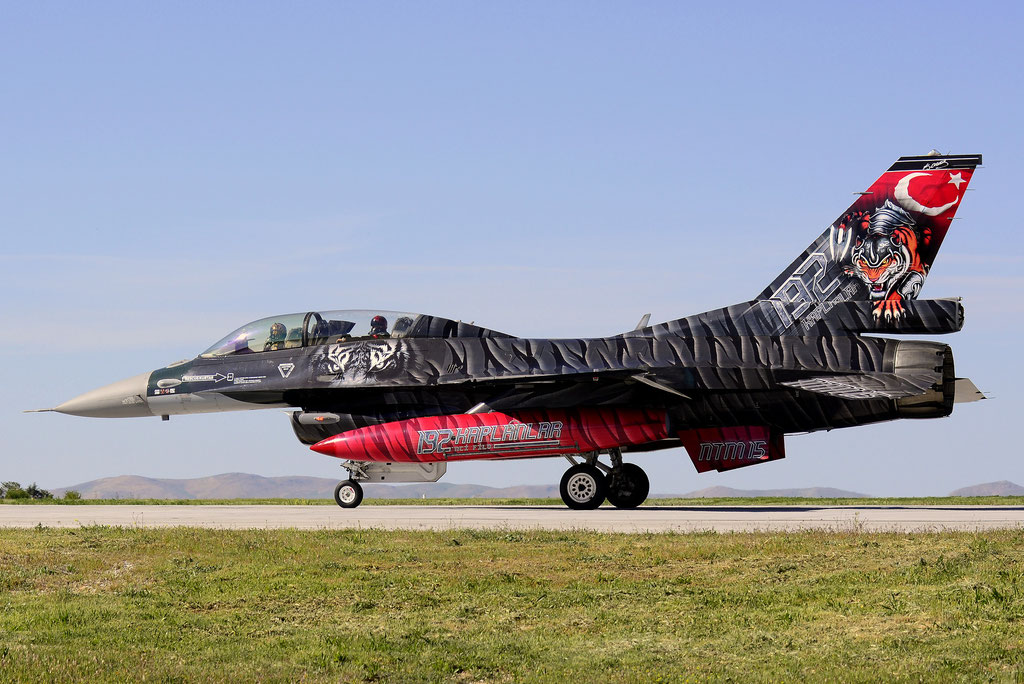 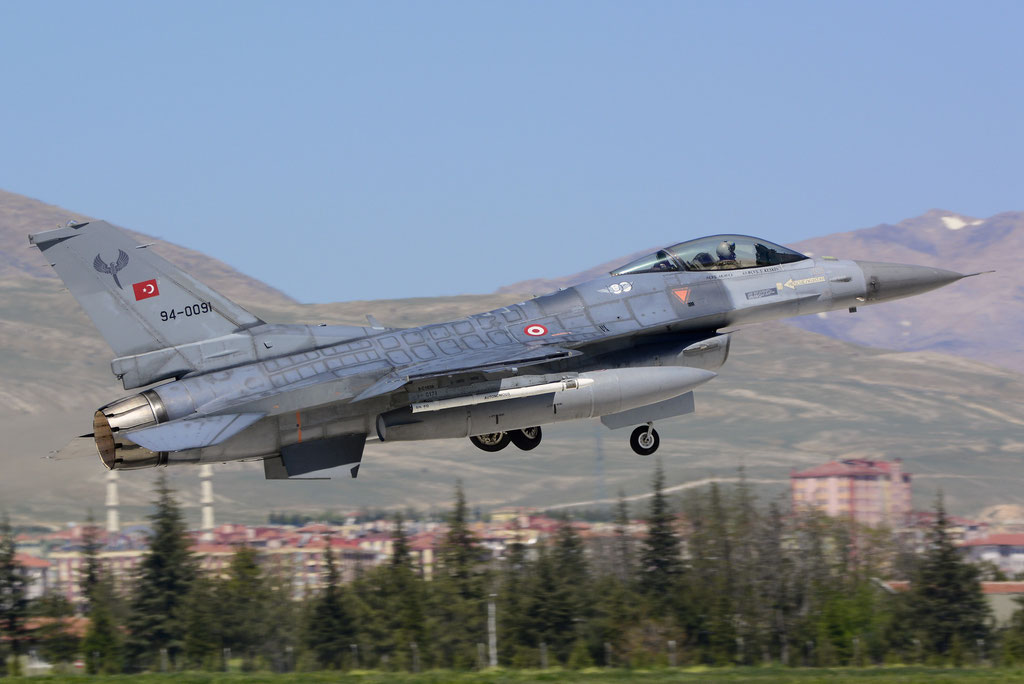 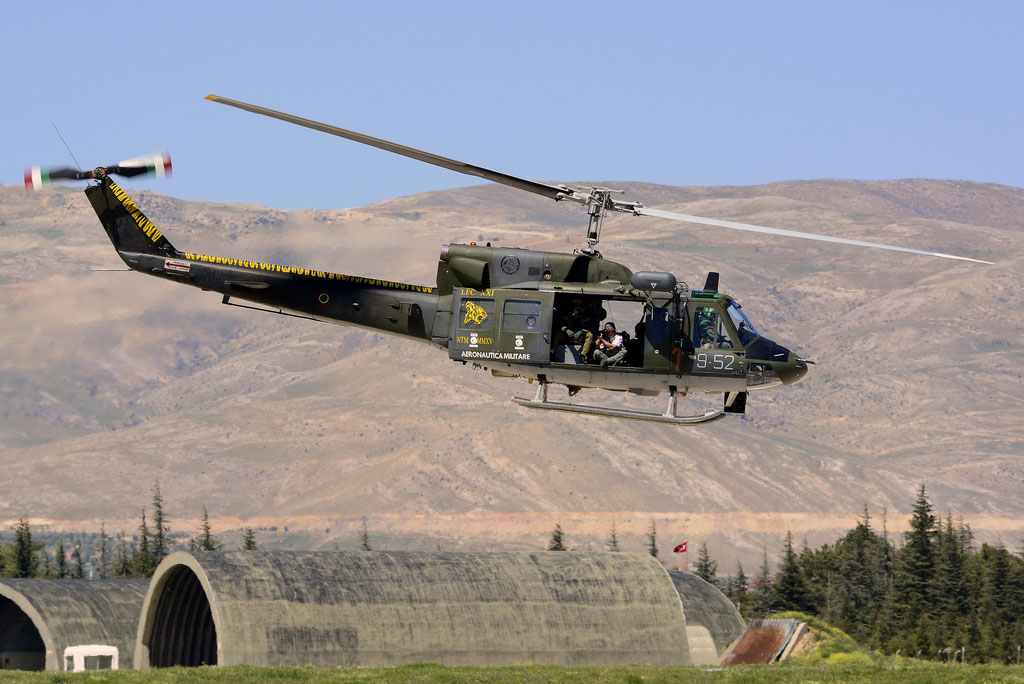 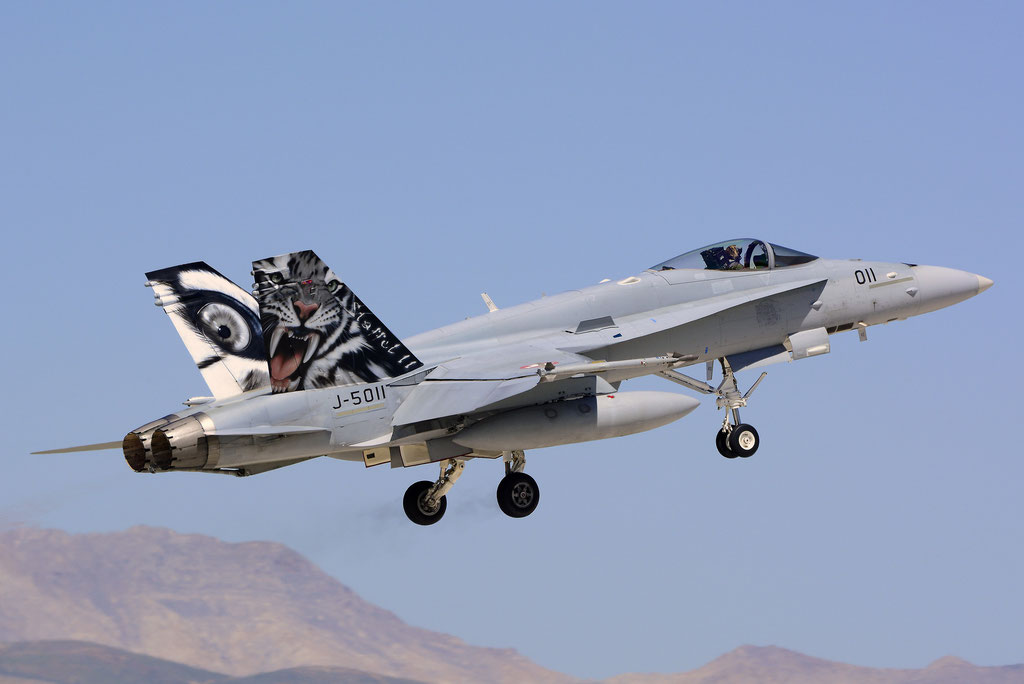 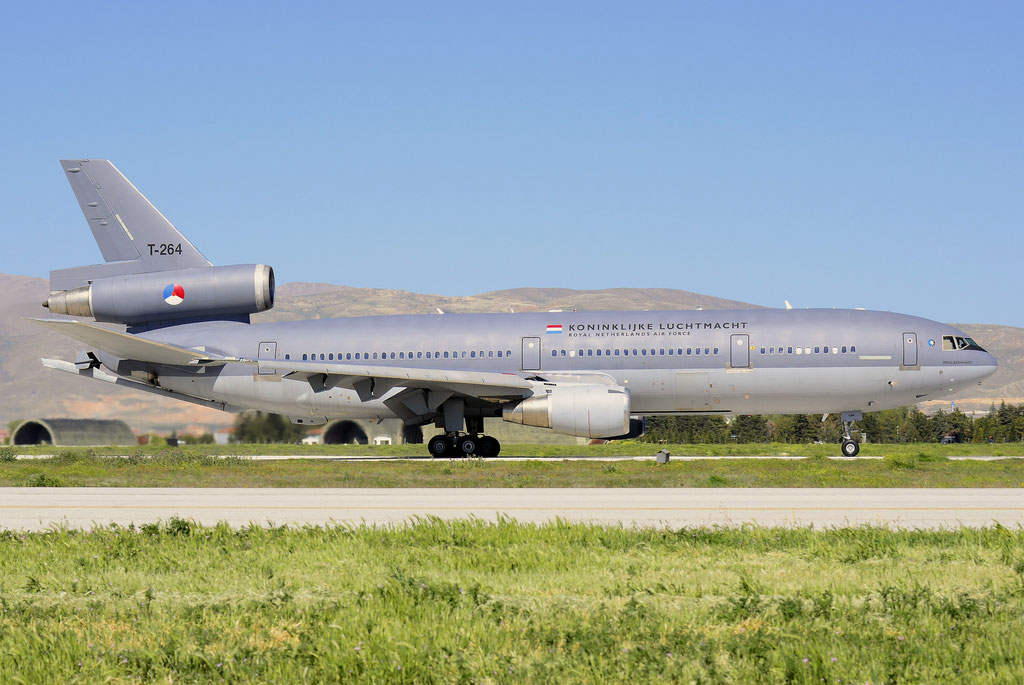 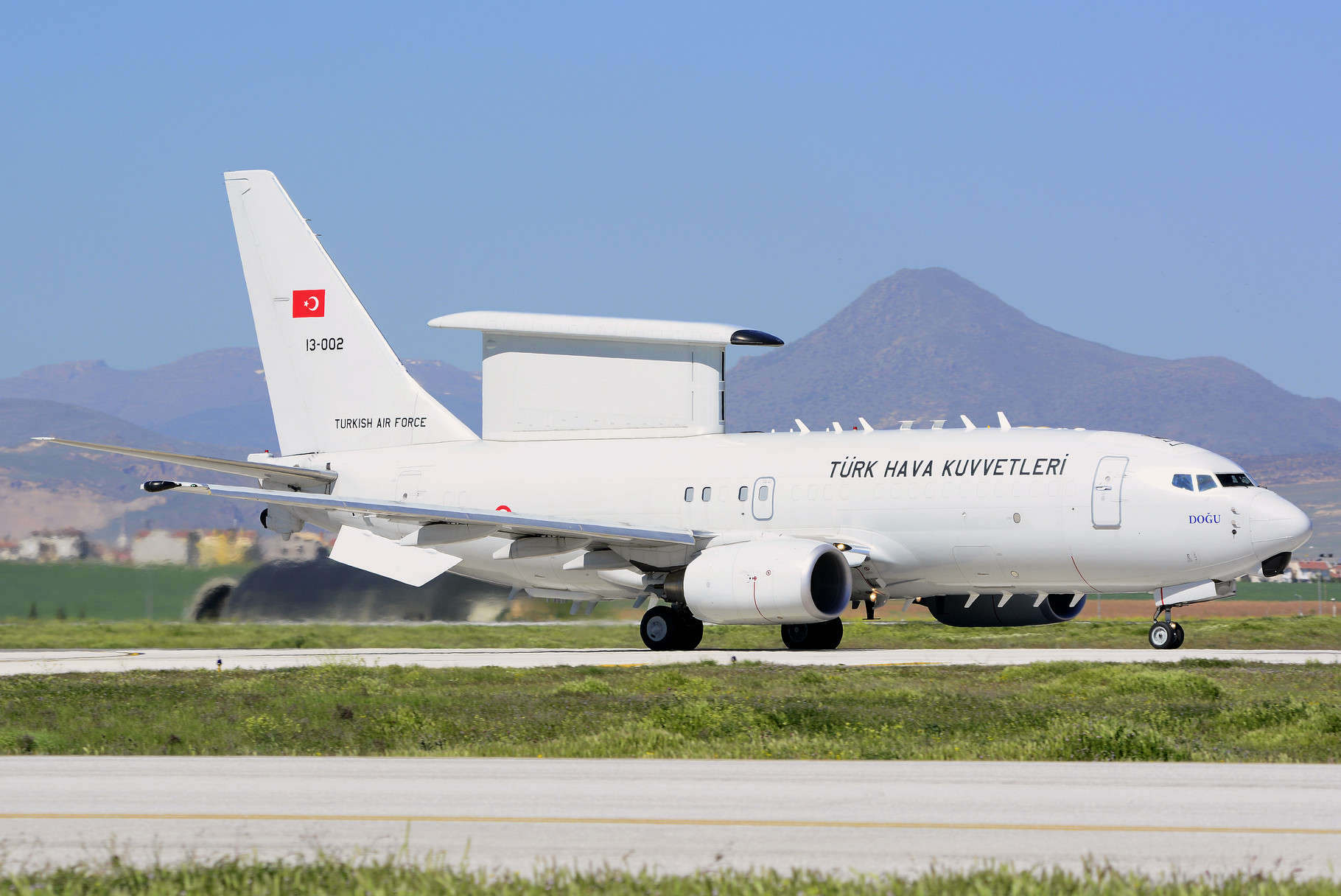 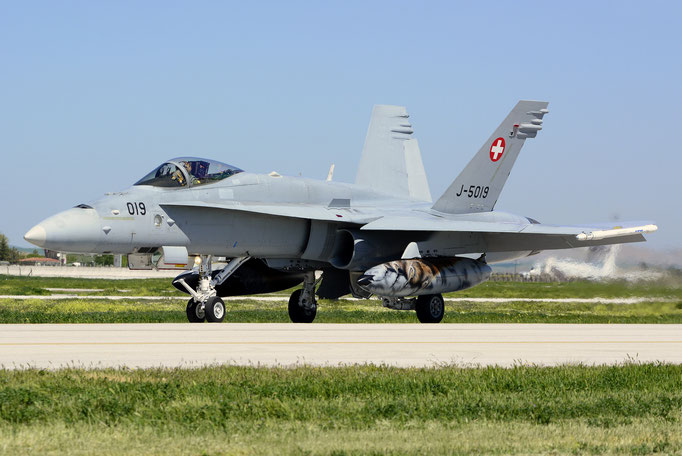 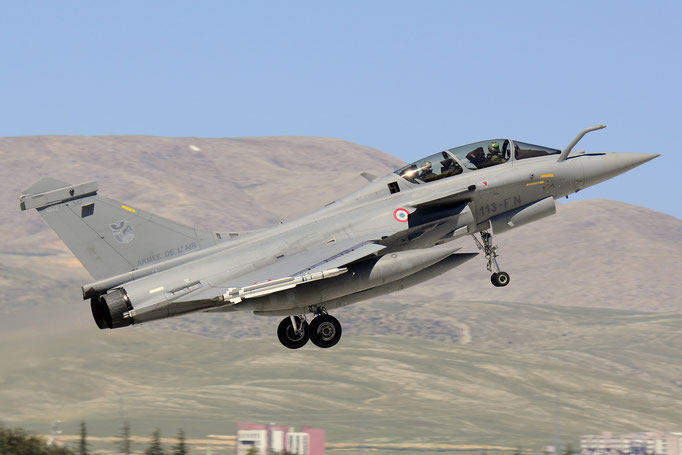 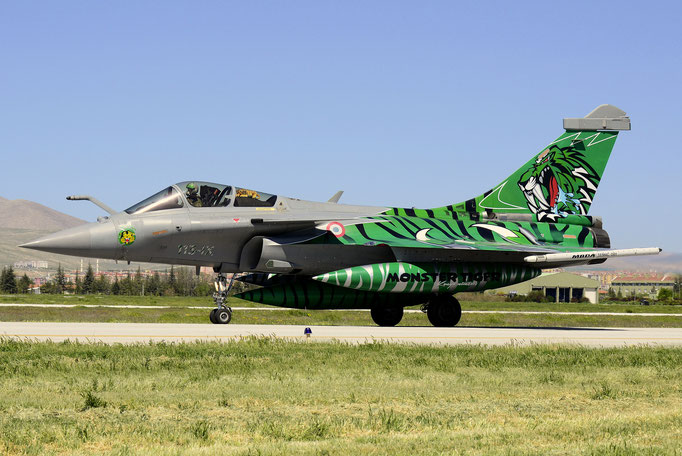 Beside the wonderful painted Turkish Tiger F-16's, there had been another real highlight: 2x F-4E-2020 Terminator Phantom's from 111 Filo/ 1nci AJÜ based at Eskisehir, arrived on Thursday morning, in almost perfect conditions. They were scheduled to participate as "Red Air" the next day, but unfortunately almost all missions on Friday were cancelled due to heavy rain and thunderstorms. 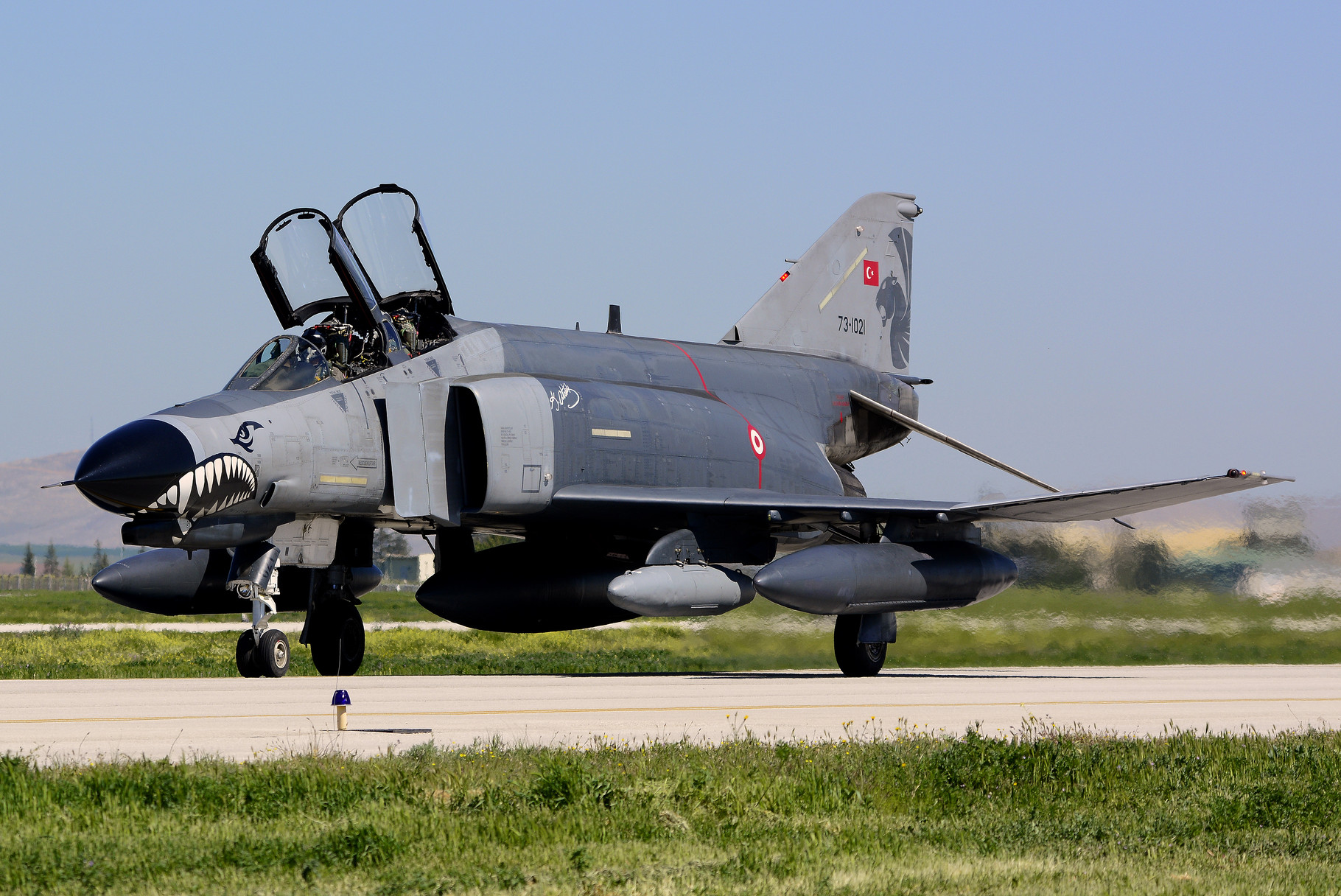