Low Flying Area 5, bettern known as GLV-5 is located at Oirschot, close to the Royal Netherlands Air Base Eindhoven. It`s a helicopter low level flying zone, often used be AH-64 Apache, AS.532 Cougar, as well as CH-47 Chinook, from the nearby Royal Netherlands Air Force Gilze-Rijen Squadrons. Luckily it is accessible for civilians, giving the opportunity, to eyewitness and photograph the mentioned choppers, in action. Attached a few shots from recent visits, throughout the years. 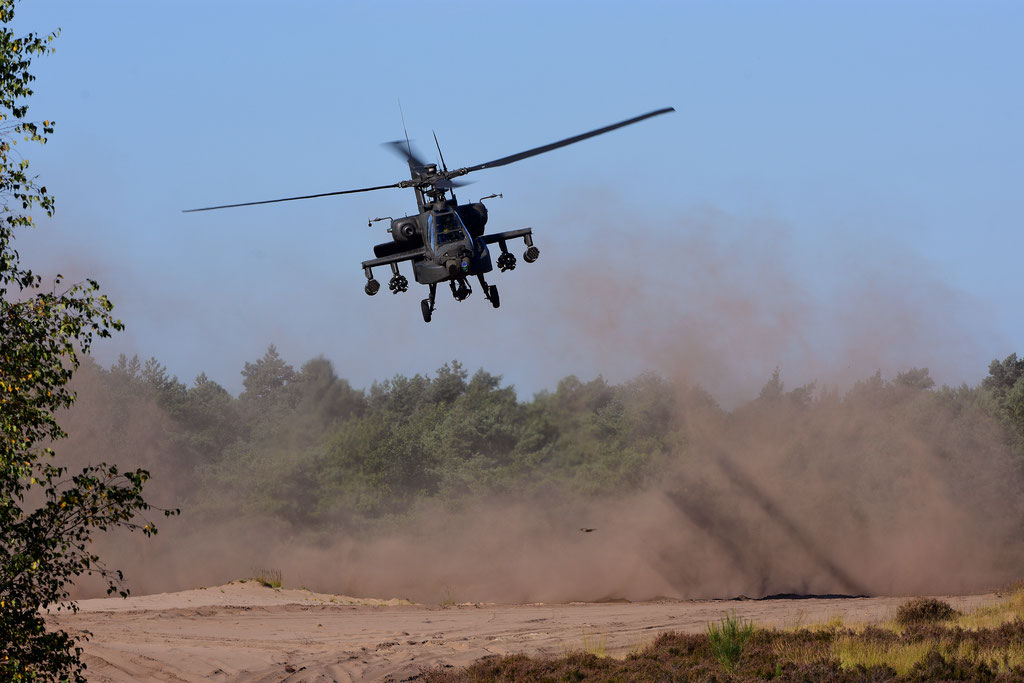 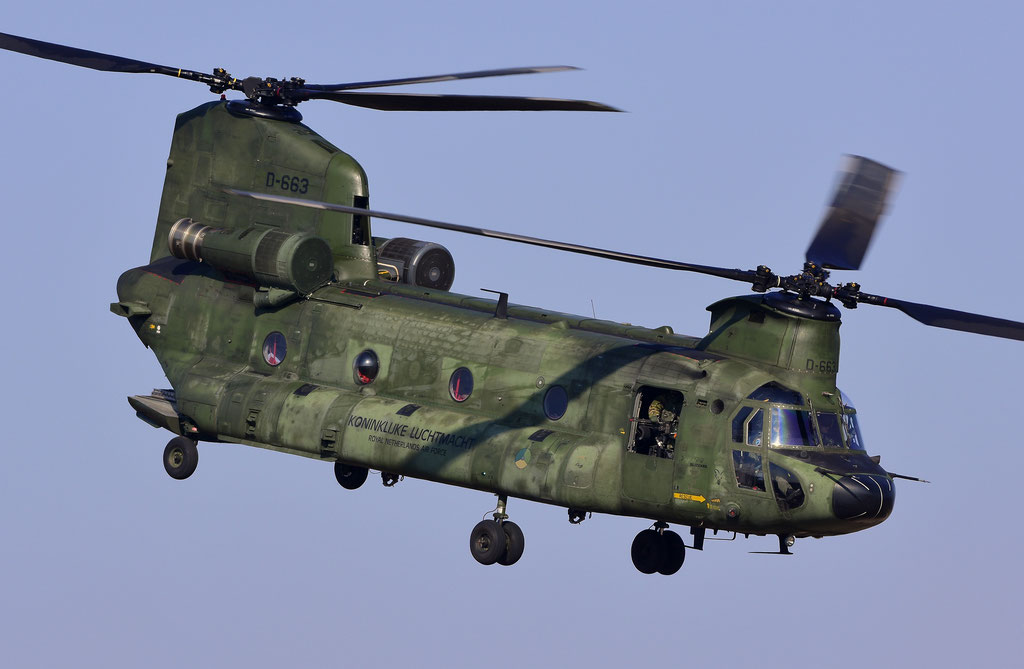