Luckily the first ferry flight had to be postponed by at least three weeks, due to administrative and technical issues. Therefore we had been able, to eyewitness the very last flight of C-160D Transall, 50+95 from LTG-63, based at Hohn Rendsburg in almost perfect weather conditions, on Monday the 12th September 2016. She has become the new gate guard of EATC - European Air Transport Command, currently based at Royal Netherlands Air Force Base Eindhoven, by the end of November 2016. 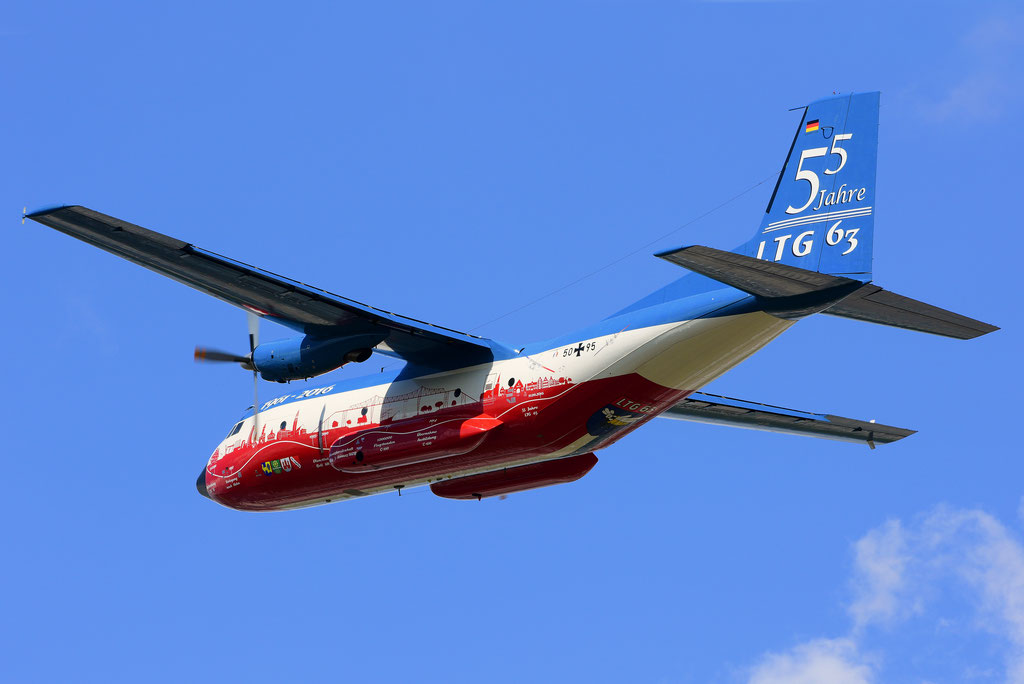 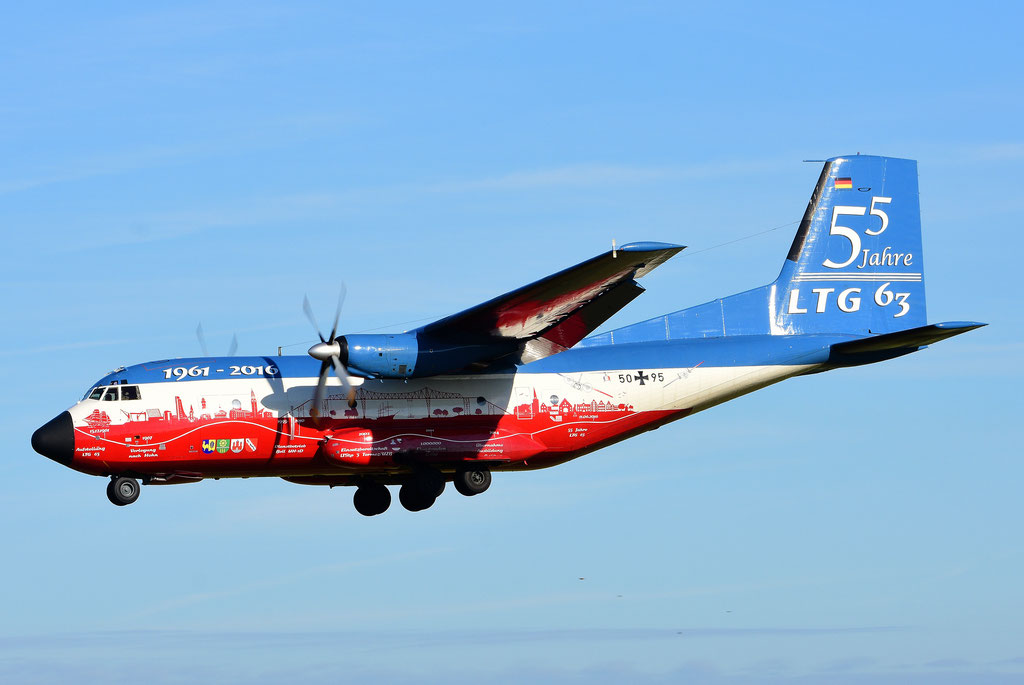