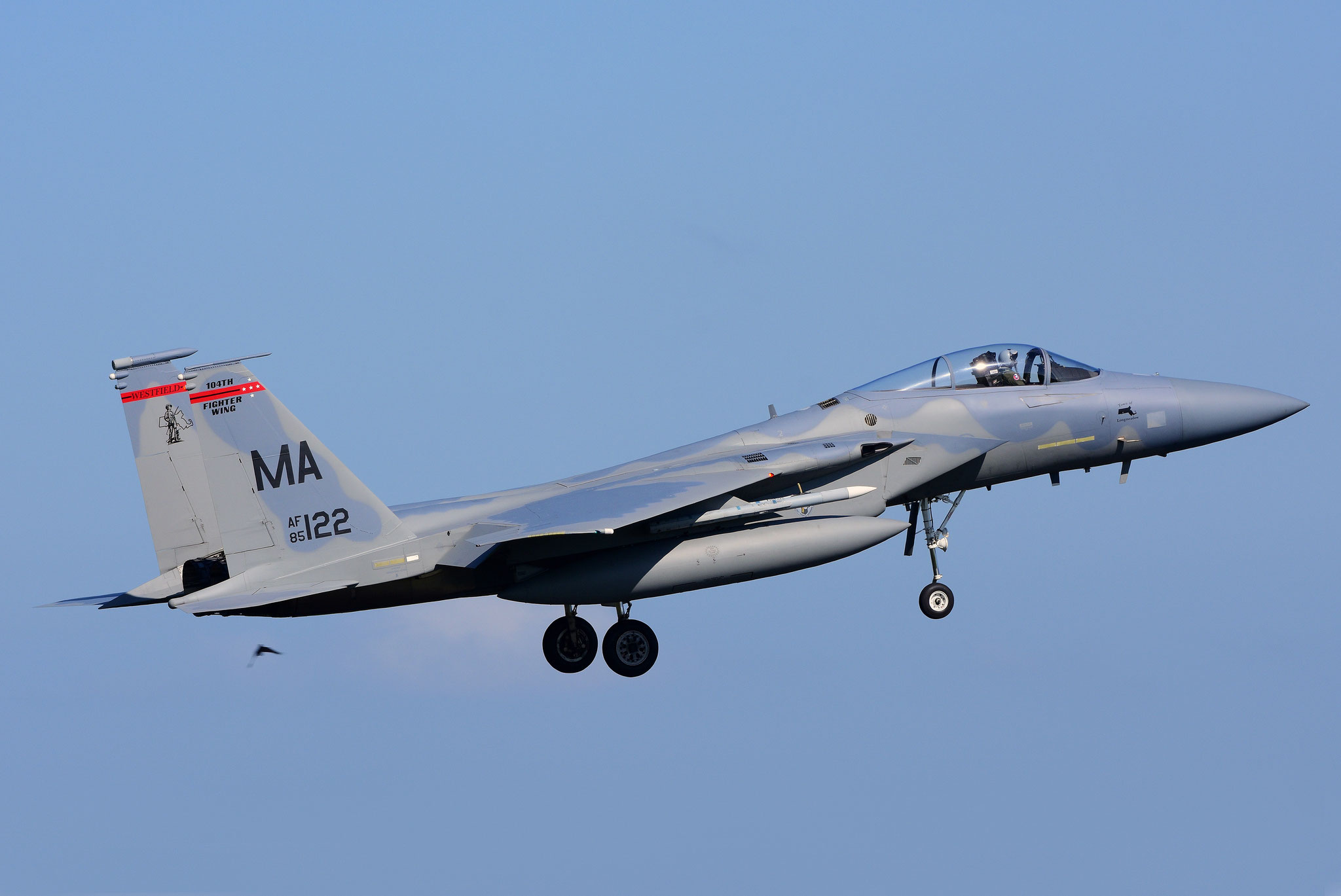 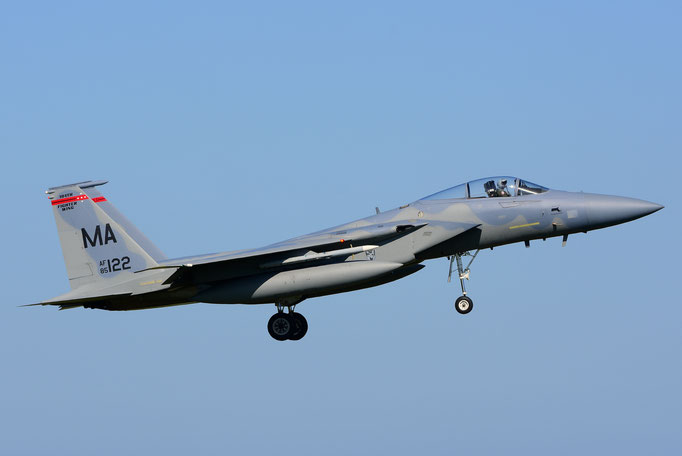 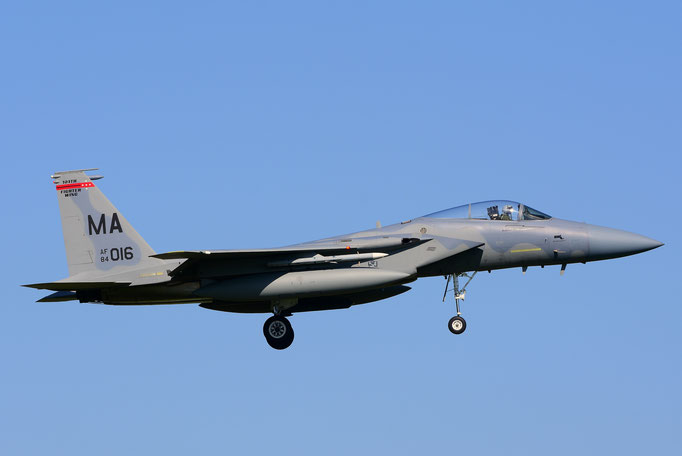 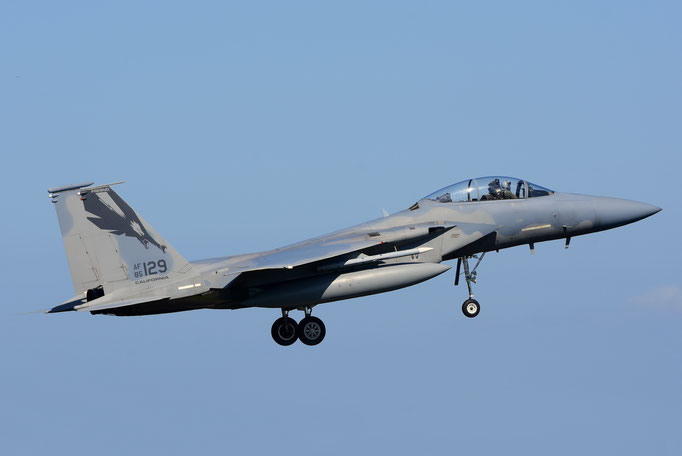 The second Theater Security Package (TSP) consisting of twelve F-15C Eagle fighter aircraft arrived at Leeuwarden Air Base, Netherlands, March 31 through April 1, marking the beginning of their six-month deployment to Europe.The 125th Fighter Wing, Florida Air National Guard, Jacksonsville, Fla., leads this first ANG theater security package to deploy in support of "Operation Atlantic Resolve". The aircraft and Airmen are based out of units in Florida, Oregon, California, Massachusetts and various bases throughout Europe. Regardless of their origin, together, they make up the 159th Expeditionary Fighter Squadron.The F-15's from the Florida and Oregon Air National Guard are deployed to Europe as the first ever ANG TSP here. These F-15's will conduct training alongside NATO allies to strengthen interoperability and to demonstrate U.S. commitment to the security and stability of Europe. 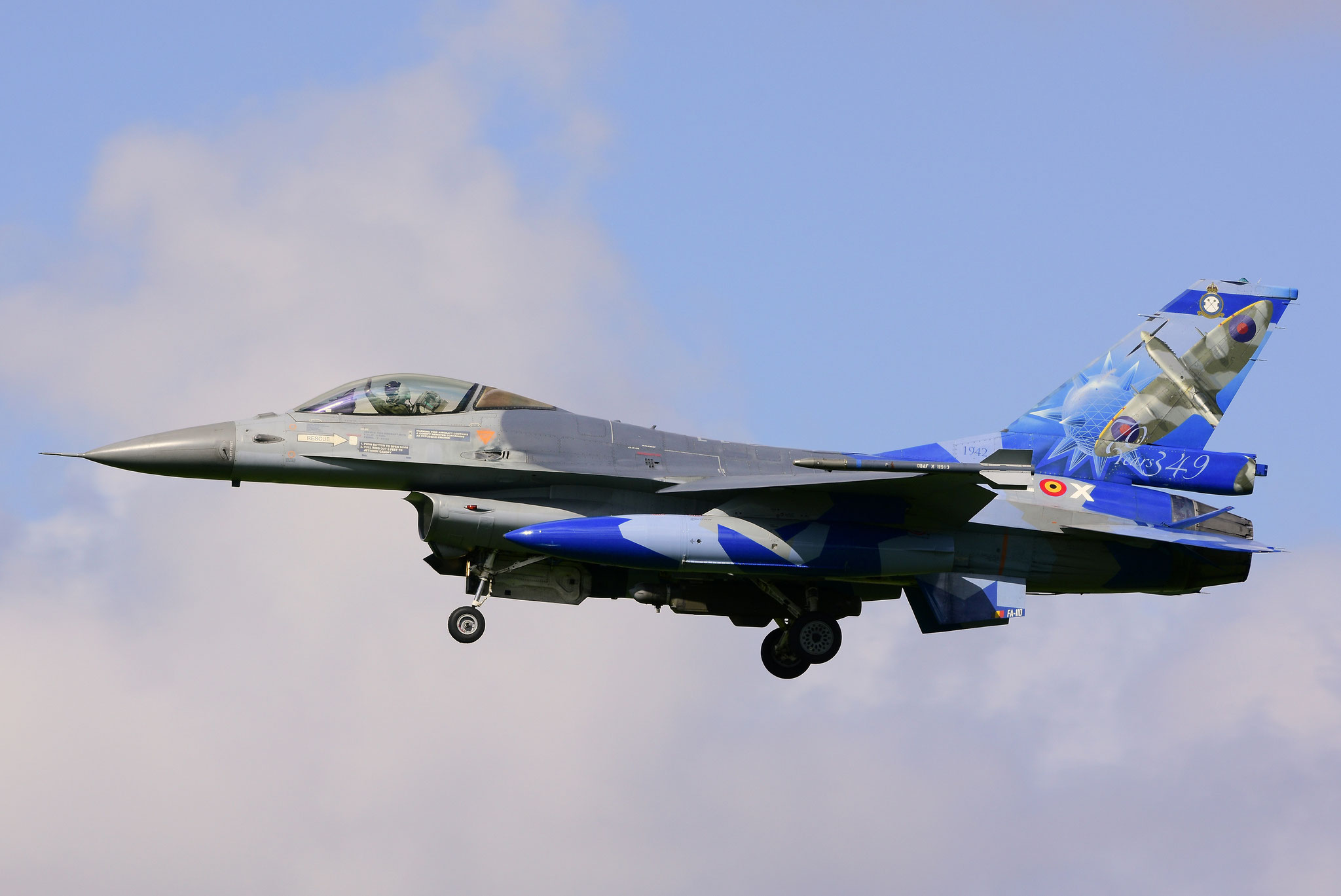 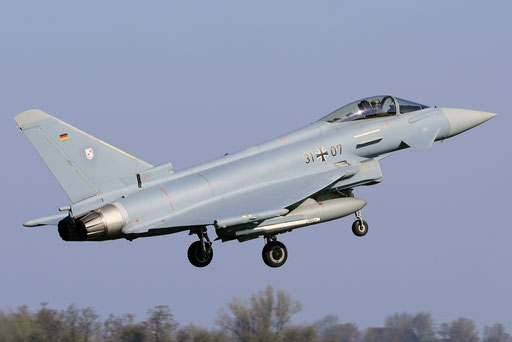 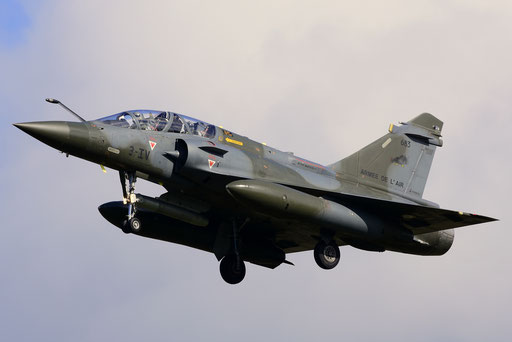 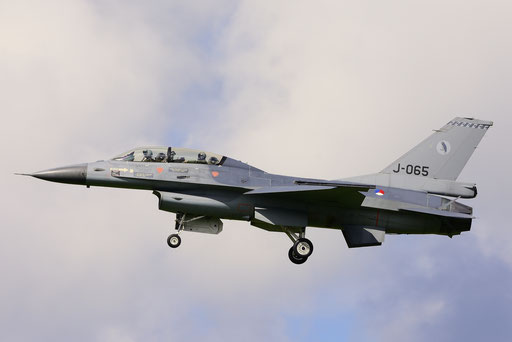 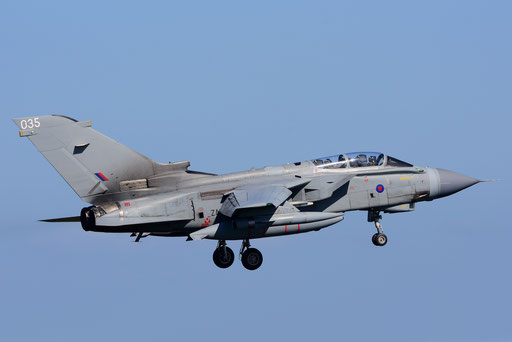