As the Royal Netherlands Air Force is currently in the middle of it's progress, to convert from the aging F-16 Fighting Falcon, to the 5th generation fighter, Lockheed Martin F-35 Lightning II, the decision was made, to get rid off 12x jets till the end of 2017, by selling them to the Jordanian Air Force. (3x F-16BM + 9x F-16AM Fighting Falcon) 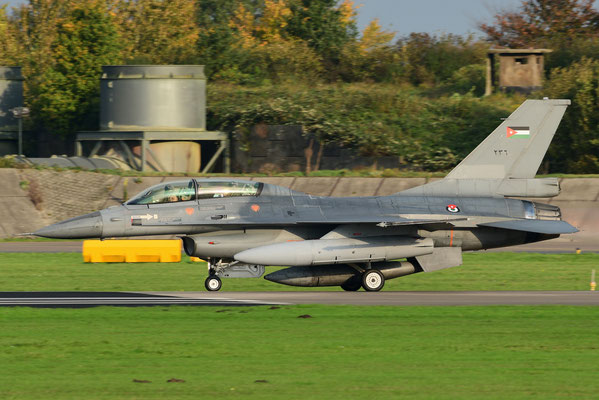 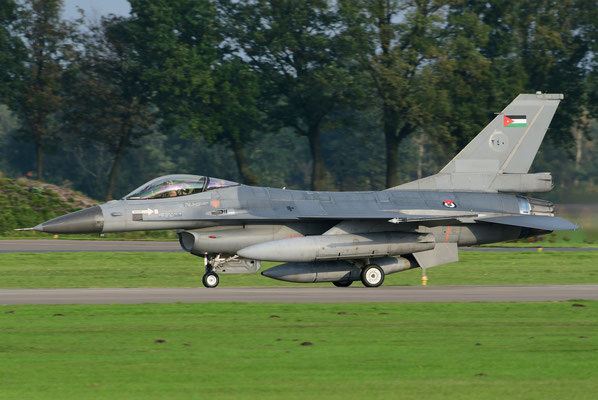