During our "summer holiday" on the wonderful island of Malta, we also had been able to join the 24th edition of the Malta International Airshow. Held annually each September at the Malta International Airport (ex. RAF Luqa), the 2016th edition was held at two different locations: Malta Airport for the Static Display and "Smart City" for the Flying Display. (http://www.maltairshow.com) 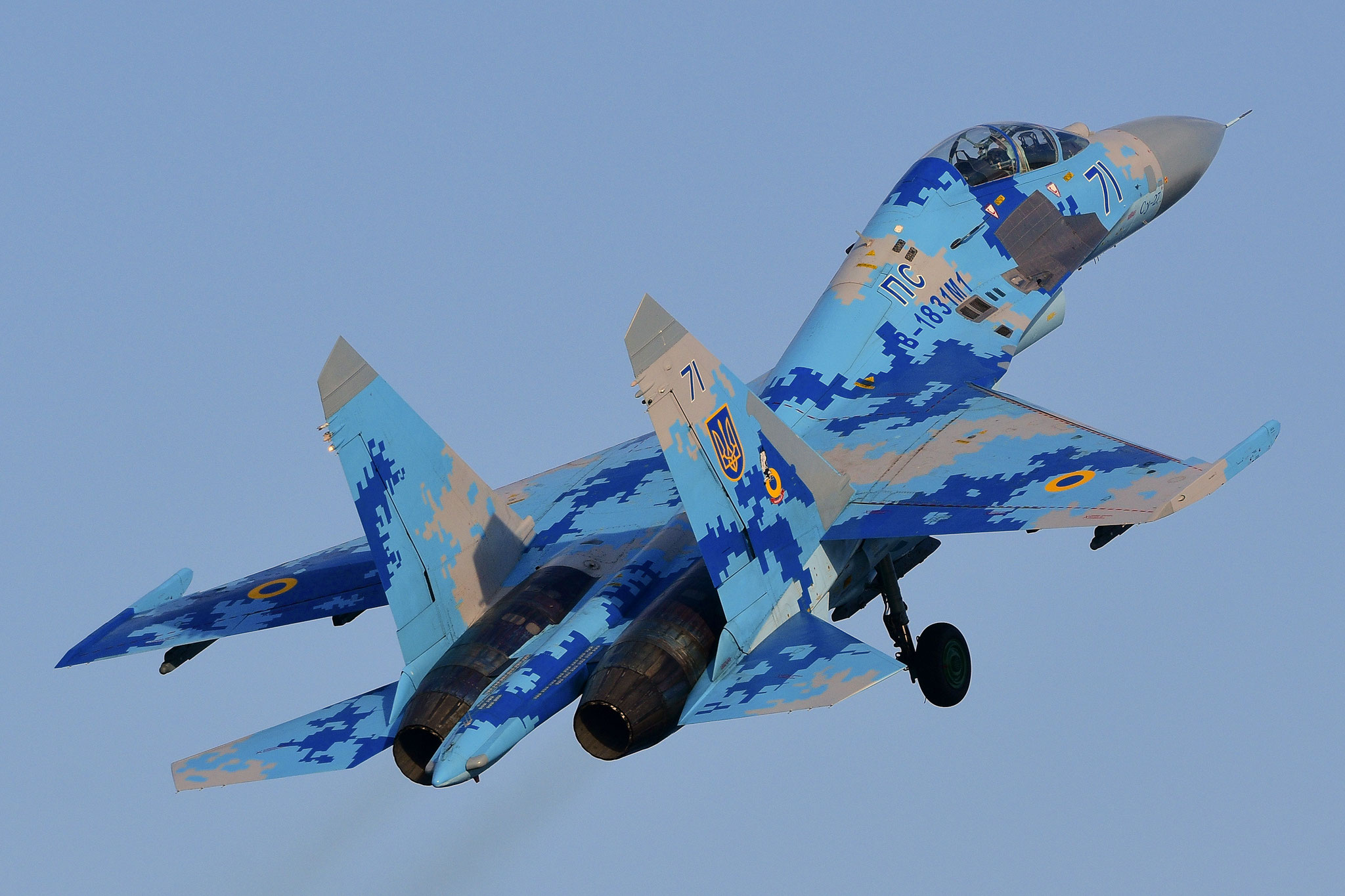 One of the highlights, was the first ever appearance of some real "russian heavy metal" at Malta Island. Two Ukrainian Air Force Suchoi Su-27 Flanker were joined by it's support and transport aircraft, Iljushin Il-76TD. Beside the Flanker, there were two more "First's" in the flying program:  the TS-11 Iskra from the Polish Air Force Team Iskry, also known as Biało-Czerwone Iskry (the PZL TS-11 Iskra soon will be replaced by the Alenia Aermacchi M-346 "Master") and a US Navy Boeing P-8A Poseidon, temporarily based at Sigonella (a second Poseidon could be seen in the static display at the airport).