348 MTA Suspension of Operations - The End of the Film

Larissa State Airport "Thessaly" (IATA: LRA, ICAO: LGLR) was built in 1912. It has been the commercial airport of Larissa until 1997, when it officially had been closed for civilian traffic. Currently the airfield is hosting two squadrons of the Hellenic Air Force 110th Wing: 337 Mira and 348 MTA (348 MTA was suspended the 05th May 2017). 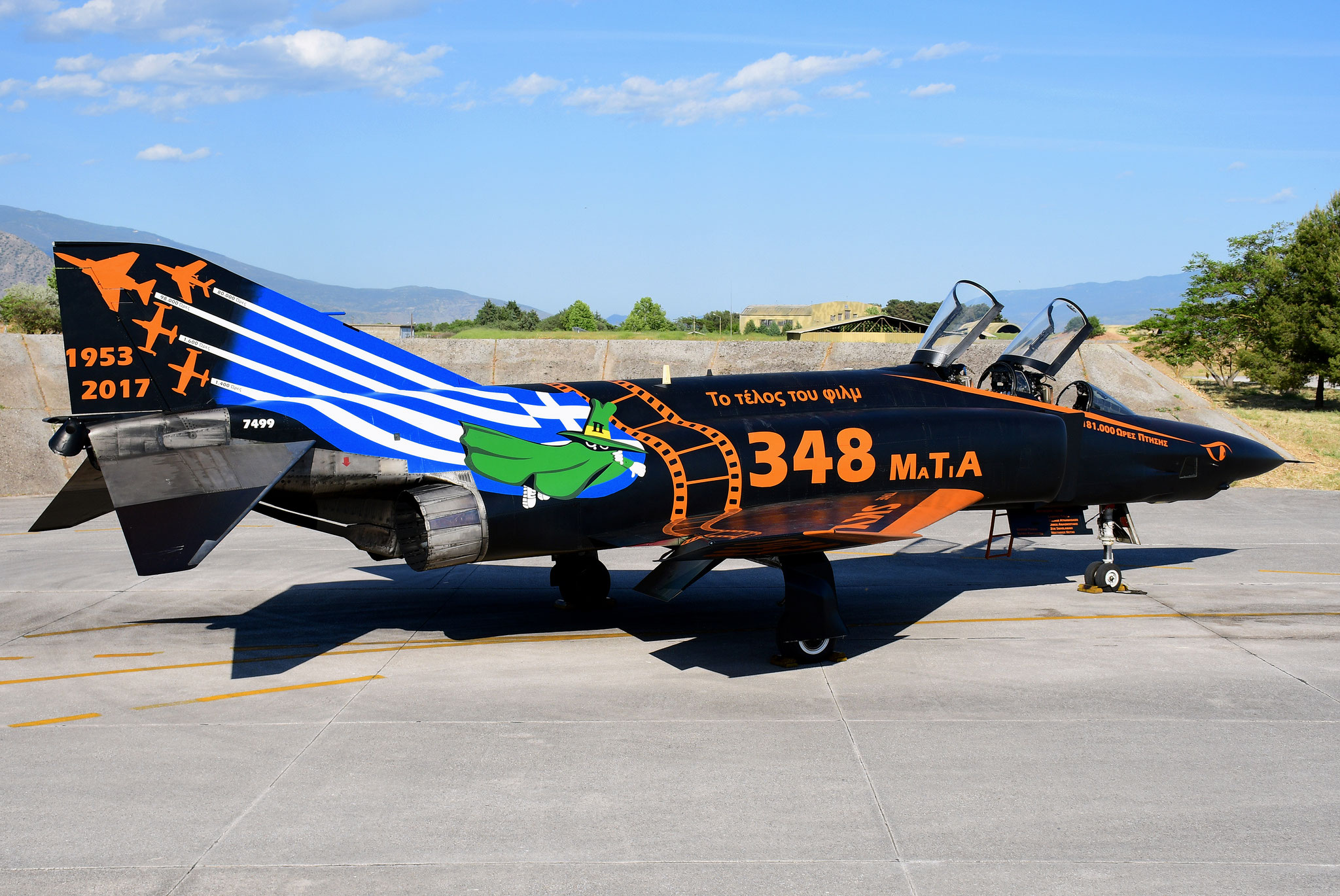 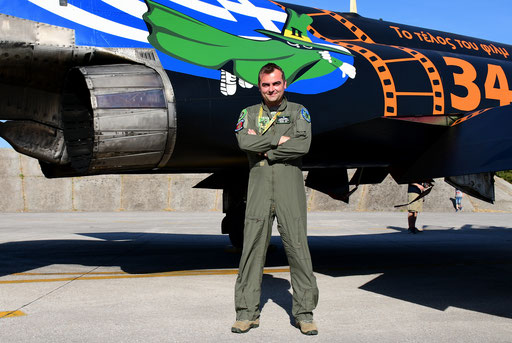 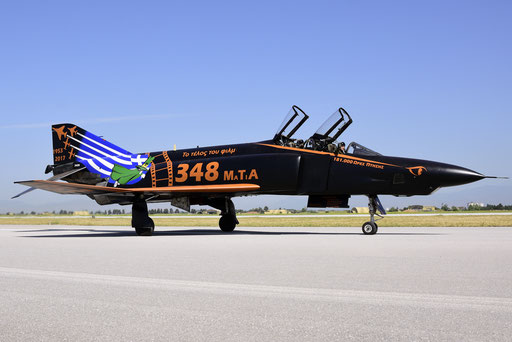 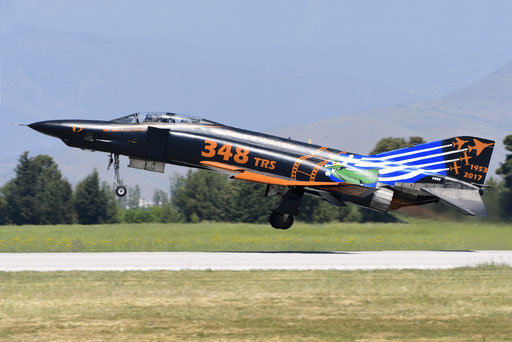 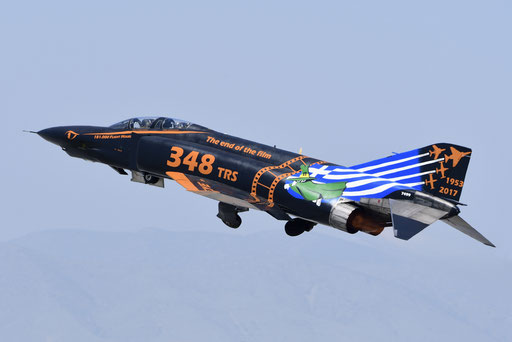 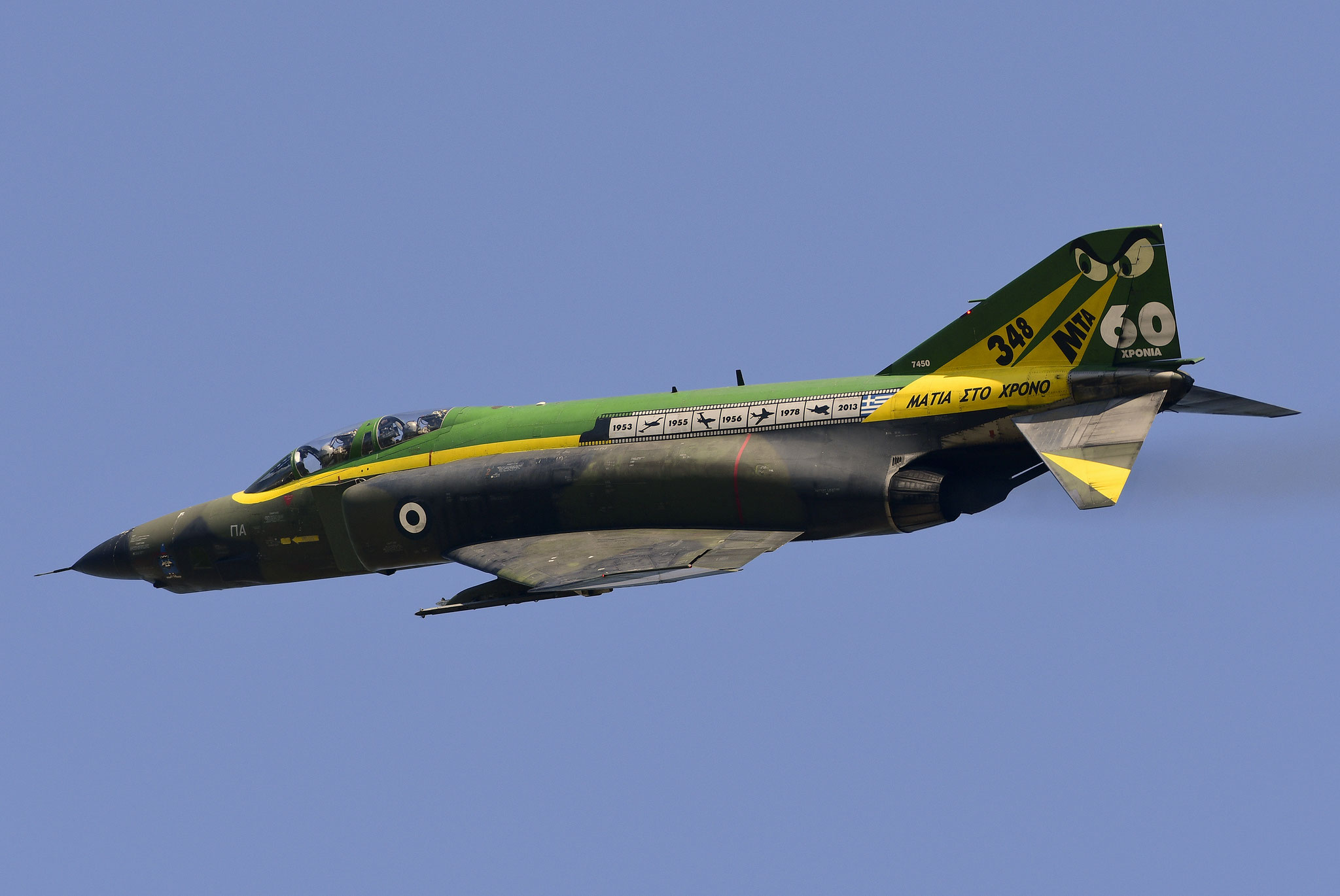 On Thursday the 04th May 2017, we were invited by the Hellenic Air Force, to join the Spotterday, for the Phinal Phlights, of the very last remaining Recce Phantom's. Being the last European Air Force, still operating the aging RF-4E Phantom II (a lot of them had been in use with the German Armed Forces, as well), the Hellenic Air Force has retired it's "Phinal Three", on Friday the 05th May 2017. Therefore aircraft 7499 (ex. German Air Force 35+52) has received a stunning special phlyout livery, to celebrate and honour this historical day. The official Phlyout Ceremony on Friday the 05th May 2017 had been open for the public, as well. 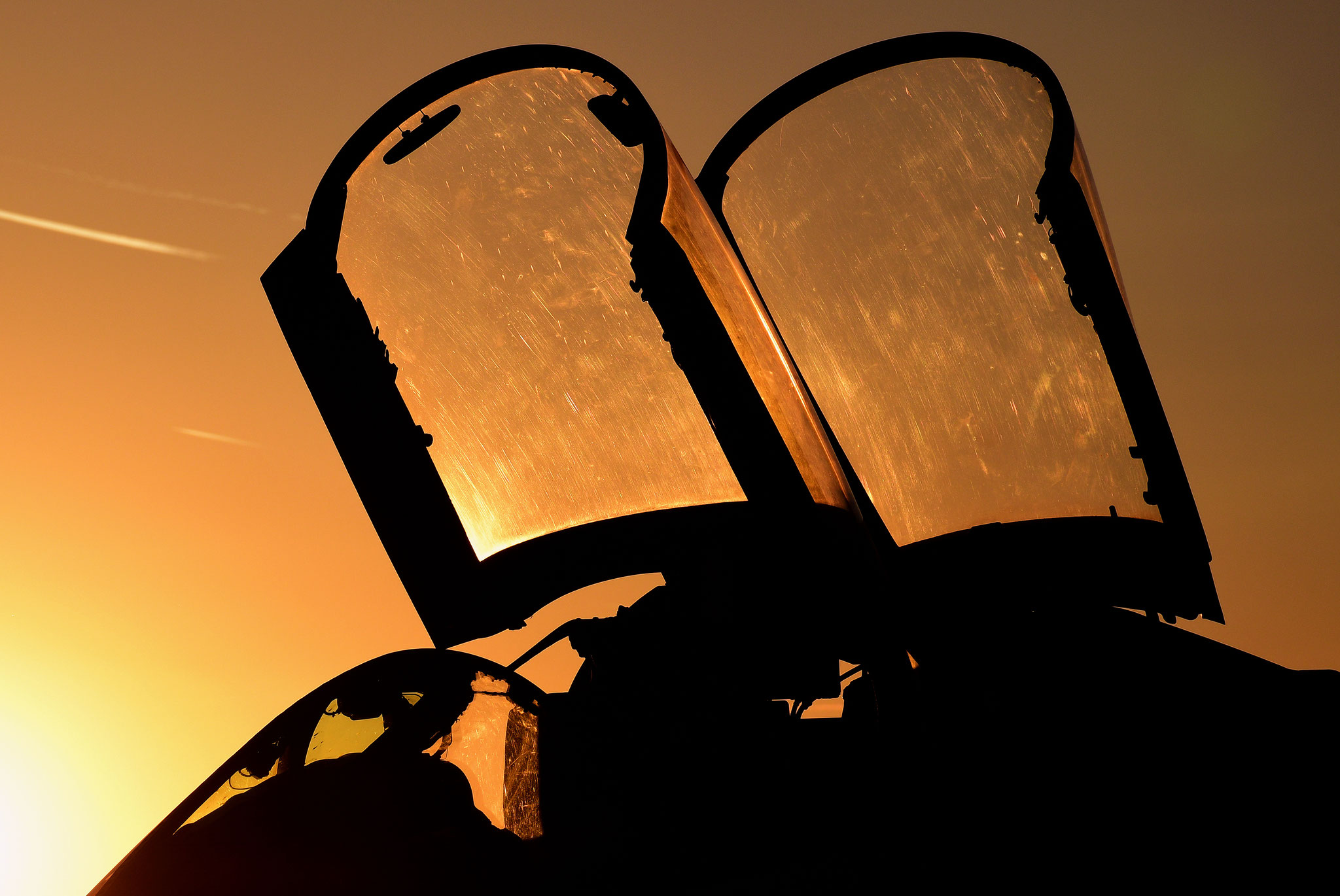 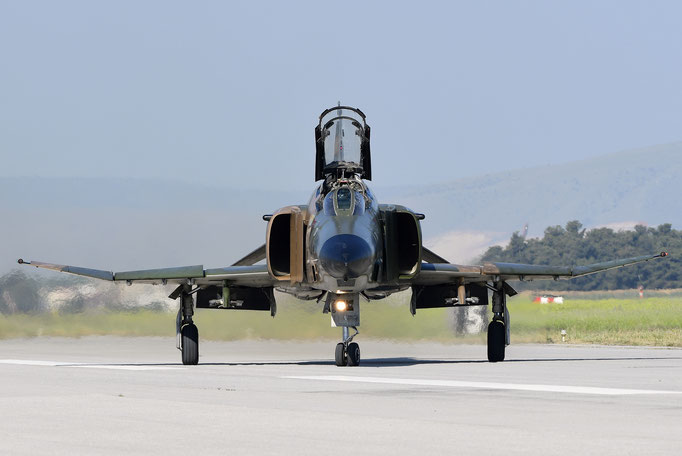 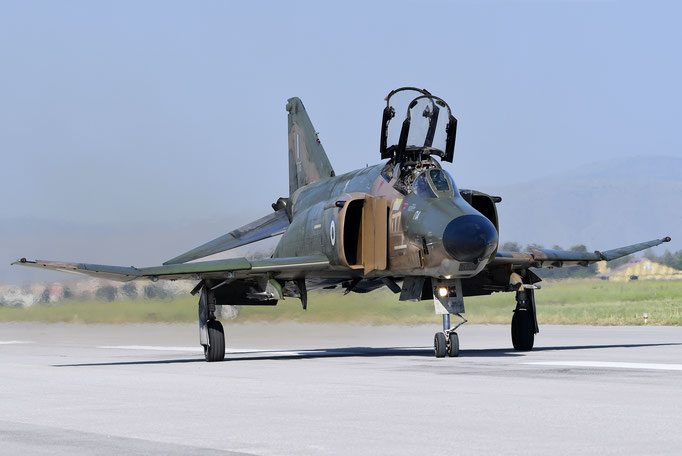 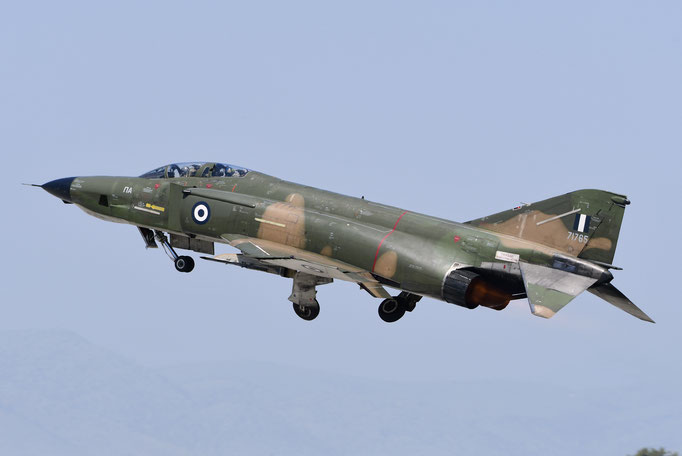 Beside the resident F-16 Fighting Falcon from 337 Mira and RF-4E Phantom II from 348 MTA, two F-16AM Fighting Falcon from 1st Squadron "Stingers", based at Florennes (Belgium), as well as one Mirage 2000-5BG from 331 Mira and one Mirage 2000EG from 332 Mira, both from 114 PM, based at Tanagra, had been visiting the "Spotterday" on Thursday the 04th May 2017 (Mirage 2000EG was part of the Pharewell formation). Unfortunately the Royal Air Force Panavia Tornado Gr.4 were suffering a bird strike at Cyprus, and had to cancel their appearance. 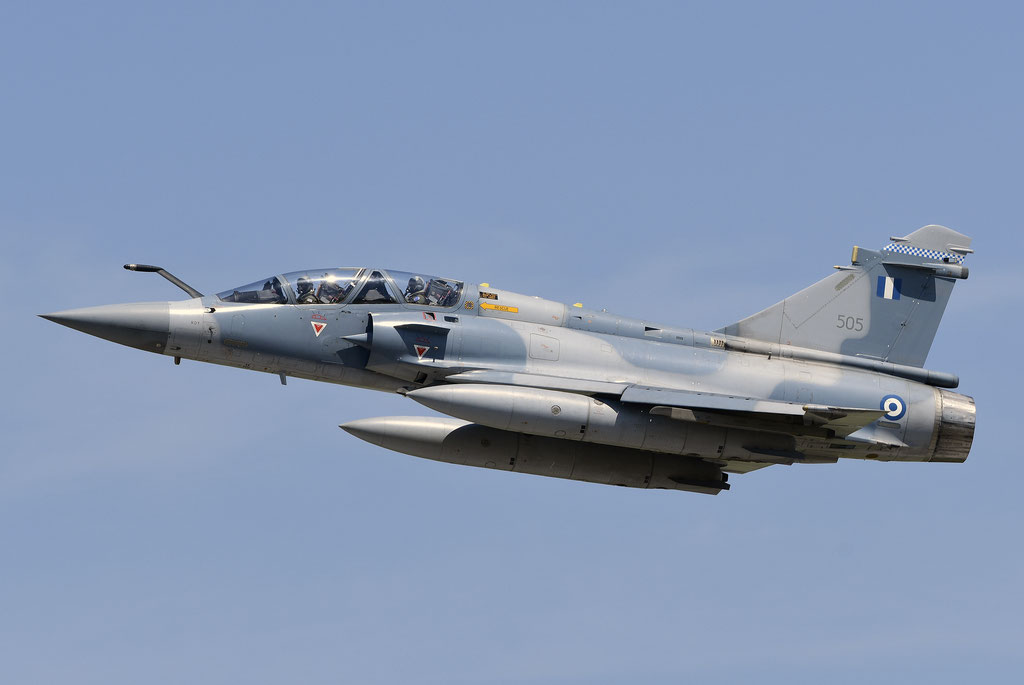 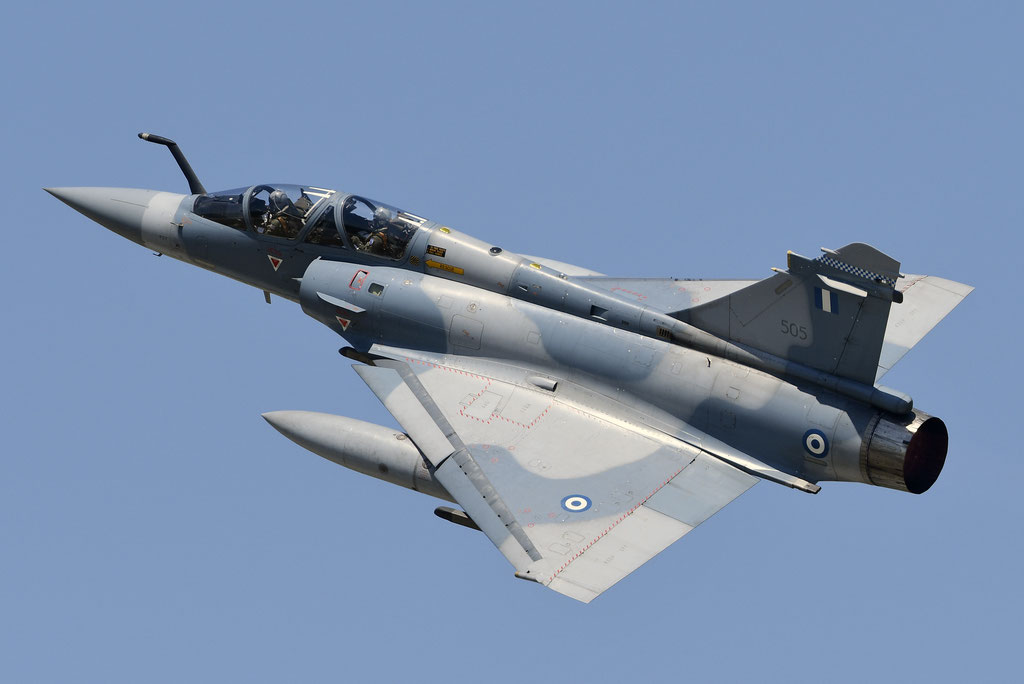 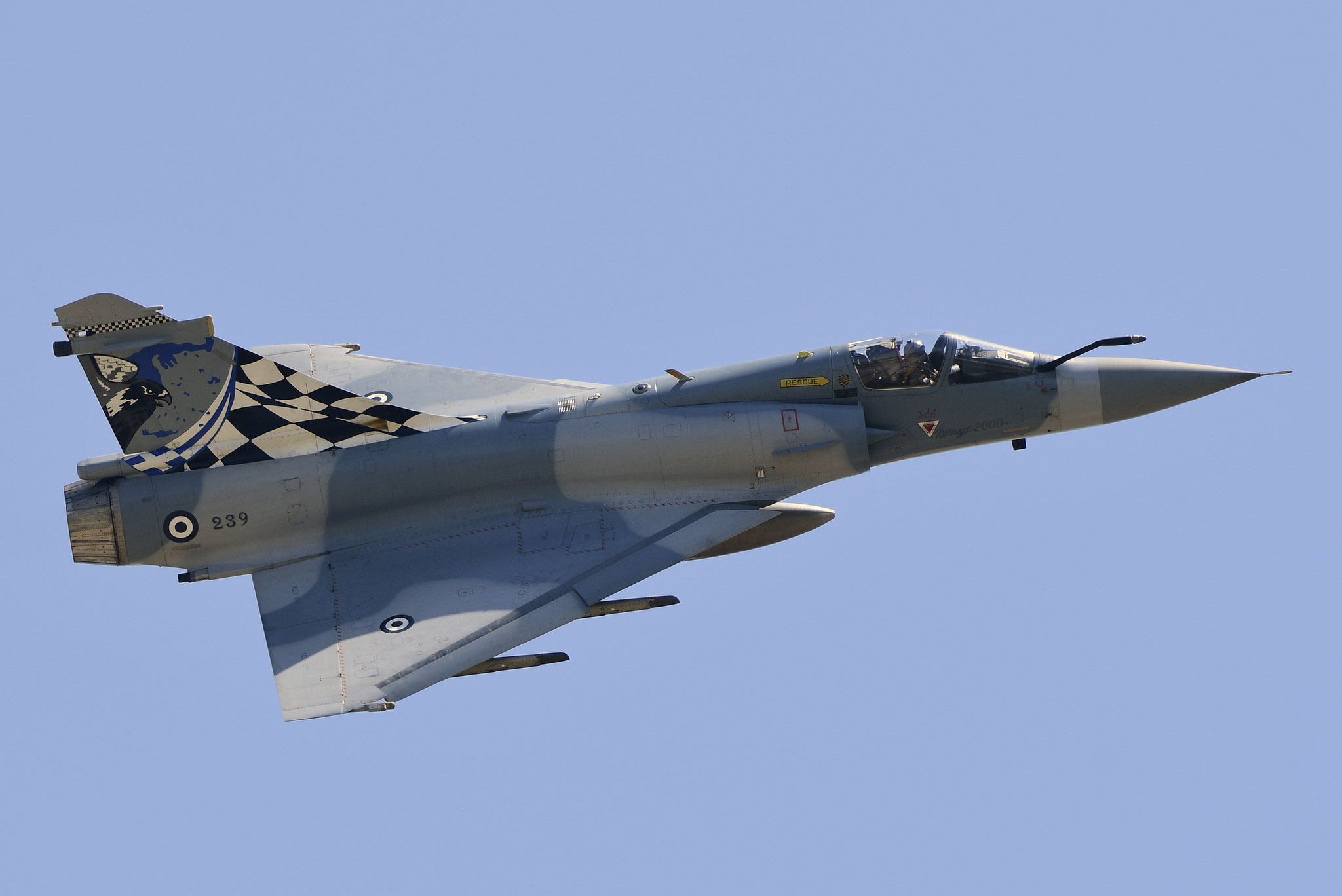