Araxos was established as a military airport in 1936, but construction of the runway was not completed until 1941, when it also became the site of the first radar installation in Greece. The airport is serving as the home base of the Hellenic Air Force's 116th Combat Wing/ 116 PM (116 Πτέρυγα Μάχης) since May 1969, and of its precursor the 116th Combat Group (116 Σμηναρχία Μάχης) since April 1962. It currently comprises the 336th Bomber Squadron/ 336 Mira "Olympus" operating the A-7 Corsair II, and 335th Squadron/ 335 Mira "Tigers" operating the Lockheed Martin  F-16 Fighting Falcon.

335 Mira "Tigers", is the oldest squadron in service with the Hellenic Air Force. Until March 2008, it was equipped with the A-7 Corsair. Nowadays it is operating with +/- 30 newly purchased F-16 Block 52+ Fighting Falcon.

336 Mira "Olympus" is the second oldest squadron in service with the Hellenic Air Force. Following the withdrawal of the type from 335 Mira, it was the last Hellenic Air Force unit equipped with the A-7 Corsair till the 17th October 2014. 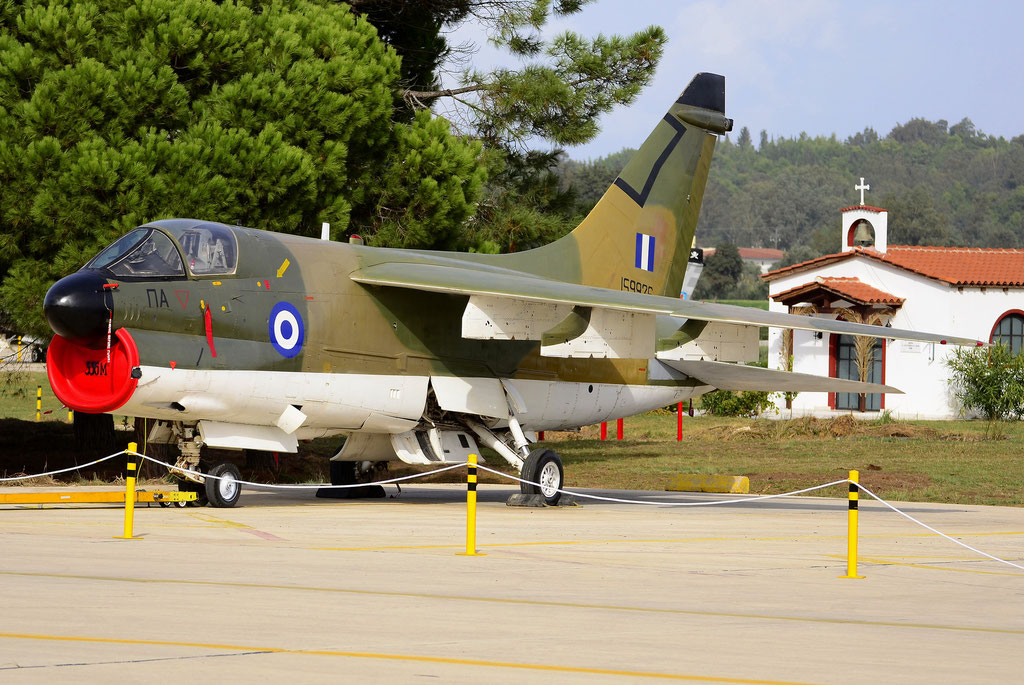 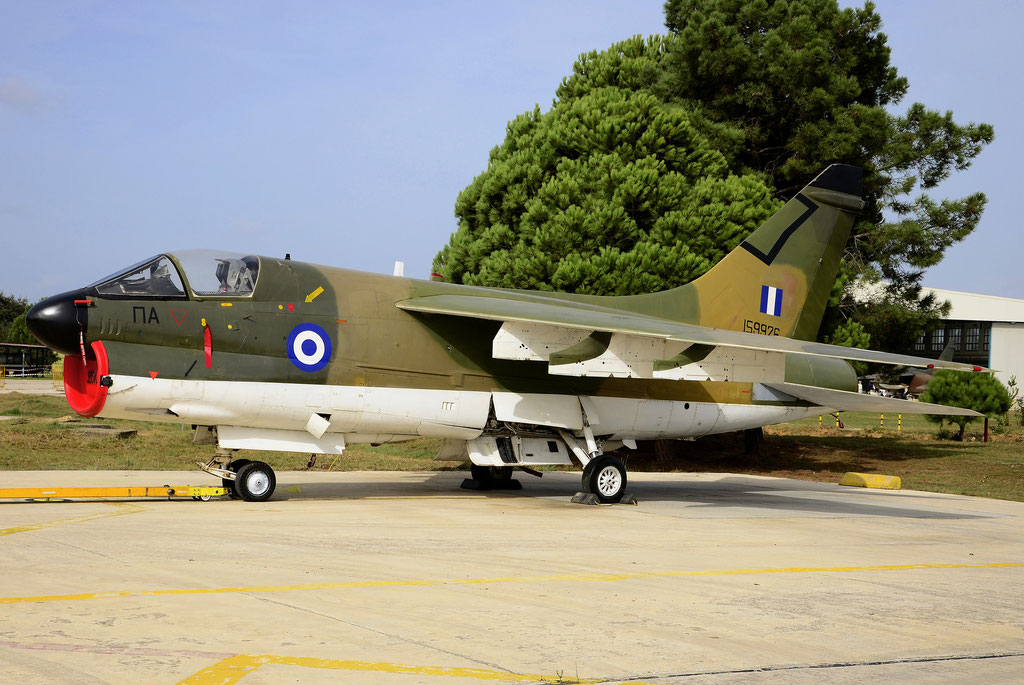 On Thursday the 16th October 2014 around 07.30am, Air Base Araxos opened it's doors for aviation enthusiasts and press/ media representatives from all over the world, to eyewitness one of the very last flights of the A-7 Corsair II, being in service for at least 39 years within the Hellenic Air Force. The Hellenic AF acquired 60x A-7Hs and 5x TA-7Hs

from LTV between 1975-1980 and then 50x A-7Es and 18x TA-7Cs from the US Navy's inventory in 1993-1994. Almost 60x of them could have been seen and photographed in all kind of conditions throughout the day. At least seven of them had been reported as being "active"; one of them, the Olympus special, was marshalled for the Last Time, by "Capt. Jack Sparrow", himself..... 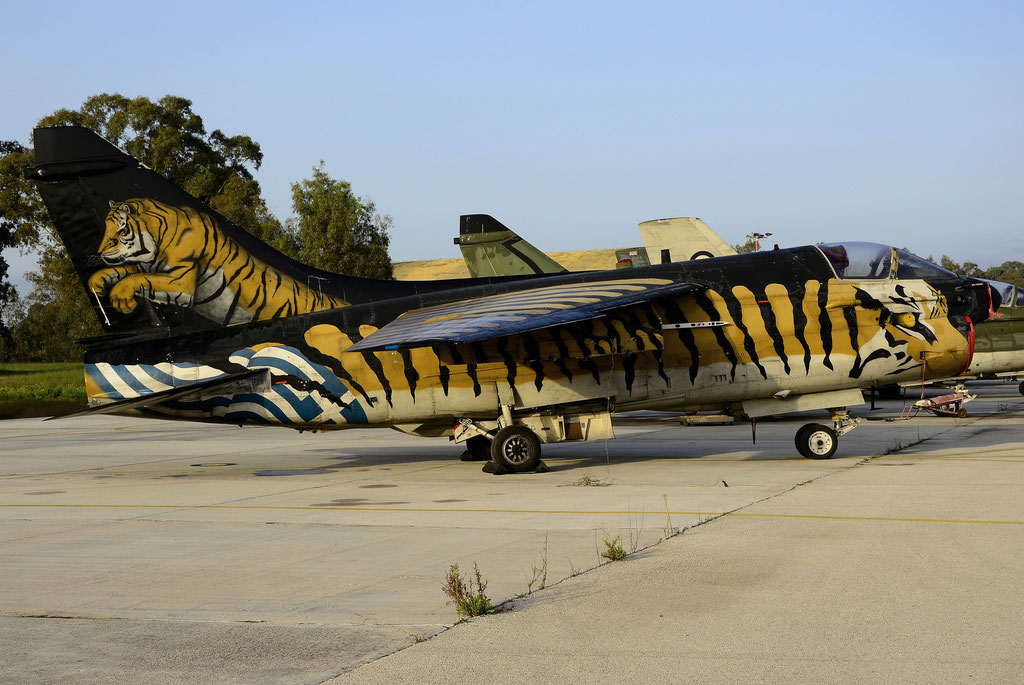 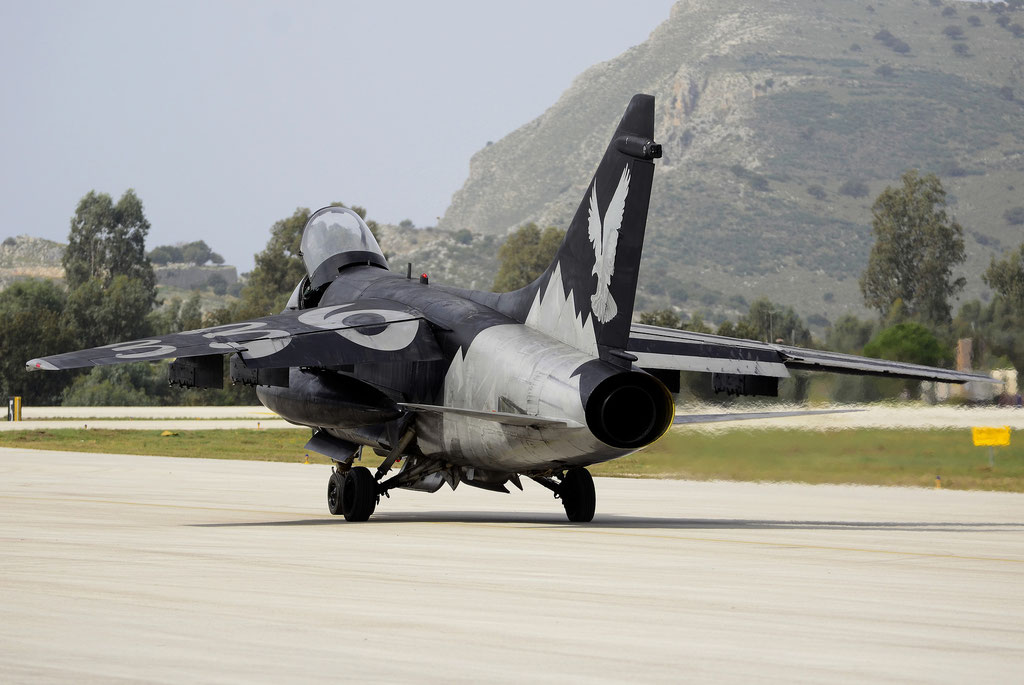 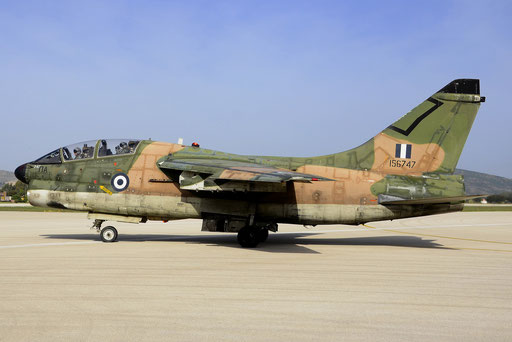 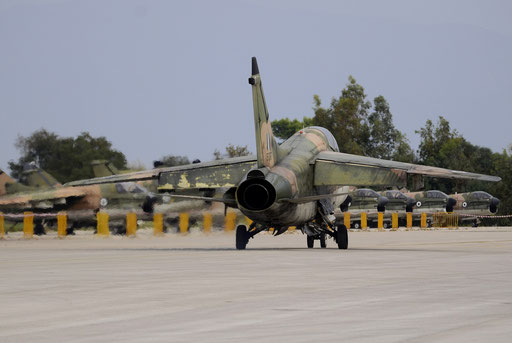 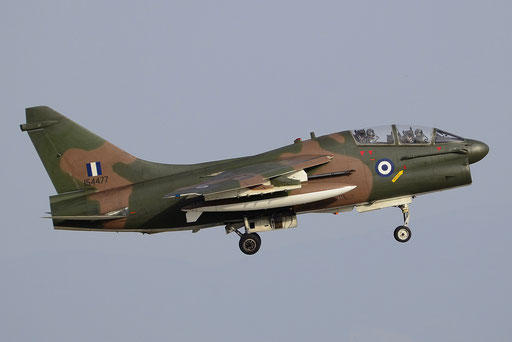 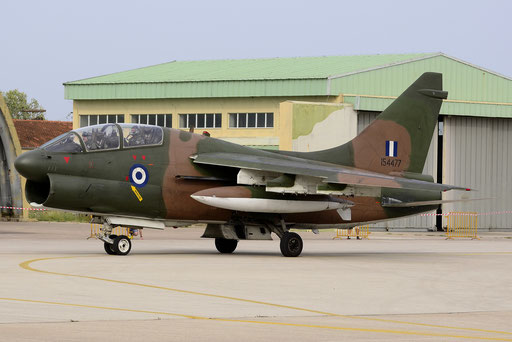 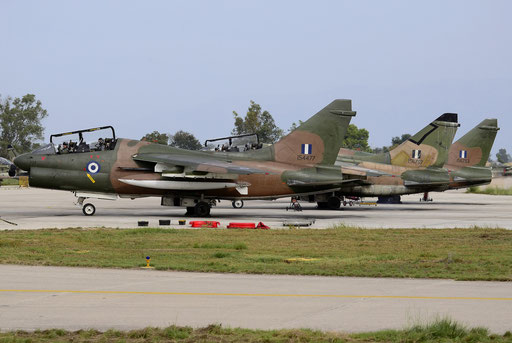 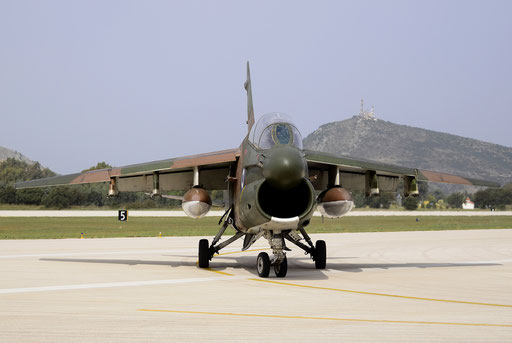 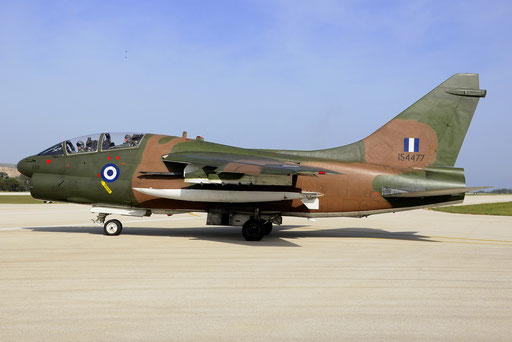 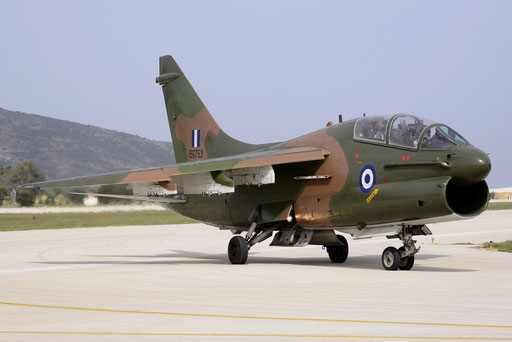 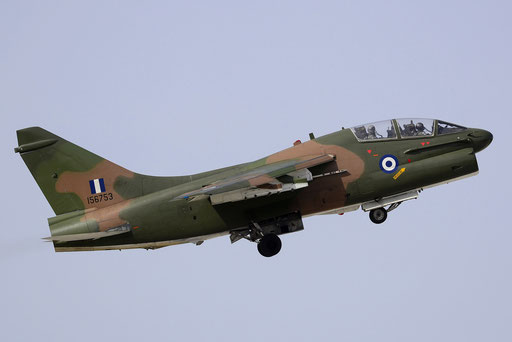 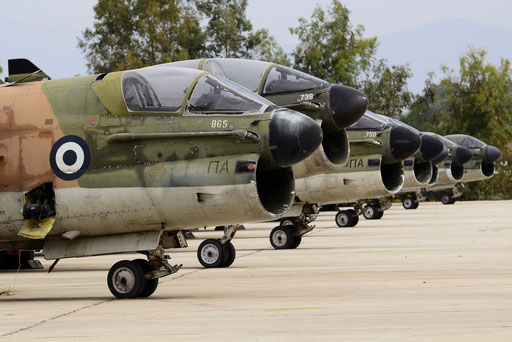 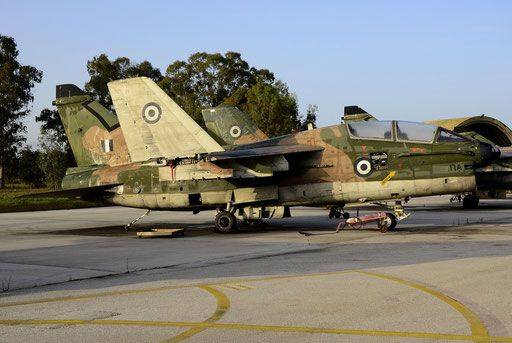 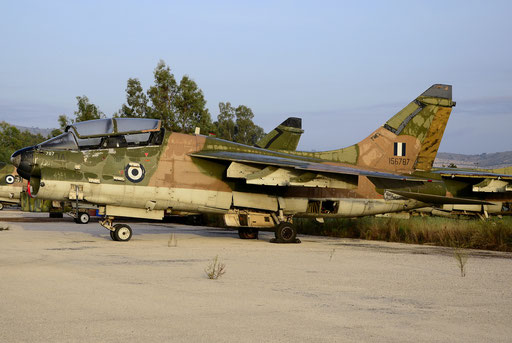 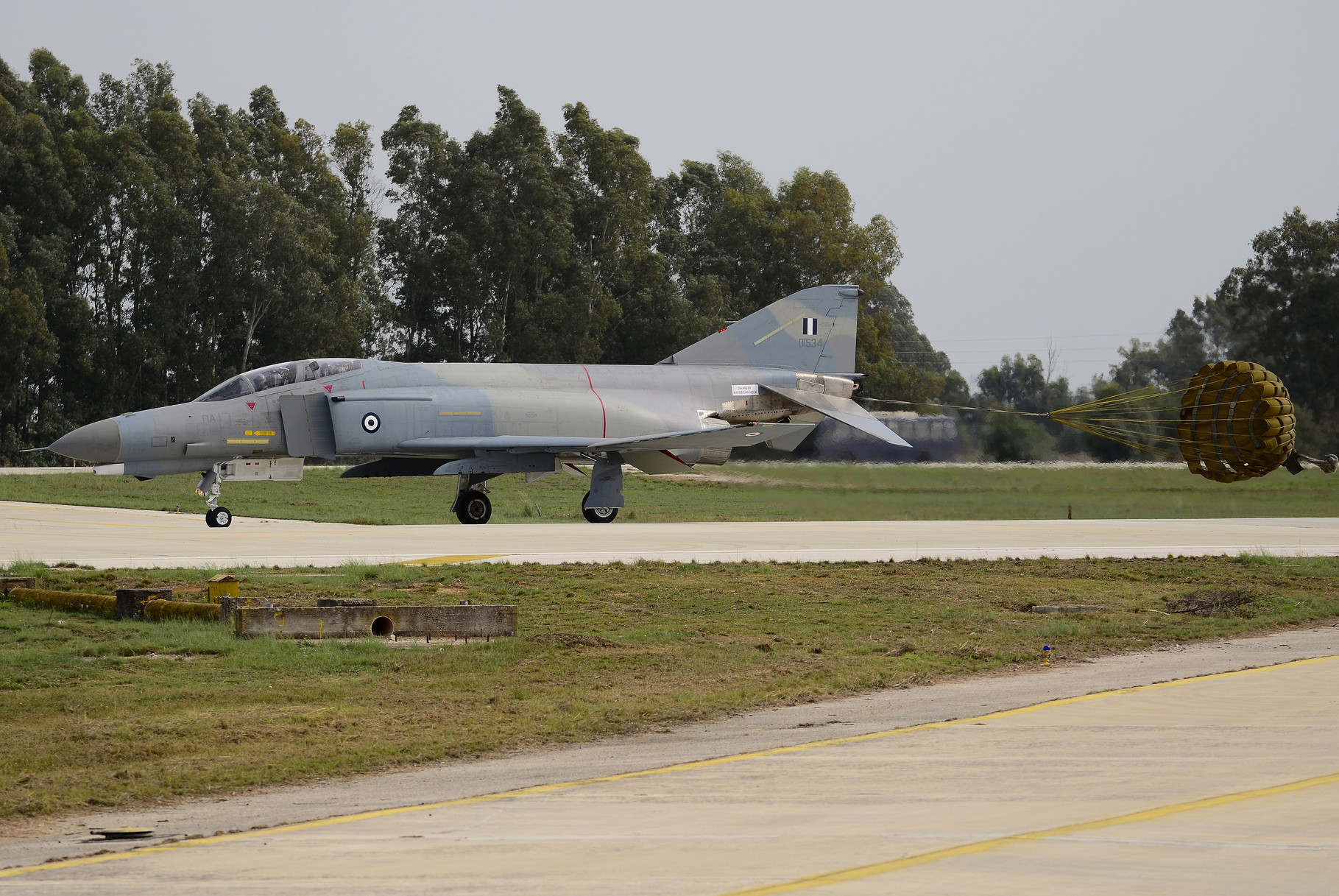 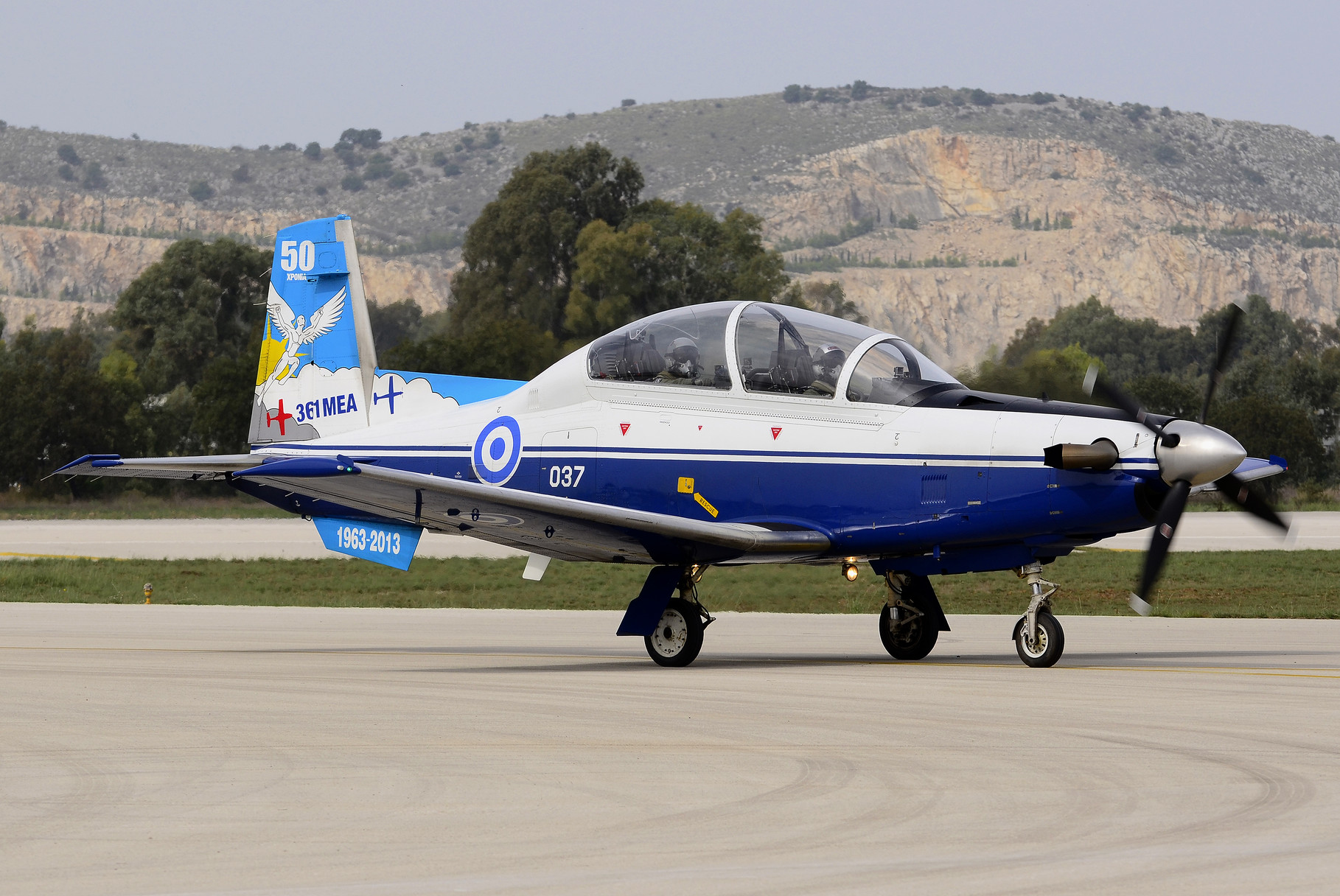 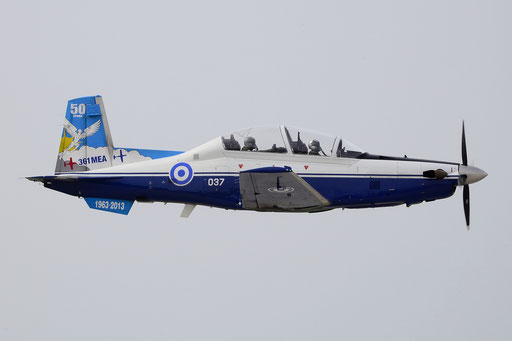 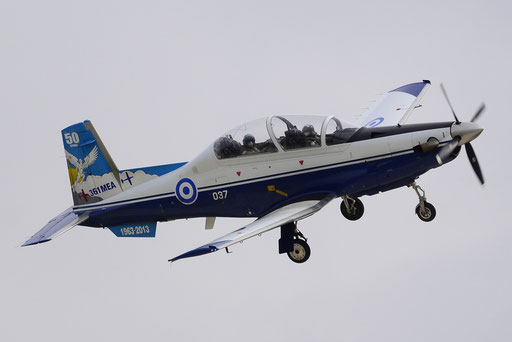 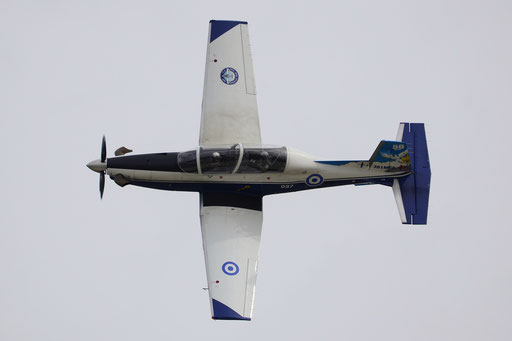 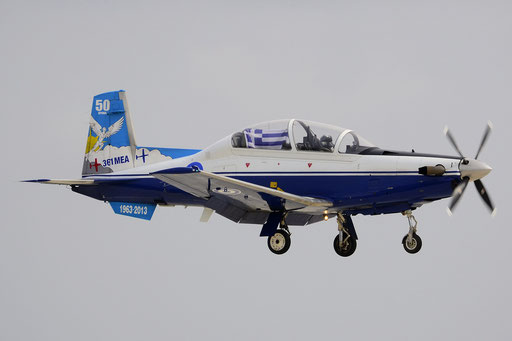 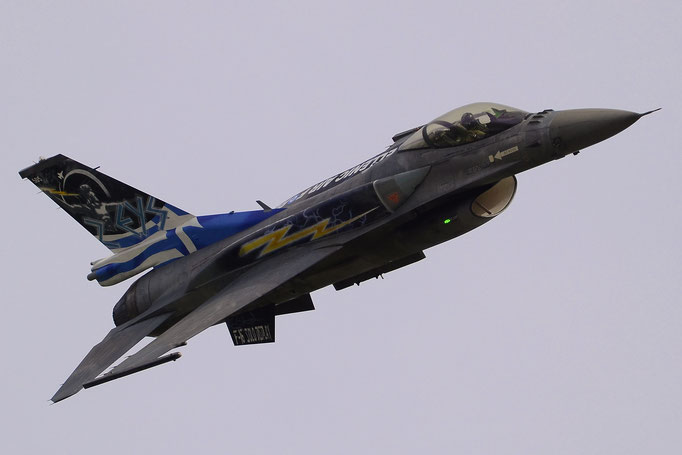 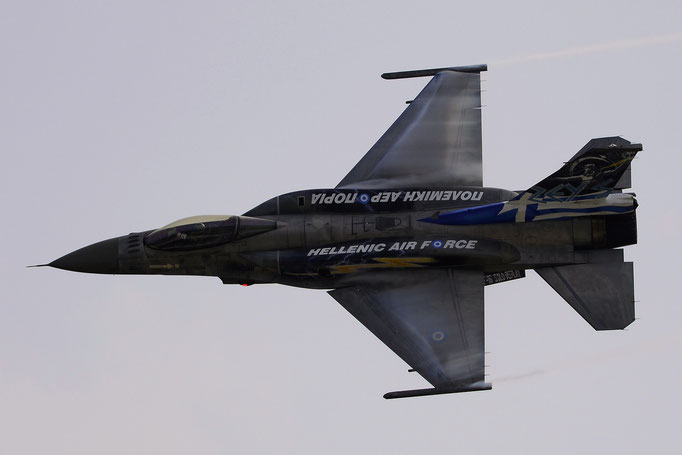 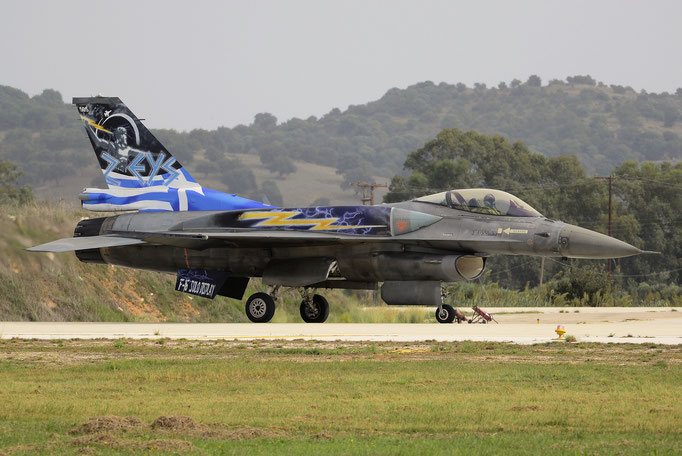 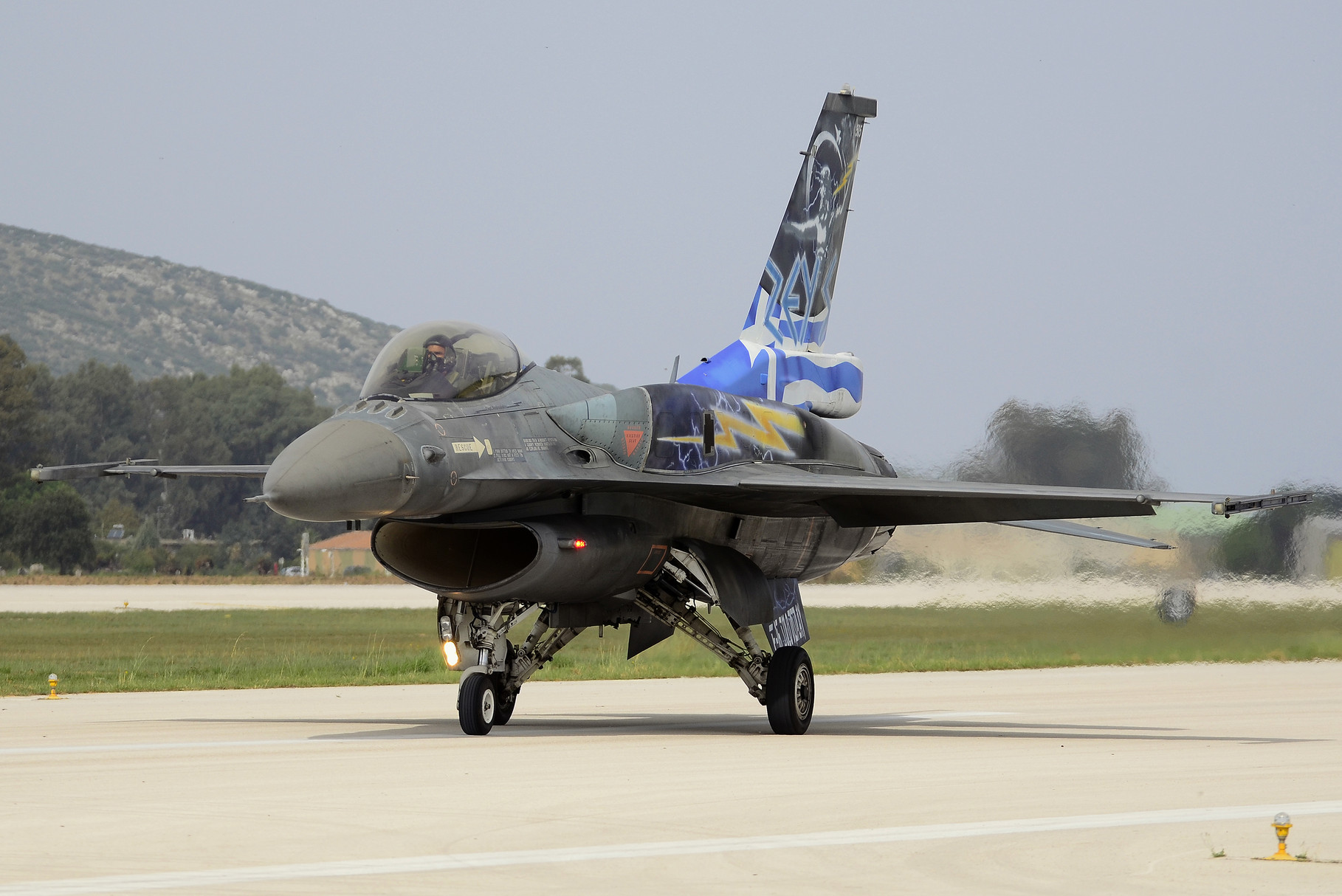 During the Retirement on Friday the 17th October 2014, the very last special painted Vought LTV A-7 Corsair II, serialled 159648 had been revealed. Luckily we were able (after having a lot of talks to the authorities) to get the beauty out of the Hangar, directly into the sun, to represent the World's Last Corsairs in a perfect way.............. I'd like to thank everyone who made it happen. Well done guys! 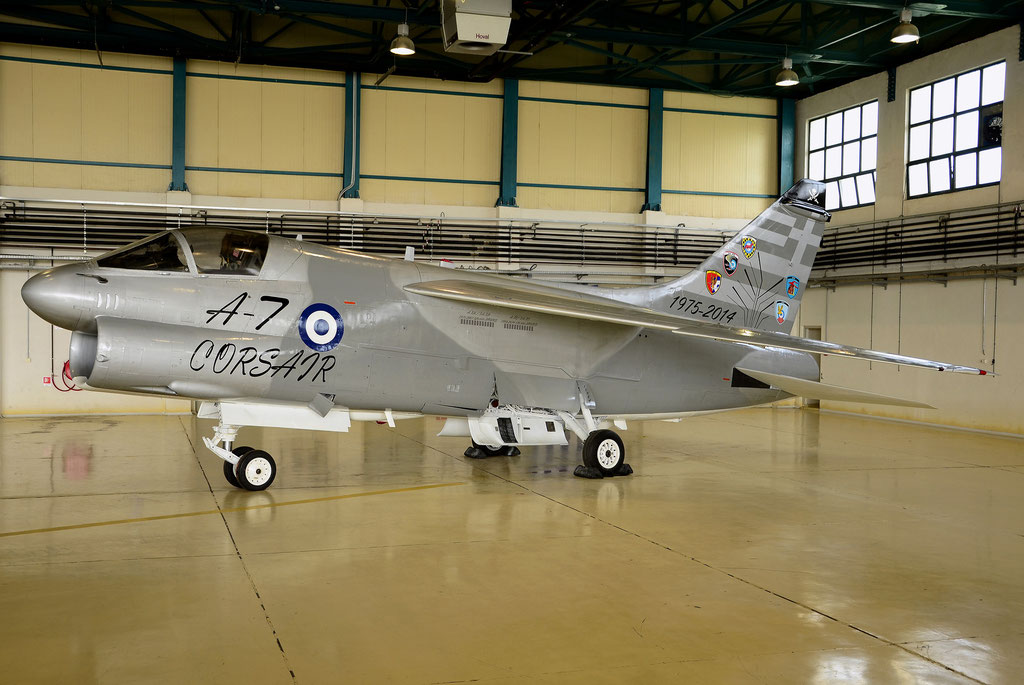 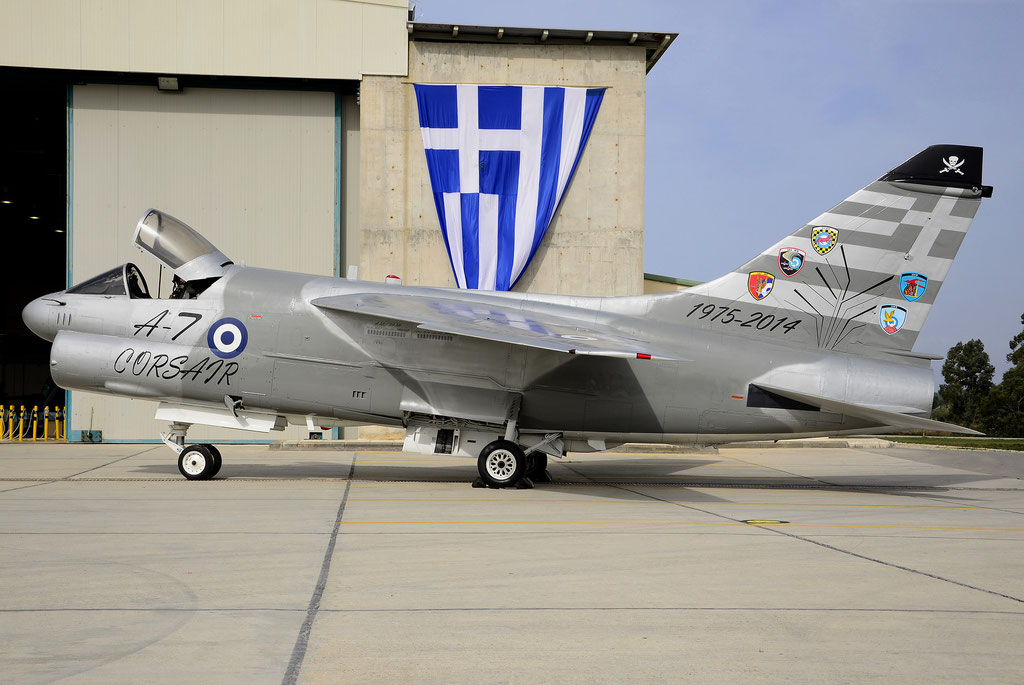