On Saturday the 30th March 2014, POTUS Obama was on it's way back to the US. Being in Den Hague for the 2014 Nuclear Summit on Monday and Tuesday, he left via Brussels (Wednesday) to Rome (Thursday), and finished it's journey in Riyadh, where he was meeting King Abdullah bin Abdulaziz Al Saud, on Friday.
Surprisingly  he made an almost unexpected fuelstop at the US Air Force Base Ramstein (near Kaiserslautern), on Saturday around 1430Lt., before he continued it's flight back to Joint Base Andrews Naval Air Facility (KADW), Maryland! 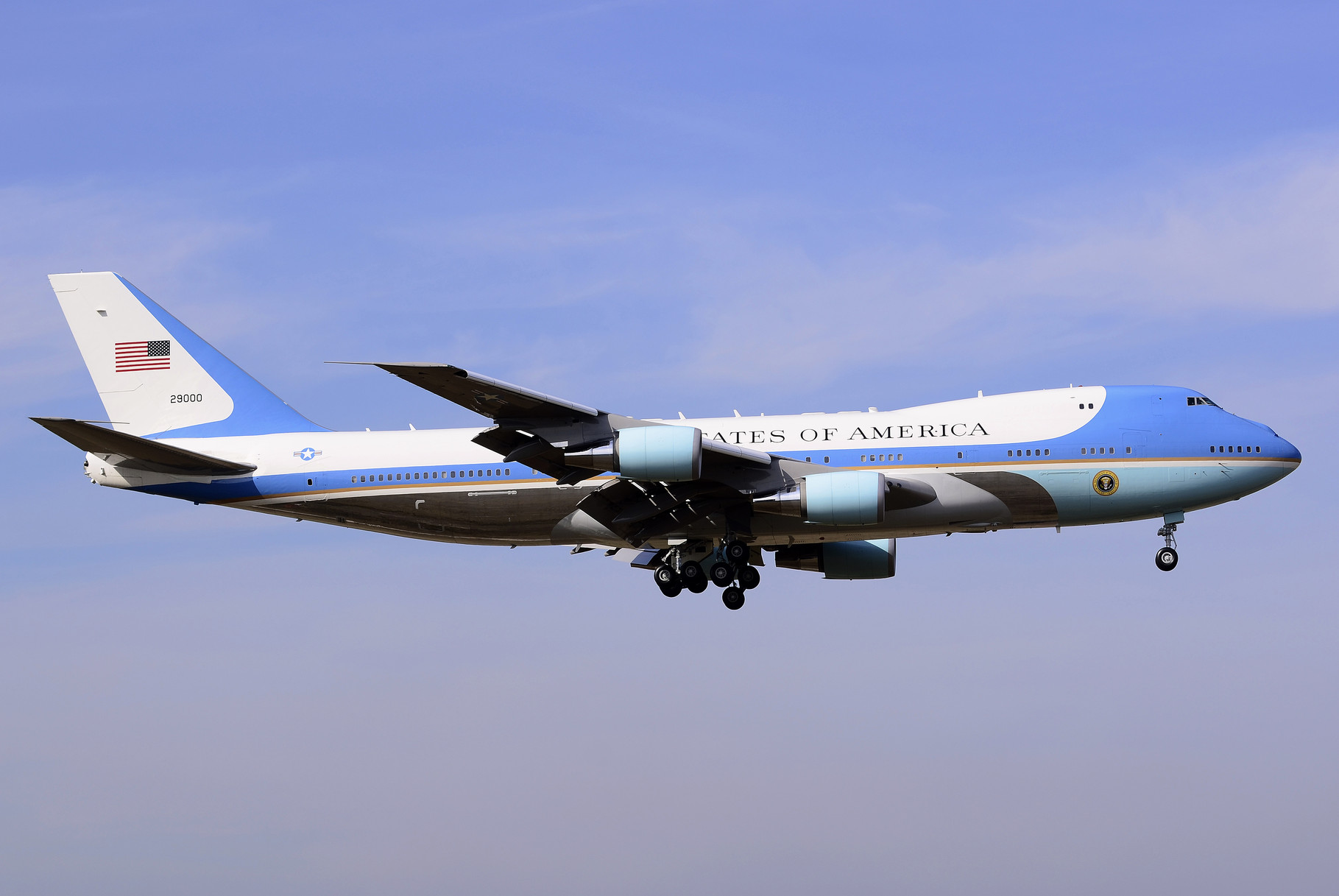 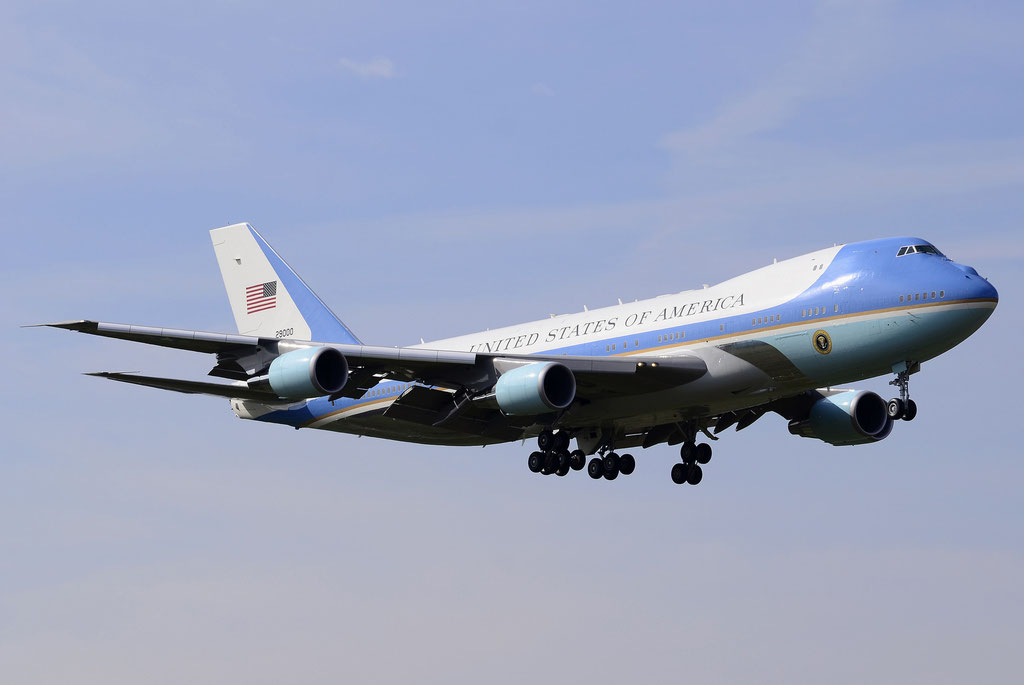 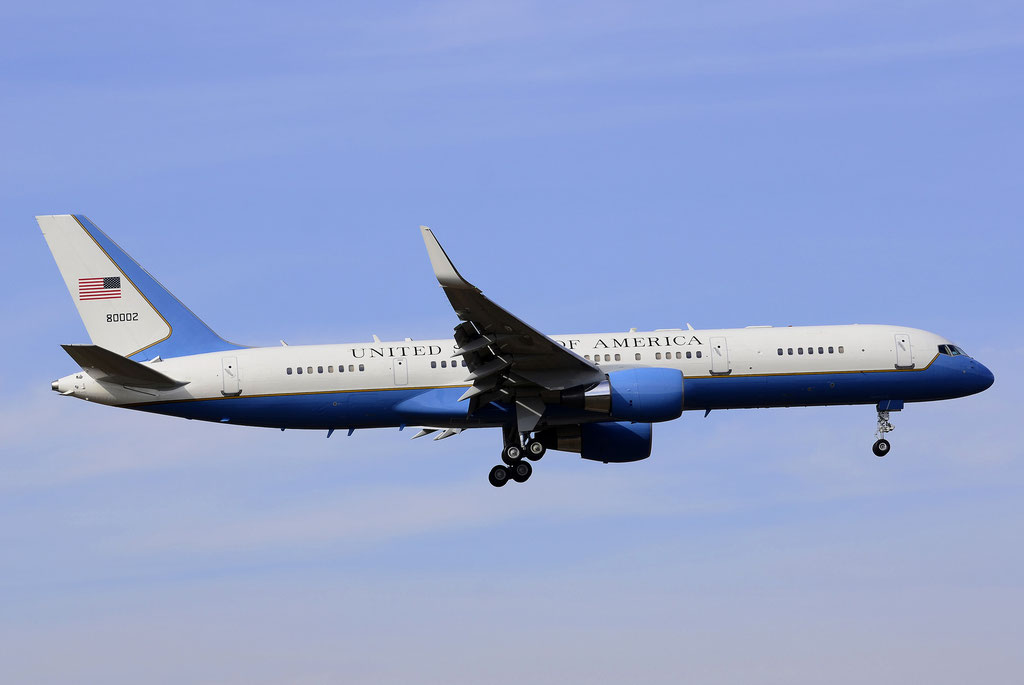