All remaining German Air Force F-4 Phantom II were scheduled to be phinally retired by the end of June 2013; reason enough to present at least four Phantoms in a "special livery". On Wednesday the 13th March 2013, I had the opportunity to catch two of them; F-4F Phantom 38+10 in Norm 72 Livery and F-4F Phantom 38+33 in Norm 81 Livery; on their way from Wittmund to Neuburg a.d. Donau for the Commanders Change of JG-74. It was one of the many opportunities to catch those two beauties, but it was the best, wheather wise. 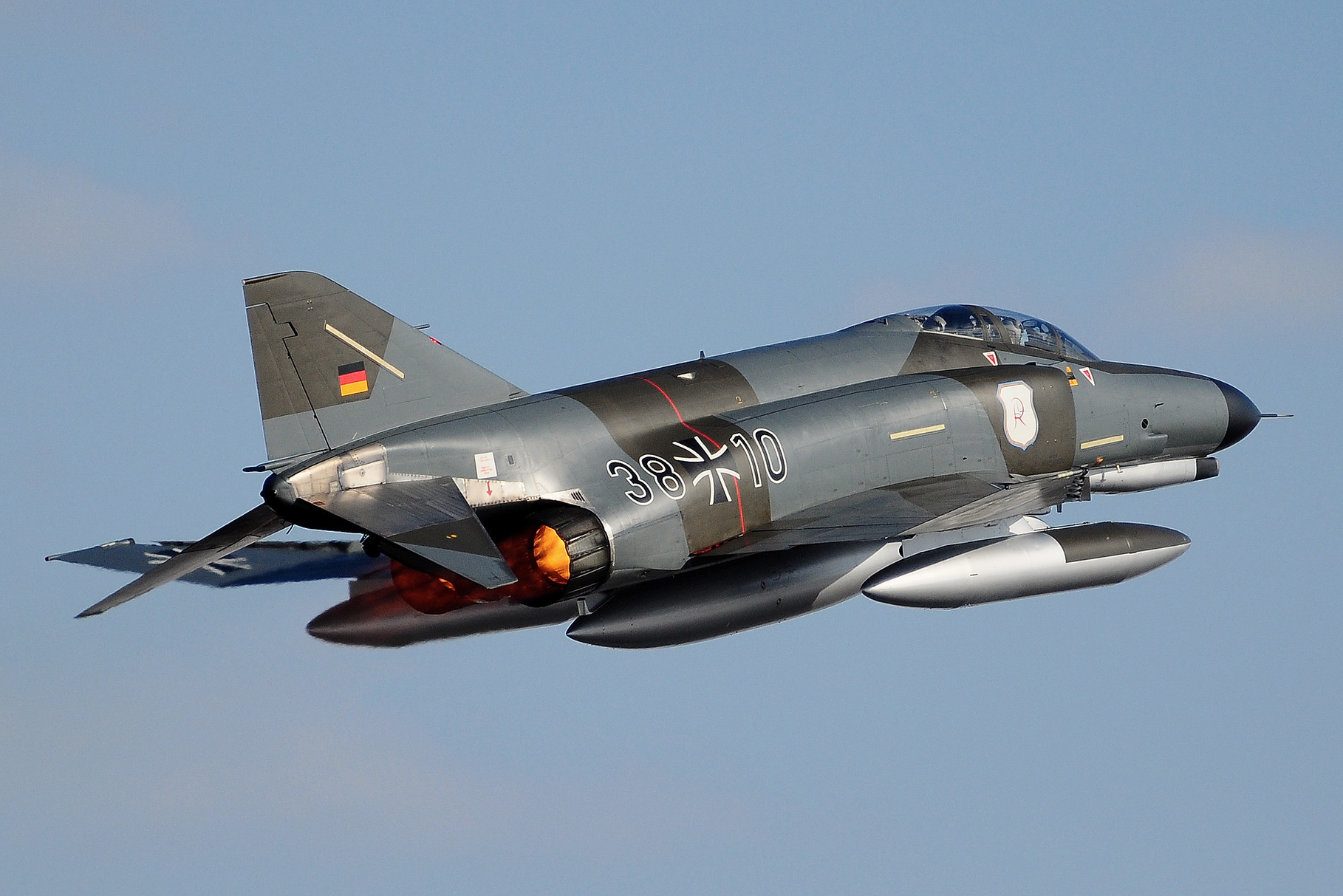 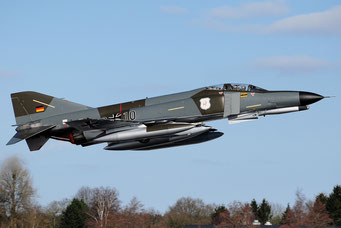 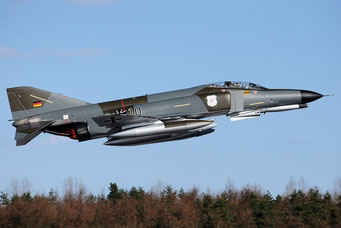 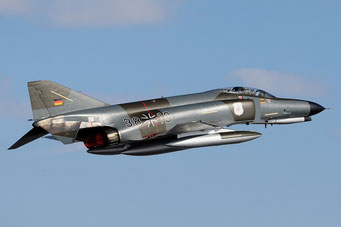 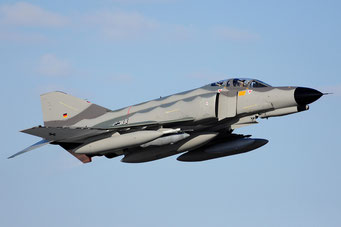 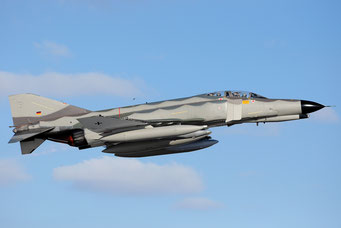 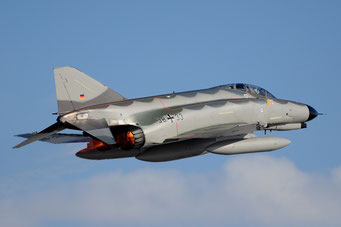