The Eagles arrived in wk 14, supported by 2x Airbus A-330 MRTT from 24th Squadron, based at Al Kharj (Prince Sultan Air Base), as well as a bunch of C-130 Hercules from the RSAF 8th Wing, based at Jeddah (Prince Abdullah Air Base).

The last edition of Green Shield took place in Saudi Arabian Airspace in 2012; the year in which the acomponent air-ground missions with type Close Air Support (CAS – Close Air Support) was included. 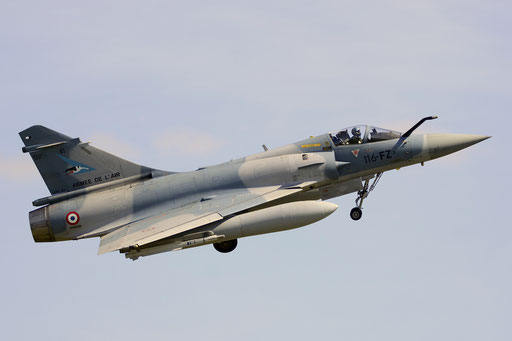 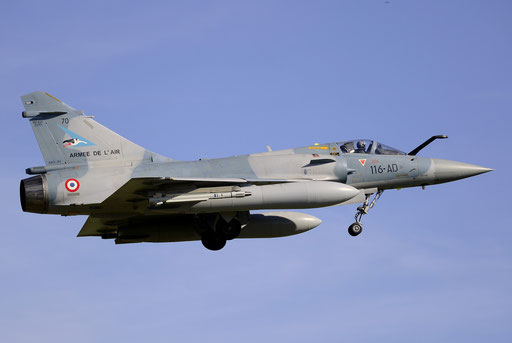 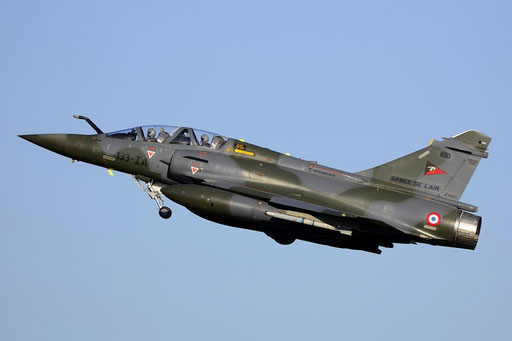 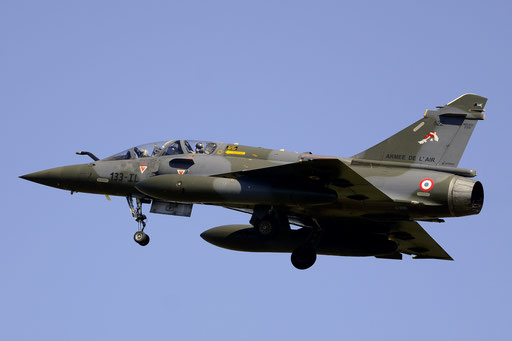 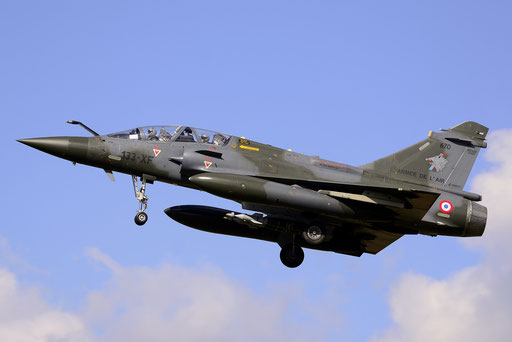 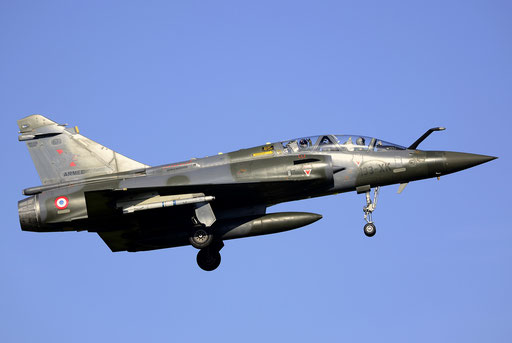 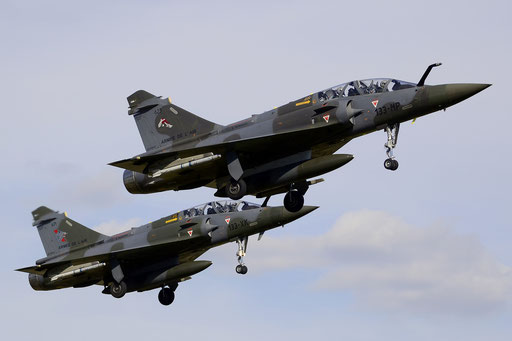 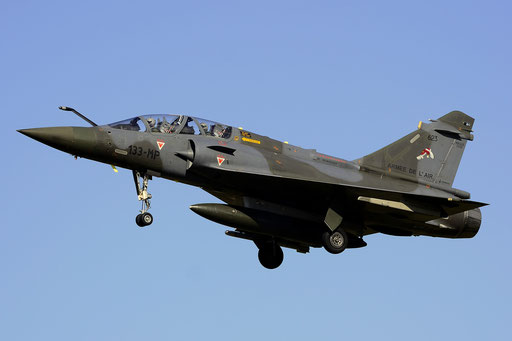 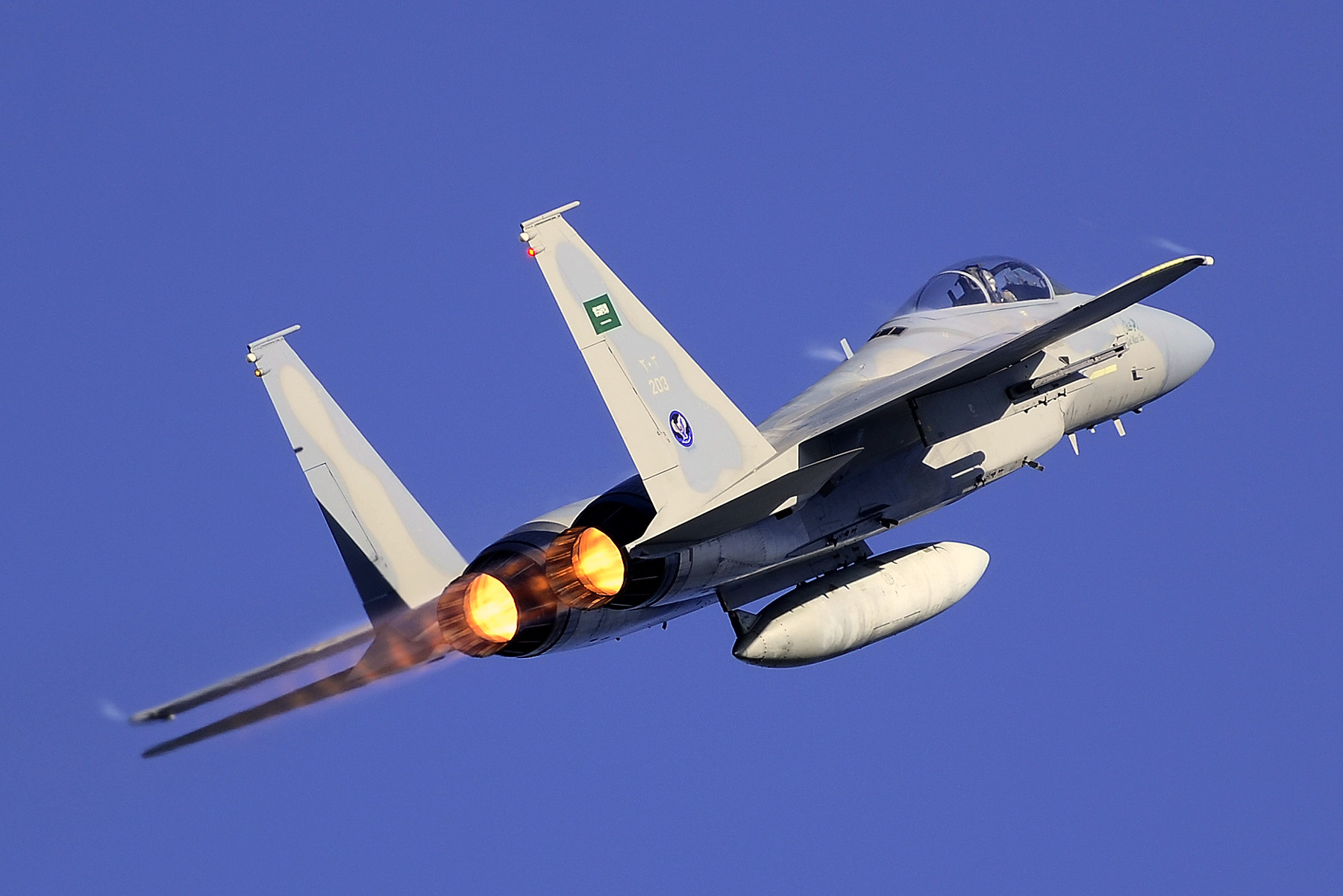 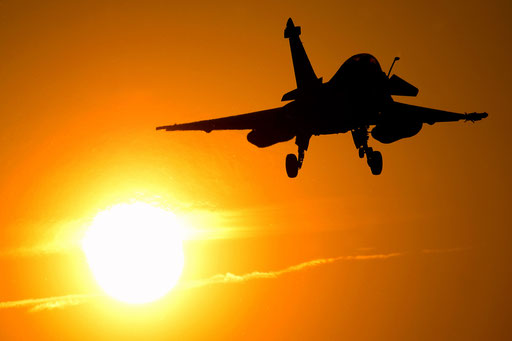 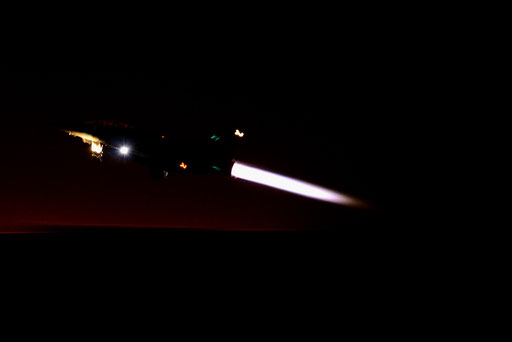 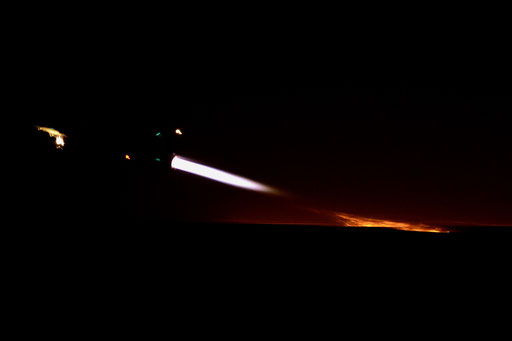 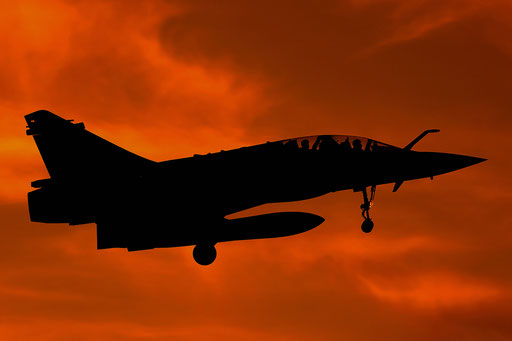 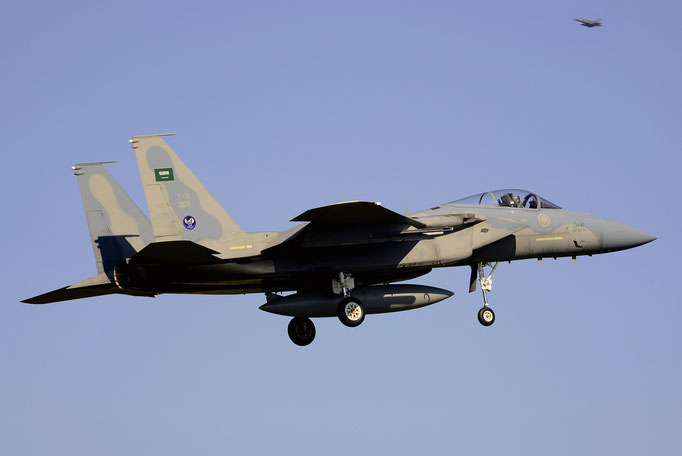 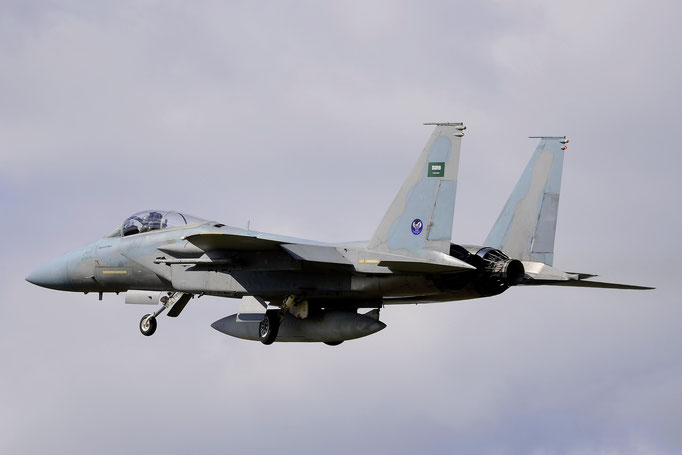 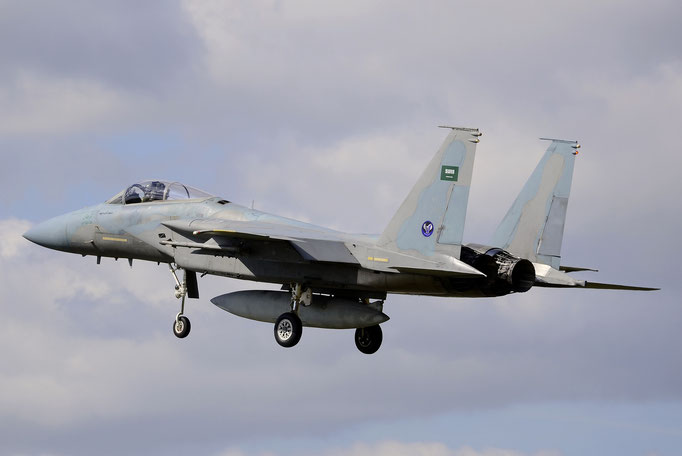 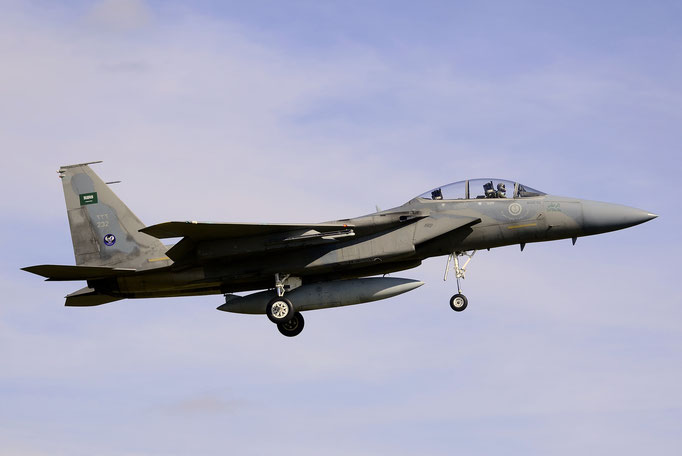 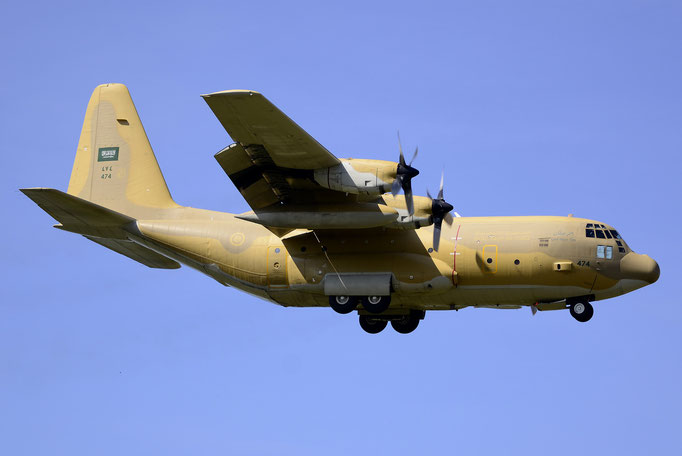 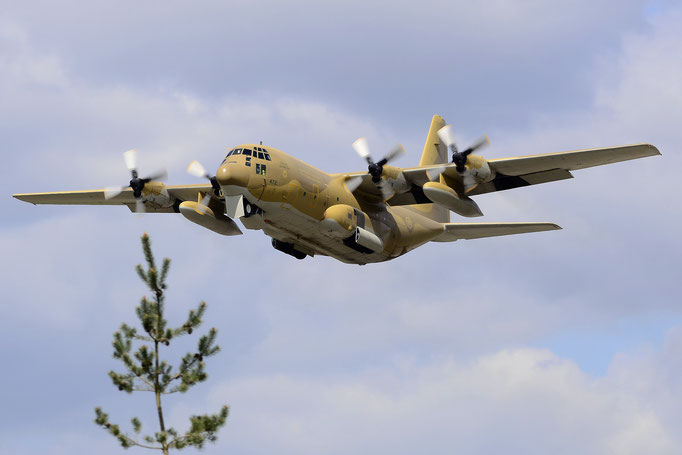 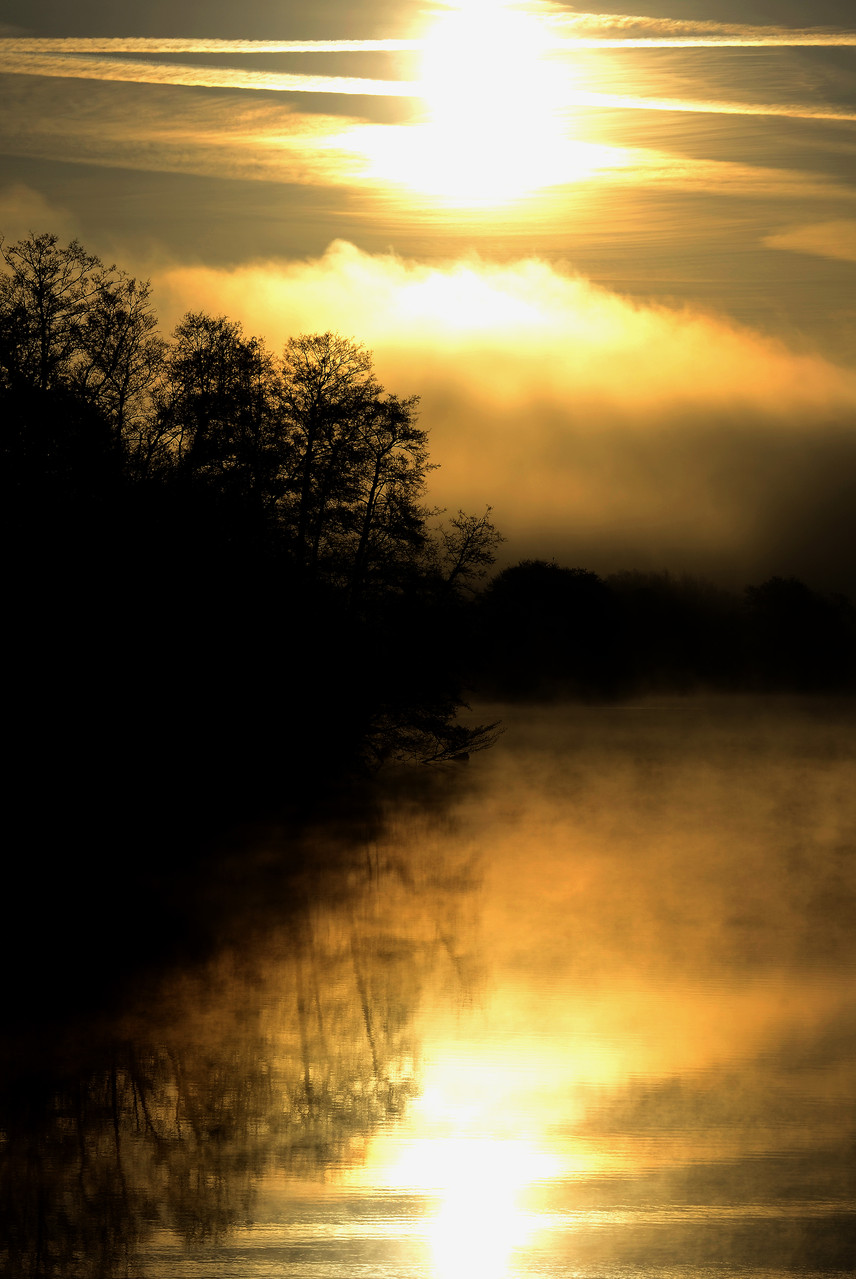 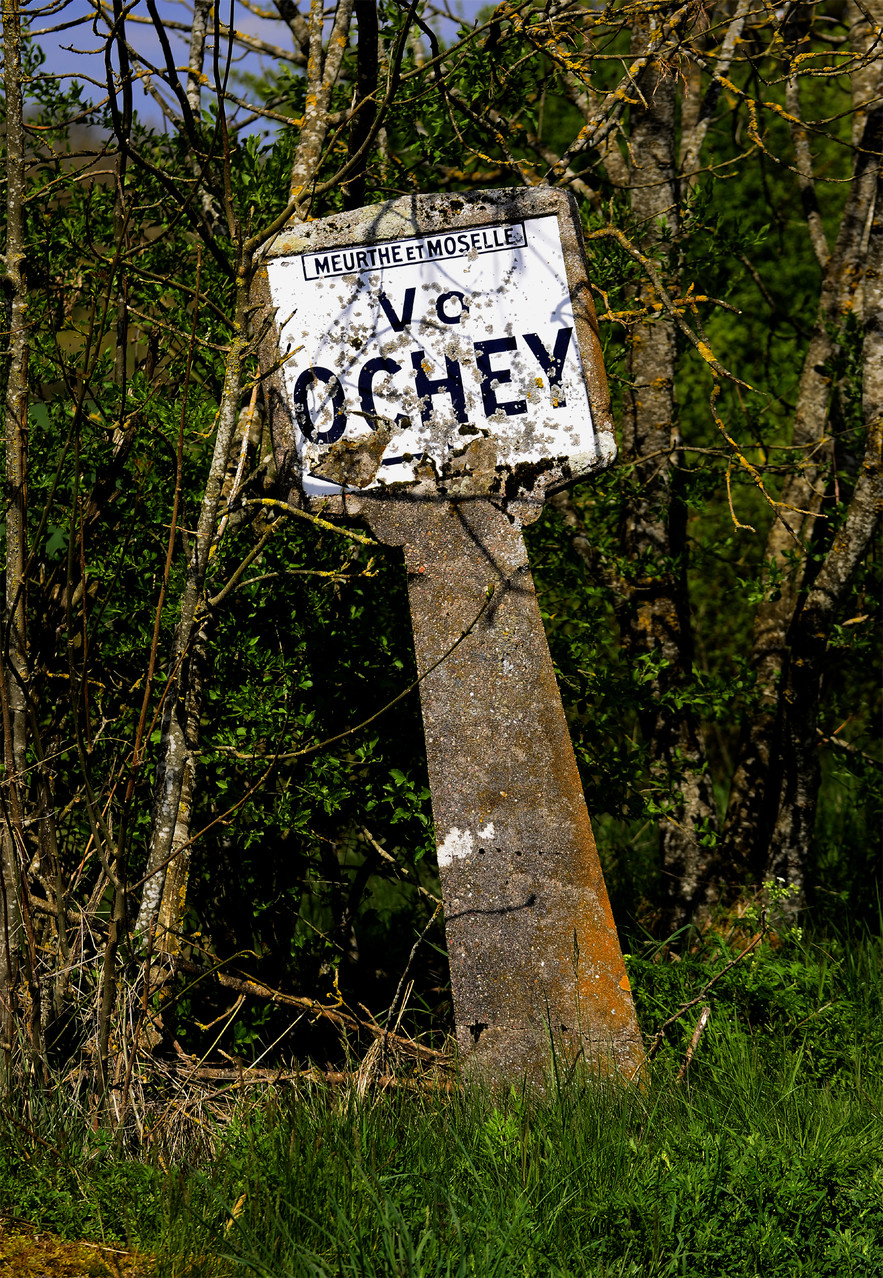