Prior to the MSC - Munich Security Conference 2017, held in Munich between the 17th and 19 February 2017, the defense minister of Kyrgyzstan visited the IS Meeting at Brussels on the 16th February 2017. Tupolev Tu-154M, EX-00001 (former registration EX-85762), arrived on the 15th, and was photographed during it's departed on the 17th February 2017, out of Brussels International airport. 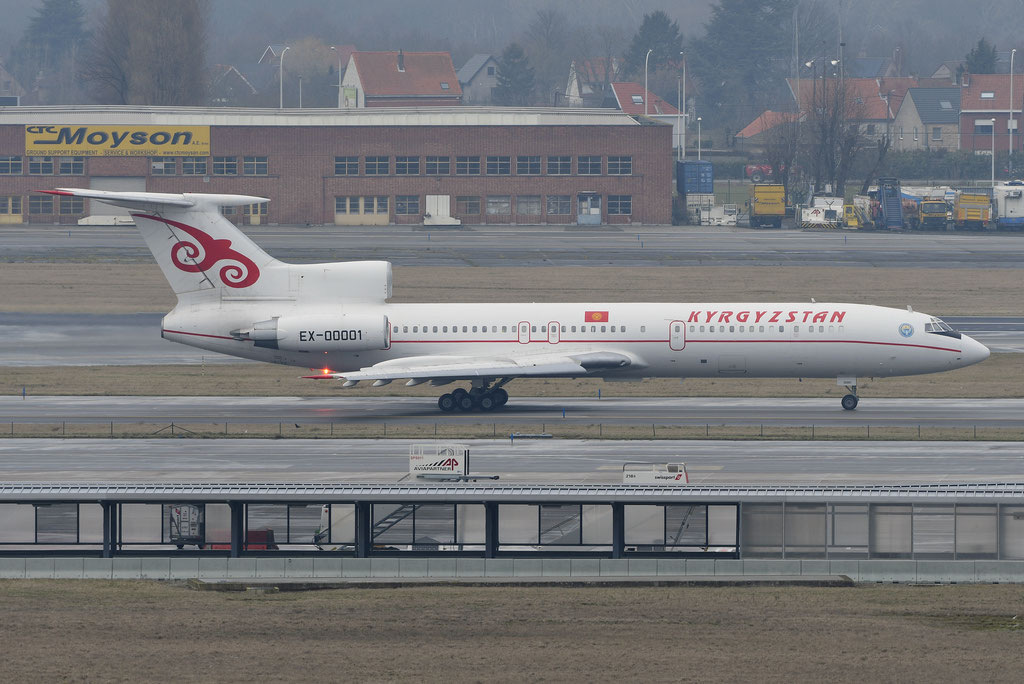 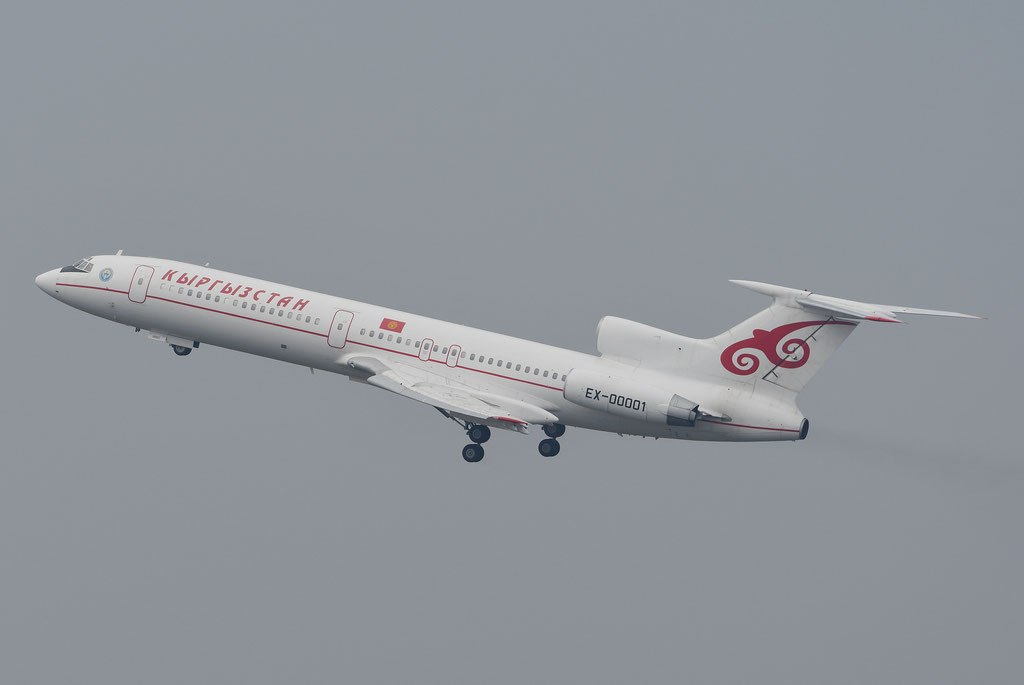 Japanese Air Force 1 and 2 at Brussels

On Tuesday the 06th May 2014, Boeing 747-47C, 20-1101 (Japanese Air Force 1) and 20-1102 (Japanese Air Force 2) from 701 Hikotai/ Tokubetsu Koku Yusodai (Special AirLift Group), based at Chitose (Japan), made an unexpected visit to Brussels. Both aircraft arrived in the early afternoon at the military part of Brussels Airport; Brussels Melsbroek.

Additionally, Airbus A330-243MRTT, 1301 from the United Arab Emirates Air Force arrived in the early morning for a night stop, heading back home. 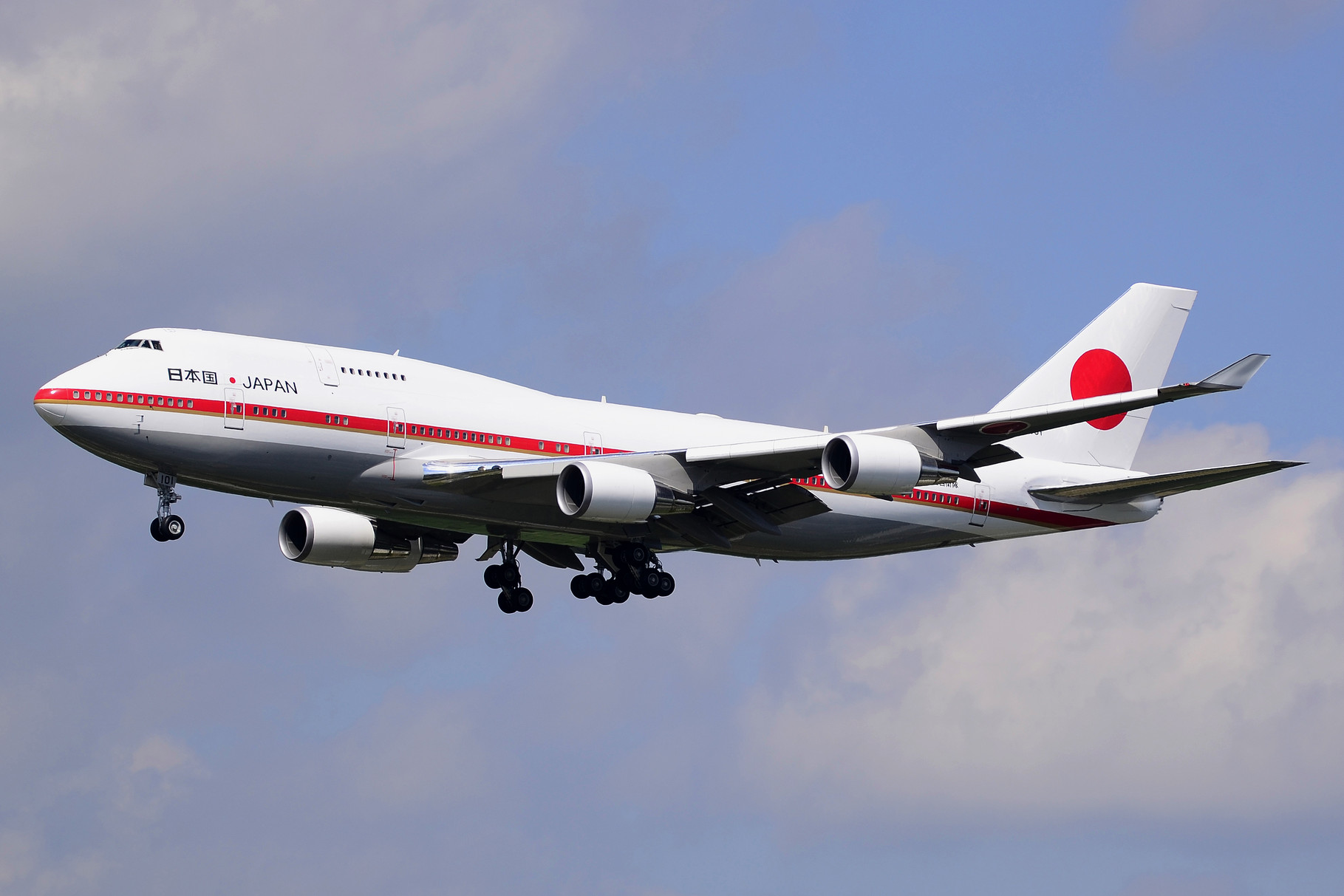 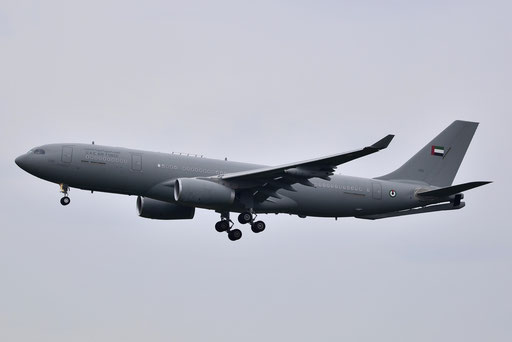 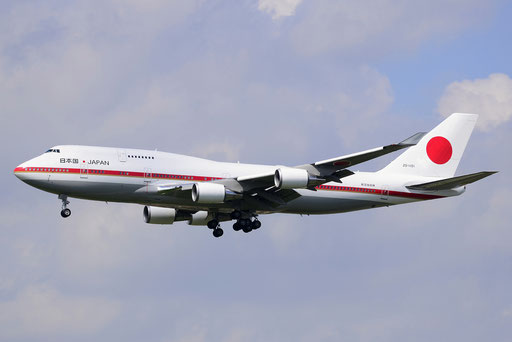 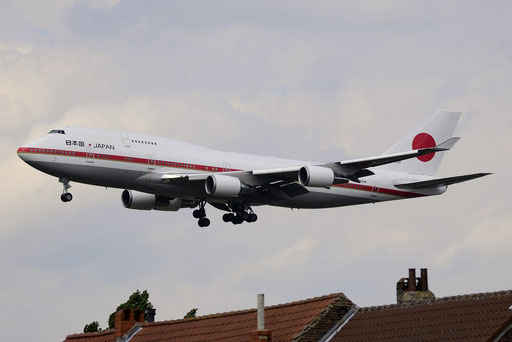 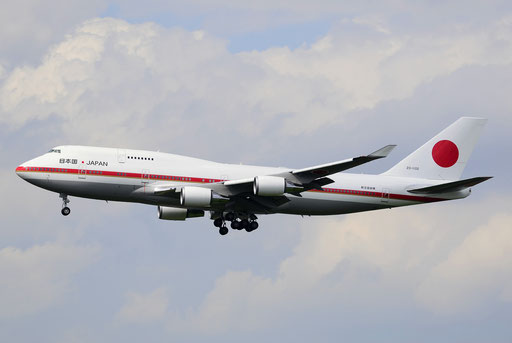